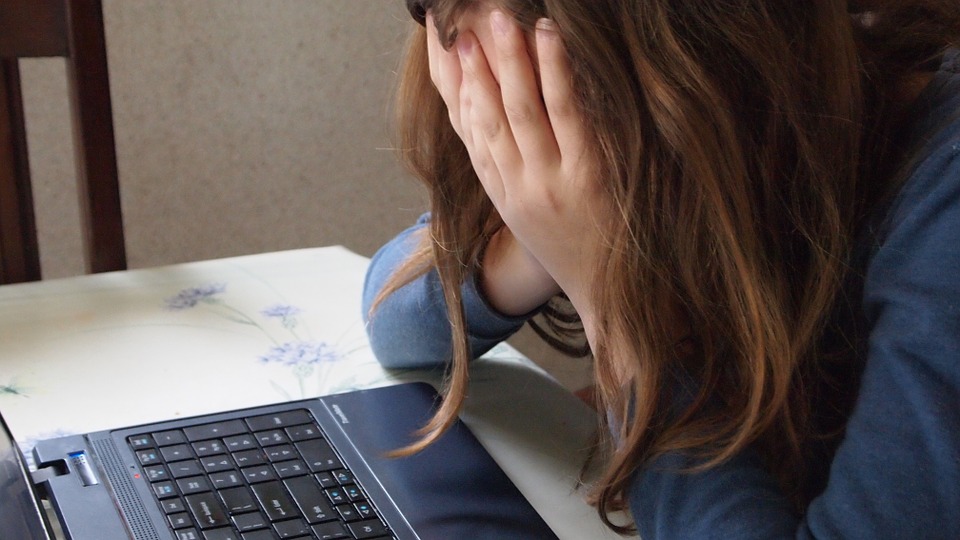 The online hookup website, Adult FriendFinder might have faced another hack again. One hacker known as Revolver or rather 1×0123 said that he had been able to breach the website and managed to post some two screenshots which also showed that he might had some access to some of the areas infrastructure of the website. One other notorious hacker who is famously known for breaching well-known sites, Peace, is said to have obtained a part of the database of the 73 million users of the website.

The Adult FriendFinder website claims to be the world largest sex and swinger community and has already faced a hack before back in 2015. Back then, a hacker known as ROR [RG] was alleged to have breached the database and then leaked it online.

The database then had information on four million users and included details such as the user relationship status, the sexual preferences together with the email address, usernames and location. Te hacker is then said to have publicized the breach they did on the forum for hackers, Hell. He also put up the data for sale for 70 Bitcoin, (around $16,700 at the time of sale).

Peace said that he managed to use the backdoor that had been posted on the Hell forum and now managed to come away with details for 73 million users.

One security researcher with the startup, Phobos Group, Dan Tentler, said that he had reviewed the data that was taken online which included some set of files which had been sent by Peace. Tentler said that based on his research, the hacker’s claims appeared to be legitimate and also showed a serious data breach over at Adult FriendFinder.

One spokesperson for the website said that the company was aware of issues with the security incident and they were investigating the case so that they could determine whether the reports were valid or not. If they can confirm that something did happen then we will address any issue, and notify affected customers the spokesperson said.