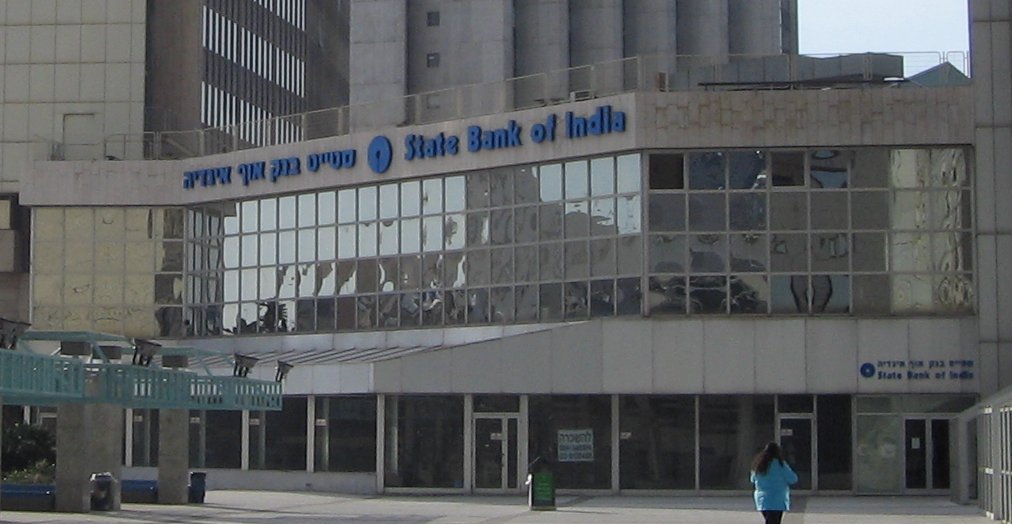 Debit card holders for the State Bank of India have reported that they noticed that their cards had been blocked even though they had done nothing wrong at all. Apparently, the card blocking exercise had been done as part of the biggest card blocking and reissuing mandate which was put forward by the State Bank of India, a process which saw the reissue of more than 600,000 debit cards. The customers’ worry was definitely not wrong, but it was good for them to know that it was not a problem of their own doing.

The measure was a security inspired one after the SBI had gotten information about a security breach which had been made as a result of the presence of a malware in some non SBI ATM networks. The bank managed to inform various other branches about the impending block before requesting for them to issue their clients with new debit cards.

One branch manager from Pune confirmed that the customers debit cards in the region had been blocked and the bank had sent out messages to its customers to inform them of the reissue.

The Chief Technology Officer at SBI said that the bank had not seen a breach on the SBI systems but it had been noticed on other banks. Therefore all customers who have been making use of the SBI ATMs have no need to worry. He also added a few of the ATMs had actually been affected by the malware, before saying that for those who used their cards on affected ATMs, they had a higher chance of having their data compromised.

Bhasin is also advising customers to stop panicking. They should either approach their branches, call them or use the internet so that they can get a card reissue. They can also change PINs from their homes through internet banking. He added that banks which were affected by the malware on their ATMs were supposed to come forward and report the attack so that something could be done to stop it.

As of now, the banks have not been mentioned by the SBI, and Bhasin believes it is only after the issue resolved and there is calm that they will be outed.

At the same time, MasterCard has also released a statement denying that their system was hacked.