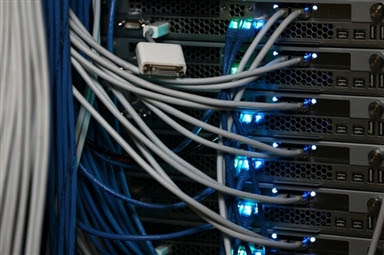 Experts have said for years that any cyber attack could cause power outages in the future, but it had yet to be proven. The latest Ukraine power outage, however, has unfortunately been tied to a cyber attack by way of implanted malware, according to computer security firms Trend Micro and iSight Partners. 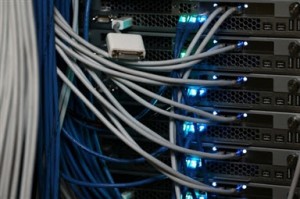 Wi-Fi networks have been known in many public places to be insecure, with little to no protection for them, but even with secure networks such as those of electric firms, if there are back doors (and the odds are pretty probable in a place like Ukraine with the overlording Russian government), hackers can exploit those back doors for their own purposes.

This is the first proven cyber attack with malware that has been able to cause a power outage, but it presents a problem in the future for all world governments. If hackers are successful in future strategies, they can do more than just infect emails and take over your computer(s) with ransomware.