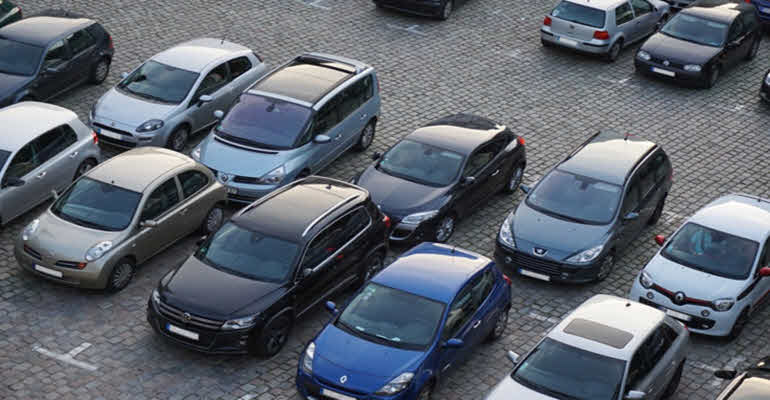 Hacking is evolving and is now targeting more and more industries in the world. This is according to the FBI and the U.S National Highway Traffic Safety Administration (NHTSA), which issued a bulletin warning of the increasing vulnerabilities to hacking that motor vehicles now face. They issued the warning on Thursday.

The bulletin mentioned that “The FBI and NHTSA are warning the general public and manufacturers – of vehicles, vehicle components, and aftermarket devices – to maintain awareness of potential issues and cyber security threats related to connected vehicle technologies in modern vehicles.”

In July 2015, a magazine report raised concerns about hacking in the automobile industry which prompted car manufacturer, Fiat Chrysler Automobiles NV to recall 1.4 million vehicles so that they could install software to counter hacking.

In the same year also, General Motors Co known for the Cadillac GMC Buick and Chevrolet range also released a security update for a smartphone application which could have given a hacker access to some functions of a plug-in hybrid electric Chevrolet Volt. The hacker would be able to start the engine and unlocking doors amongst other things. BMW AG also had to fix a security flaw in January 2015 that could have risked 2.2 million cars allowing hackers to open the vehicle’s doors.

Mark Rosekind, the NHTSA Administrator told reporters back in July 2015 that it was vital for automakers to move fast in addressing hacking issues because it was quickly growing as a problem. The bulletin on Thursday mentioned, “While not all hacking incidents may result in a risk to safety – such as an attacker taking control of a vehicle – it is important that consumers take appropriate steps to minimize risk,” it goes on to say.

Wired magazine reported the first hacking issue of the 2014 Jeep Cherokee, which had prompted parent company, Fiat Chrysler, to recall the cars and install software. The malfunction would have been in the steering, transmission and brakes area. However, the NHTSA did mention that there had been no real life example of hackers taking control of cars.

Two major U.S auto trade associations created a genius idea to try and help with security related to cars. The Alliance of Automobile Manufacturers and Association of Global Automakers created an Information Sharing and Analysis Centre late last year, which enables groups of companies to share their findings in cyber threats and potential vulnerabilities information in vehicles.

The bulletin went further to warn that criminals could use online vehicle software updates to send fake “e-mail messages to vehicle owners looking to obtain legitimate software updates”. The links will be malicious and will therefore, lead to malicious websites or software which would then compromise the vehicle. This means vehicle owners have to be vigilant in how they treat their cars now.,