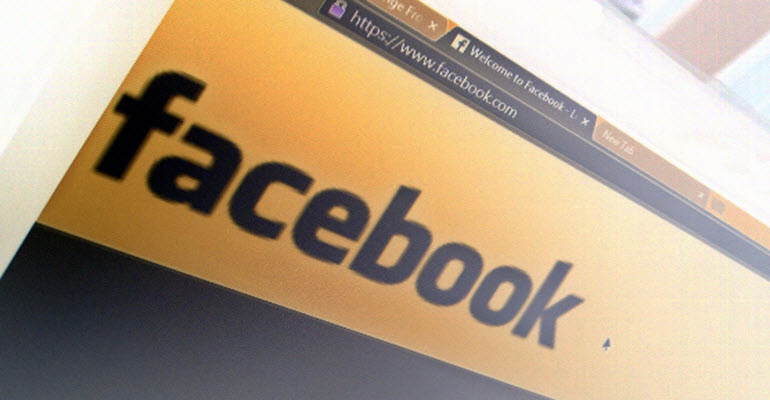 A 10-year-old Finnish boy got $10,000 from Facebook after had found a security flaw in the company’s image sharing social network Instagram.

The strange thing is the boy is technically not even allowed to be on the social media network for at least another 3 years according to the terms and conditions of Facebook. The boy might be a match up for Facebook founder who started learning programming himself at age 11, with a tutor.

The Finnish boy was awarded the money as part of Facebook’s bug bounty program. The program, which was started back in 2011, is said to have seen $4.3 million doled out to hackers who find a problem in the social network’s programming and system. More than 800 people have been recipients of the money and now the young boy is part of them.

The program has received reports from teenagers before but this new bug report means that Jani (name changed for privacy) now becomes the youngest recipient of the bounty on the program list. The bug that he found was responsible the deletion of people’s comments, even though it was not in bulk. Jani reported the issue back in February, and it was immediately fixed. He got his reward later in March.

According to a Helsinki-based newspaper, Iltalehti, the boy has always been involved and interested in coding and video for two years now. The 10-year old also has a twin brother who he has been working with on coding. Apparently his current field of study, information security, is his dream job. YouTube also seems to have played a pivotal role in the honing of the boy’s skill in coding.

“I tested whether the comments section of Instagram can handle harmful code. Turns out it can’t. I noticed that I can delete other people’s comments from there,” the young hacker told Iltalehti. “I could have deleted anyone’s – like Justin Bieber’s for example – comments.”

His father, Marko mentioned that neighbors and his classmates were shocked and in awe of the reward for discovering the bug. Marko was shocked and the news had been a total surprise to him that his son had gone that far with the venture. He himself does not understand coding and dismissed it as only social media gibberish “Greek” to him.

So what is a 10-year-old going to do with $10,000? As it turns out he is going to buy himself a new bike, football equipment, and computers for his brothers. Way to think of others and reduce the load on his father’s expenses.

The bug bounty program is a favorite amongst most tech companies who prefer using outside help to help secure their data. As one security analyst put it, the best people to defend the online systems are the hackers themselves.