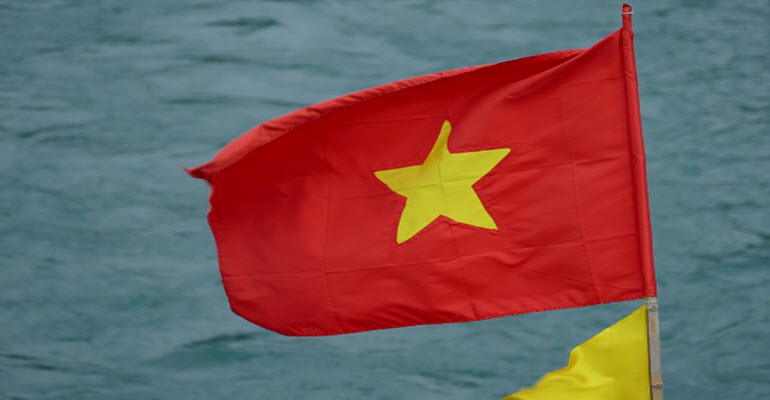 Vietnam has a history of censoring the internet heavily. In the age where online blogs and social media serve as platforms for sharing news and ideas, Vietnam actively censors and blocks both of these services. Anything said to the authorities by a reported is censored, with hefty punishments imposed on the accused.

The public is denied access to many websites, and the government has cast a deep web of surveillance on the common masses’ internet activity. It is because of these reasons that are using a VPN is quite necessary for Vietnam. Moreover, the network infrastructure in the country is so that it makes it almost impossible for authorities to intercept encrypted packets. This makes using a VPN all the more helpful for active bloggers and common internet users in Vietnam.

Without any further delay, let us look at the best 5 VPNs for Vietnam.

BolehVPN is one of the most popular VPNs for users in South-East Asia. They are based out of Malaysia and offer some of the best Windows and Mac OSX clients we have seen. They offer an added feature to connect to cloaked routers in US East Coast and Hong Kong. These make it much more difficult for the authorities to block them. Since users in China find it useful, Vietnam users should not have any problems either. BolehVPN also offers great connection speeds, allows P2P downloading, and respects your privacy as it does not record any logs.

VyprVPN’s Pro Package is a good pick for users in Vietnam. The fact that they have servers in Hong Kong serves as a big advantage as it helps with better connection speeds. Their military-grade encryption and Android and iOS apps make them superior to many other VPNs. Although they allow up to 3 simultaneous connections and do not record logs, they do not allow P2P.

ExpressVPN is one of the top VPNs in the market today. It is popular with users all over the world. Their numerous connectivity options, blazing fast connection speeds, 30-day money back guarantee, and no logging policy are hallmarks of their excellent service. ExpressVPN provides multi-device and cross-platform support. The only problem with it is its cost, but it is quite worth it.

PureVPN is another good pick for users in Vietnam. They, too, have servers in Hong Kong and Singapore, have good Android and iOS app, and allow up to 2 simultaneous connections. P2P is allowed on some servers. They do, however, record usage logs, but since they are based in Hong Kong where authorities have a tough time getting VPN vendors to comply with their demands, it should not be a problem.

HMA is another big name in the VPN industry. The UK based VPN providers has one of the largest server counts among all the VPNs in the market today. Apart from their excellent service, they throw in a lot of freebies to users to make their experience even better. Their VPN clients are quite simple to use and efficient. The problem with HMA, though, is that it does record usage logs. Since it is based in the UK, it does comply with the authorities when asked and is also a little on the expensive side.

In this article, we talked about the situation of internet censorship in Vietnam and why users find using a VPN useful. The VPNs discussed above are good for users in Vietnam. Although some of them record logs, it should not be a problem, because the main purpose of anyone wanting to use a VPN in Vietnam is to bypass censorship and access everything on the internet.