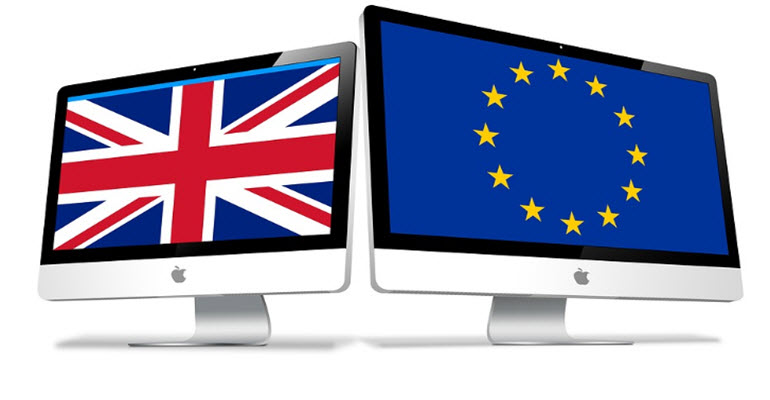 Everyone knows the news that rocked the world last week ending. Britain voted to exit the EU and be on their own. The ramifications are still being felt across the globe, and some others are not yet ready to settle with the news. As such online petitions have been created campaigning for a second vote. But reports indicate that the parliamentary authorities in the UK have removed some close to 77,000 fake signatures from the online petition, one which hackers have decided to add counterfeit signatures and names on.

We have removed about 77,000 signatures which were added fraudulently. We will continue to monitor for suspicious activity.

A statement was posted on the House of Commons Twitter page on Sunday,which stated that they were investigating the allegations that had been brought forward that said there had been fraudulent use of the petition site. The statement went on to say that any fraudulent signature discovered would be removed.

The petition, dubbed the ‘EU Referendum Rules triggering a 2nd EU Referendum’ was posted on the UK Government and Parliament Petitions website and shortly after there was a suspicious activity which was seen as the number of signatures which were attributed to various places located outside the UK were detected. In some cases, the locations had more signatures more than their total population.

The Vatican City, home to the Pope, was attributed with 39,411 signatures, and yet the city only has 800 inhabitants. North Korea, one of the least developed countries in terms of Internet and connection, the country was attributed with 23,778 signatures. One other strange sighting was that of the South Atlantic British Overseas Territory of South Georgia and the Sandwich Islands, which has a permanent population of zero, apparently has 3,000 ‘imaginary’ people who are unhappy with the aftermath of the Thursday Brexit vote. The British Antarctic territory, which has an inhabitant population of 400 researchers also had some signatures on the petition.

However, it is unclear if maybe some tech savvy Internet users signed the petition while using VPNs which act to disguise locations so as to hide IP addresses. Other theories include hackers could have used a special script that would generate fake signatures automatically.

One other striking note is that people who are in countries located in the EU have also been signing the petition in numbers. France has added 18,734 signatures to the petition, 11,816 from Spain, 7,031 from Germany, 3,139 from the Netherlands and 2,492 Italians and 4,122 residents of Gibraltar. Gibraltar, which also voted in the Brexit vote strongly supported the Remain campaign.