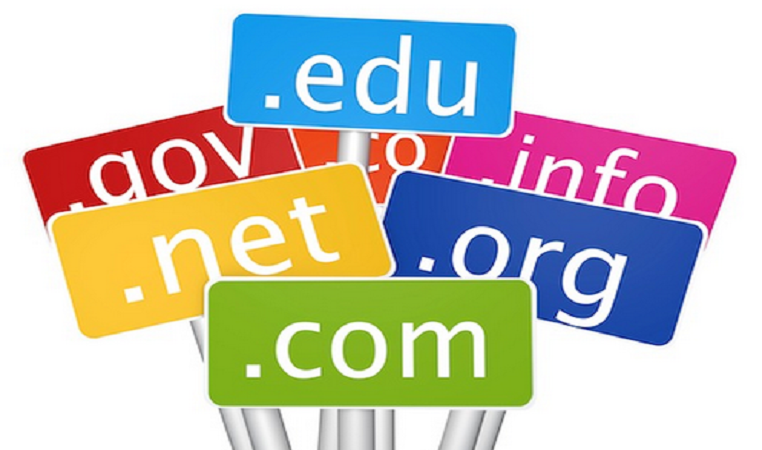 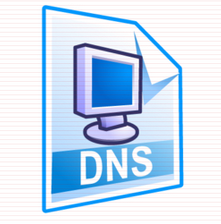 DNS is an integral part of the Internet, but its purpose and operation escapes the understanding of the vast majority of Internet users. And there is a fair amount of confusion between the pros and cons of Smart DNS vs VPNs, too. To better fill these gaps and understand what the technologies actually do, let’s take a closer look at DNS.

DNS, or the Domain Name System, serves as a way to give websites and servers names that are easily read and remembered by humans. Most people are unaware that servers and websites are actually identified by their IP address, which is a way to uniquely name a web resource. IP addresses work in much the same way as the post system. When you want to send data (e.g. a letter) to another home, you have to address the letter with an address that is globally unique. The house number, street name, zip code, and city all help identify the exact house where your letter should end up.

IP addresses are essentially the same thing – a way for a computer to tell the Internet exactly where its data (e.g. letter) needs to go. But this introduces a problem, because IP addresses are horrendously ugly and difficult to remember. To combat this issue, the idea of DNS was born, whereby an IP address is given an alias using letters, characters, and numbers. Would you ever remember a website that was named ‘209.222.18.222’ or would it be far easier to remember ‘www.google.com?’

If you want to see this process in action on a Windows system, you can open up the command prompt and issue the nslookup command to see a website’s IP address. For example, to find the DNS entry for Facebook, you would type:

Furthermore, to see all of the DNS entries your computer has cached, you could issue the following command:

Smart DNS servers essentially work like a proxy service. For example, let’ pretend that you are located in the UK, and you want to access a video streaming content service like Hulu. When you fire up your web browser or Smart TV, Hulu blocks your connection based on your IP address.

Smart DNS is a pretty handy service, but it doesn’t offer all of the same benefits of a VPN service. In all reality, I would recommend that you use a Smart DNS service if you only want to access geo-restricted content. A VPN tunnel will still allow you to access geo-restricted content, but it has added security benefits. For a full overview, consult my VPN and SmartDNS comparison article. The following are some of the pros and cons of each type of service.

OverPlay has two packages available to users: their Smartn DNS only plan ($4.16/ month for their yearly plan) for geo-unblocking and fast streaming, and a packaged offer for VPN with Smart DNS service for added encryption, which admittedly costs a little bit more per month than a standalone SmartDNS, costing $9.95 per month (or $8.33/month for their yearly plan). To date they have servers in 48 countries and they offer fast speeds and flexible server connections with unlimited data and bandwidth. As we would expect, they offer a 24/7 customer support system, and their software interface is exceedingly easy to use. All in all, they have a great Smart DNS service packaged with VPN servers to give users the highest level of security and anonymity.

ExpressVPN is a well-known service with fast servers and reliable connections. Right now they have servers in 78 countries, and they give users VPN tunnel encryption in addition to their Smart DNS service – so they’ve really go the whole package. Users will also enjoy the 30-day money back guarantee, giving them plenty of time to test out the service. However, there are a couple drawbacks. They cost more than most other providers at $8.32 per month with an annual subscription, and it is mainly a VPN service, with complimentary SmartDNS service specifically for Apple TV, Xbox, and PlayStation, accompanied with setup guides for each.

UnblockUs deserves an honorable mention, and they do have a decent Smart DNS service. However, they are a little misleading in how they market their connections as a “Smart VPN” service. The Unblock-Us VPN – while maybe marketed in a weird way – is a valuable product. It basically allows customers to use a “ light” VPN to ensure that UnblockUs works in places where SmartDNS normally doesn’t (hotels, dorm rooms, airports etc.)  However, they do provide fast Smart DNS servers with decent speeds that aim at unblocking online streaming sites. If you are looking for a purely Smart DNS service without the added benefit of a VPN tunnel, they are a decent option.

One of the key advantages to IronSocket’s VPN service as well as their Smart DNS service is that they are based in Hong Kong, which has some of the most favorable and lax regulations in the world. Not only do they have fast servers and fail to keep usage logs, but they even have a 7-day money back guarantee. They’ll let users connect up to 3 simultaneous connections per account, but there is one drawback to their service. They do keep a lot of connection logs that keep track of when users login/logoff their servers – but they don’t keep activity logs.

ibVPN provides a great, low cost service complete with VPN encryption and Smart DNS servers. With servers in 39 countries, users will be able to connect to all the major geographic regions to unlock content. Their family plan allows for 3 simultaneous connections per account, and they have the grace to provide a 15-day money back guarantee in addition to a free trial. Not only do they have a well-rounded and solid service model, but they are also one of the cheaper providers at just $3.08 per month for their cheapest plan.