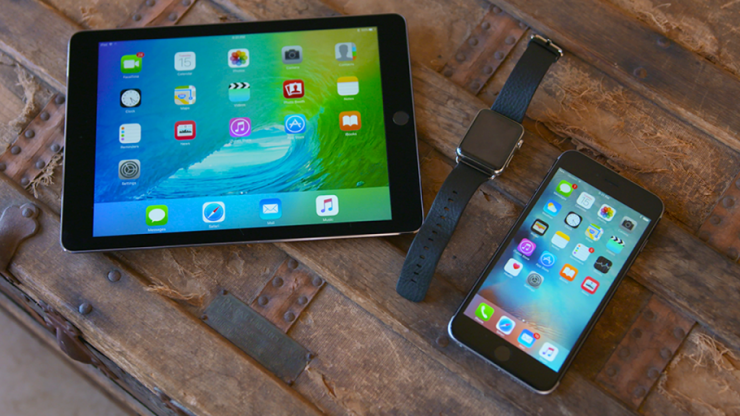 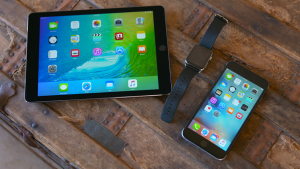 allow malicious hackers “to steal a user’s cookies and, possibly, sensitive information including passwords and credit card information. For the attack to be effective, the victim would have to join a Wi-Fi network controlled by the attacker,” Mashable says.

Security company Skycure says that iOS 9.2.1 fixes this vulnerability that was three years old. “This is the longest it has taken Apple to fix a security issue reported by us,” said Yair Amit, one of the security researchers credited with discovering this vulnerability within iOS back in 2013.

The three-year-old vulnerability isn’t the only software weakness fixed with Apple’s latest mobile update. iOS 9.2.1 also fixes disk images, IOHIDFamily, IOKit, Kernel, libxslt, syslog, WebKit, WebKit CSS, and WebSheet issues. In years past, Apple has taken its share of virtual word shots at Google and its Android mobile operating system, but it’s clear from this list of updates that the mobile platform as a whole (regardless of OS) could use even more software research and more frequent updates. Hopefully, this three-year-old vulnerability is the last in what could become a short, rather than long, security risk history.