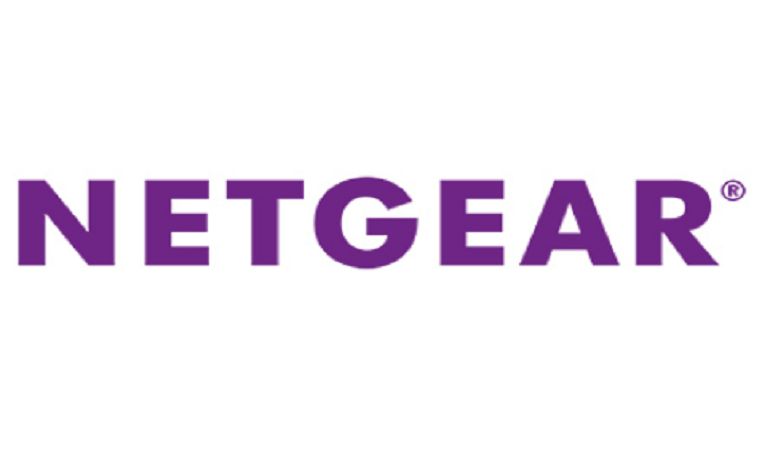 The Netgear R7000, which is also named the Nighthawk, is an incredibly powerful router that is marketed towards home users. If you wanted something that could outperform this router, you would probably have to buy industrial grade networking equipment. This particular model does have some competition that offers similar speeds, but the Nighthawk is going to outperform the vast majority of other routers on the market. 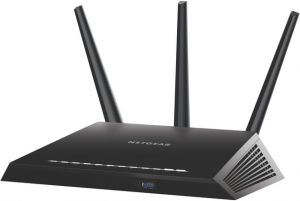 When these types of routers were first introduced, they were priced a lot higher than they are today. Fortunately the price has decreased considerably. Just understand that this model is really the crème de la crème of home networking hardware, and you will likely be most interested in it if high performance and speeds are critical.

For example, gamers are usually extremely sensitive to latency. This model would be a perfect fit for those of you who play professionally, since it has top-of-the-line hardware.

The price on this model varies depending on the operating system that comes pre-installed. You basically have two options if you want upgraded firmware; either perform the upgrade yourself or pay a little more for a model that has already been flashed.

The first option is obviously going to be a little more inexpensive. If you feel comfortable performing the upgrade on your own, the MSRP for this device with its default firmware is only $199.99 or less when shopping for online deals. Flashing your own router will be up to you, but it can be easily done on the R7000 and plenty of online guides to get you there.

On the other hand, you do have the option of buying a router that has already been flashed with an improved firmware version such as Tomato or DD-WRT. The latter is very expensive, and I highly suggest you consider purchasing it at the best possible value on Amazon instead. For example, Flash Routers is currently selling this model with Tomato pre-installed for $349.99.

The first thing that you’re going to love about the Netgear R7000 is its incredibly fast processor. It is clocked at 1 GHz, which makes it faster than most of the routers available. Some of the mid-performance routers only have processors clocked at 600 MHz. Because its processor is so fast, it can handle a lot of advanced operations such as VPN functionality and data processing with ease that won’t bog down your connection’s speed or latency. In addition, some people have found that they could overclock the CPU in the Netgear R7000 to 1.4 GHz. If you like tinkering and tweaking your computers, you could have a lot of fun boosting the CPU cycles. But be forewarned: overclocking the CPU will void the warranty.

Understand however, that ultimately the largest constraint on your Internet speed is how fast of a connection you purchase from your ISP. Having said that, this router will still provide you with LAN network speeds that are many times faster than your Internet connection. This is critical if you use local network resources such as NAS and data storage features.

In addition, it has 1 USB 2.0 port as well as one USB 3.0 port. These ports will allow you to share devices with your entire network such as a printer or NAS device. Finally it also has dual-band Wi-Fi that will help prevent your wireless router from becoming a bottleneck.

The Netgear R7000 has some features specific to its wireless capabilities that you won’t necessarily find on other competing router models.

It uses AC1900 for wireless capabilities, which is just another fancy way of saying that it uses the Broadcom BCM4708A. This allows two wireless channels that are 600 and 1300 Mbps fast for a total of 1900 Mbps theoretical wireless throughput. This is almost as fast as two Gigabit connections.

It also uses a technology called beamforming. This allows the router to sense where connected wireless devices are located in relation to the router. Once it does, it can alter its wireless signal to push a stronger signal towards connected clients.

The full list of features for this particular model are as follows:

This router has massive security potential because it’s compatible with both Tomato and DD-WRT, which will allow you to terminate your VPN connection at your router. This will essentially let your entire network take advantage of your VPN service’s features. It also offloads the processing power and memory that would be consumed if the VPN tunnel terminated on an end-user device such as your computer or tablet. Also, many VPN providers limit the number of concurrent connections you can have across multiple devices. Though some limit you to two devices, you will be able to circumvent this restriction since the only device that needs to use the VPN connection is your wireless router.

The real advantage here is that the Netgear R7000 has phenomenal hardware that won’t cause any bottlenecks with VPN speeds. It takes a fair amount of processing overhead to encrypt and decrypt data in the blink of an eye. But for the Nighthawk, it won’t be an issue.