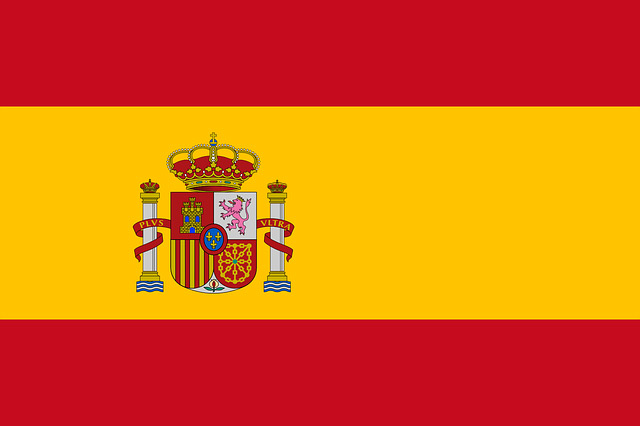 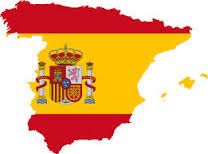 In 2011, the Spanish government was pressured by the United States into introducing stricter regulations to fight internet piracy. In spite of widespread opposition from the media, online freedom activists and the general public, the Sinde-Wert law (named after the ministers that promoted it) was approved on February 2011 and introduced on March 2012. Under this law, any website hosted in Spain that is considered to be in violation of copyright could be shut down and access to websites hosted abroad would be blocked. With the Sinde-Wert, a counsel is in charge of deciding if a website is illegal or not. The main issue is that the counsel is not independent as it is mainly controlled by copyright holders, meaning that any website could be closed at their whim.

While the law is meant to address online piracy, the truth is that the set of rules that compose Sinde-Wert is designed to impose a stronger control over internet, making it a direct threat to online freedom. One of the most concerning aspects about the adoption of this law is the fact that the US government practically threatened their Spanish peers and left them with no choice but to pass the controversial law. Leaked letters from the US ambassador to Spain, confirmed that the American government warned that if Spain did not approve the law, it would be placed on a US Priority Watch List, which would have a negative impact in the trade between the two countries.

The situation in Spain exposes the dangers that internet freedom faces across the world. Although Sinde-Wert has not been successful at targeting online-piracy, the Spanish government wants to establish stricter laws (known as Ley Lasalle), that could give them a higher control over internet traffic. While different sectors in the Spanish society oppose to this regulations, it is clear that people need to take action to defend their right to online freedom. One of the easiest ways to ensure that you can connect to internet without any restrictions is using a VPN.

VPNs have helped users in many countries where internet is highly regulated. While Spain is not subject to severe online censorship, users there can also benefit from the flexibility and protection that a VPN offers. With this technology, users in Spain will have the possibility of accessing any website. They can also protect their anonymity and maintain their connection private. These are some of the best VPN services that can help Spanish users to stand against online censorship.

IPVanish has an outstanding network of over 140 servers in 60 countries including Spain. Their VPN service is highly reliable since they operate their own infrastructure. Furthermore, the company offers high quality technical support for their customers. With IPVanish you can count on a high level of security for your data thanks to its advanced 256-bit encryption.

ibVPN appeals has earned a loyal customer base, thanks to its conveniently priced service and its solid no logging policy. They also have a dedicated feature for torrent downloads and routers pre-configured to work with their VPN service. Apart from affordability, ibVPN offers a strong protection for your privacy and you can pay using Bitcoins for enhanced anonymity.

VyprVPN is an excellent choice that gives you a high standard of privacy protection and remarkable speed. VyprVPN protects your information with a strong level of encryption and it allows you to access your favourite websites with complete freedom. You can switch between over 200000 IPs in different locations including Spain, Germany, Canada and Thailand.

One of the benefits of using NordVPN is that they have a solid privacy policy that promises not to keep any log. They also have great features that offer additional security for your connection, including Double VPN, which encrypts your data twice using AES-256-CBC. It is an ideal solution for users that are concerned about security and anonymity. They also accept Bitcoin as a method of payment.

VPN4All is a Dutch company that operates its network of servers in Seychelles. This allows them to offer a no logging policy, which ensures that your anonymity and privacy are protected. Their service is easy to use and they also have great anti-malware features. The company has servers in Spain, meaning that it is also a suitable option for Spanish users living abroad, who wish to access content from their home