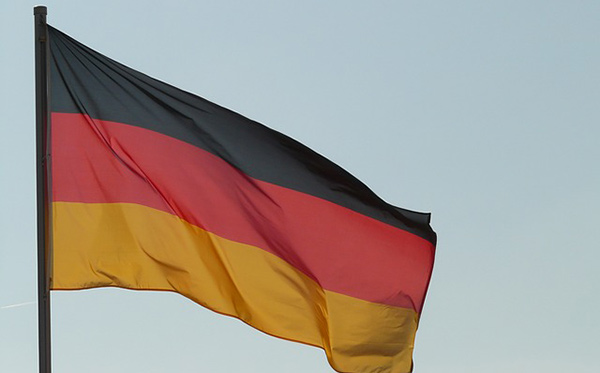 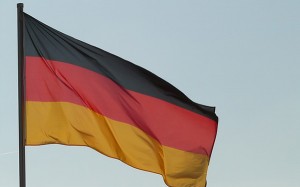 The extent of US surveillance programs in Germany has come to light over the last months with serious events that revealed the level of this intrusion, including allegations that the NSA tapped Chancellor Angela Merkel’s phone. Furthermore, a recent investigation carried out by German broadcaster ARD, shown that the US organization is targeting servers in Germany, among other things. The NSA operations in Germany have reached a high degree of intensity and it is believed that it is the most targeted country in Europe. Last week, the German government made public additional information that demonstrates the severity of the US surveillance in their territory.

According to the information disclosed, the CIA recruited a German intelligence officer to act as a spy for the United States. When the German authorities found out of this offence, they immediately proceeded to evict the chief of the CIA’s station in Berlin from their country. The fact that this is a measure that has no precedents and that Angela Merkel herself made a public announcement to refer to the incident, make evident the aversion that the NSA is generating in Germany. According to experts in the CIA’s European operations, expelling a station chief from a country that is considered as an all is a move that is practically unheard of. It is expected that the situation will increase the tension in the political relationships between the United States and German, which were already shaken by the phone tapping scandal.

While it is very unlikely that Germany takes a hostile approach towards the US government, it would no be strange that establishes a stronger plan to prevent surveillance in their territory. This will make the CIA’s activities in Germany more difficult and puts the diplomatic relationships in an unstable ground. These revelations put the collaboration between the two countries at risk, which is a serious concern for the US, considering the economical and political prevalence of Germany and their value as an ally. This is a critical time for the US government, which needs to ensure that they count with a solid support from the world’s leaders in order to face international crisis effectively. Additionally Germany has been said to collaborate with the NSA according to Snowden documents, and they have their share of online privacy issues as well, as we discuss in more details on our Germany VPN page.

While the CIA commented that they take these incidents very seriously and maintained their commitment to cooperate with the German government to address the situation, Germany has expressed their concern over the surveillance programs and the activities of US intelligence services in their territory. Even though a high-rank CIA officer was expelled from Germany, it is fair to say that the government there has maintained composure. Nevertheless, this could change sooner or later, considering that their questions and requests are still unanswered. When the tapping of Merke’ls phone came to light, following Snowden’s revelations, Germany asked to be included in the group of countries (which include Canada, Australia, New Zealand and the UK) that have a “no spy” agreement with the United States. However, the request has not been taken into consideration by the US and even if it was, it is unlikely that Germany would accept the terms of such an agreement. Germany would be required to increase monitoring activities, as well as offering a stronger support to the US government’s international initiatives. The decision to expel the CIA station chief was a reaction from Germany to the US’ refusal to clarify the spying activities carried out in the European country.

Some sources suggest that German authorities are working to ensure that German online traffic, including emails and web browsing, does not go through American-owned networks. Still, it is yet to be seen what further measures will be implemented by the German government and what will be the official response from the United States regarding the latest actions from Germany’s part. What is sure is that this demonstrates how the NSA’s spying is carried out without any geographical or political limits.