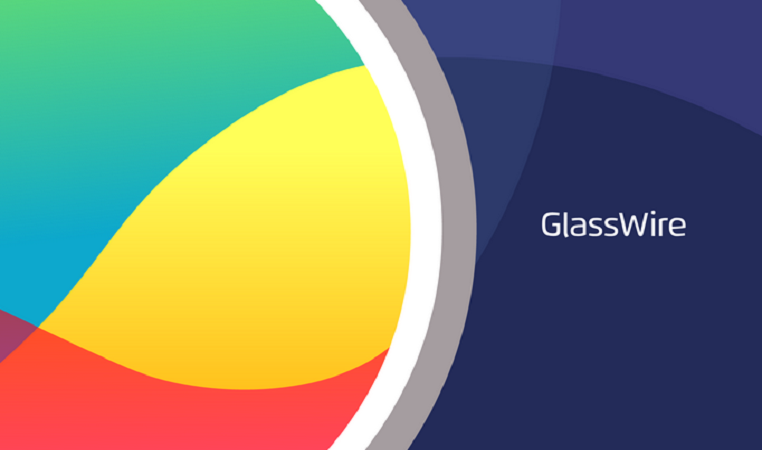 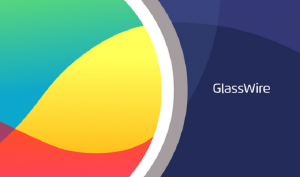 Whether you’re technologically challenged or a seasoned IT engineer, you likely already know how important firewalls are to your security. Movies like The Matrix and Die Hard always seem to throw around terminology and jargon related to firewalls, and movies have made the vast majority of the population aware their existence and functions. But most people don’t know that firewalls come in two varieties: hardware firewalls and software firewalls.

Whether you know it or not, if you are a Windows user you have already experienced the atrocity that is named Windows Firewall. It will constantly inundate users with cryptic messages regarding every little detail about every application that is trying to use a specific port, and these warnings only serve to confuse users. Worse yet are third party firewalls that try to make these decisions on their own with preprogrammed decisions that may or may not have unintended consequences.

The software firewall market clearly needed a better solution, and GlassWire came to the rescue to fill the gaps that other firewalls had left unfulfilled.

You have a lot of options when selecting which version of GlassWire you want. They do make a free version, and as you might expect the free version isn’t as full-featured as the other versions. However, it still retains the core functionality of the paid versions. On the other hand, the basic version only costs $49 and will only allow you to use it on 1 PC. The main variation between the different versions involve the history length, the number of devices you can use the software on, and the number of remote connections.

As a firewall technology, you might instantly assume that GlassWire is inherently secure. Although there are a couple aspects of this software that worry some of the most security conscious people on the planet. You see, it isn’t open source software, so the code can’t be edited by third parties to ensure that there isn’t code that creates a backdoor into the software. These types of people are often just seen as paranoid, but with everything that has happened with the N.S.A. in the US in recent years, they may have a viable claim to not trust software that isn’t open source.

Most people who want a firewall are mostly concerned with the core features – and GlassWire certainly doesn’t disappoint in the respect. In addition, they have a very intuitive and attractive interface. You may not have ranked the interface high on your list of priorities when selecting firewall software, but it really is important and has a tremendous effect on your user experience and usability. 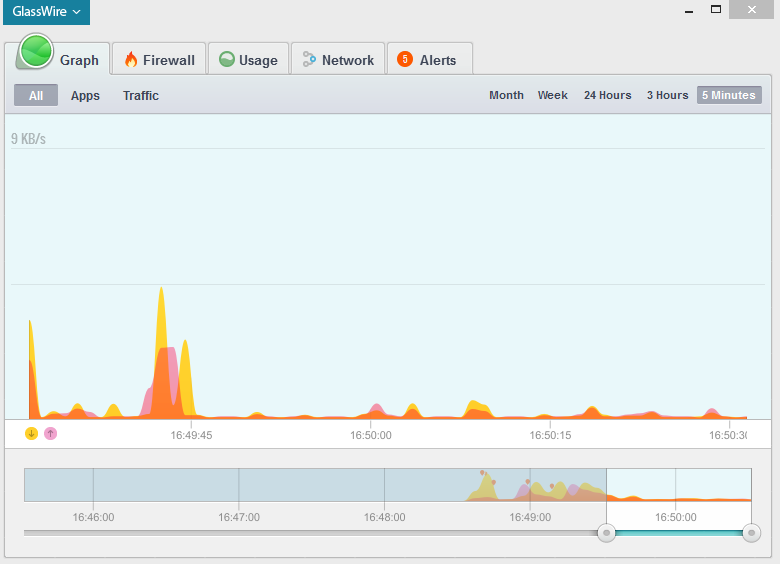 Furthermore, they have some handy features that aren’t seen in competing software. They do have a handy logging feature that logs all of your Internet activity. For those of you who want periods of time without logging, there is a handy feature that will suspend logging activities until you re-enable them. In addition to customizable skins and the ability to detect webcam and microphone activity, it even has the ability to see other devices that are connected to your Wi-Fi network. If a pesky neighbor or sketchy person makes a connection to your network without your approval, this software will alert you to their presence. 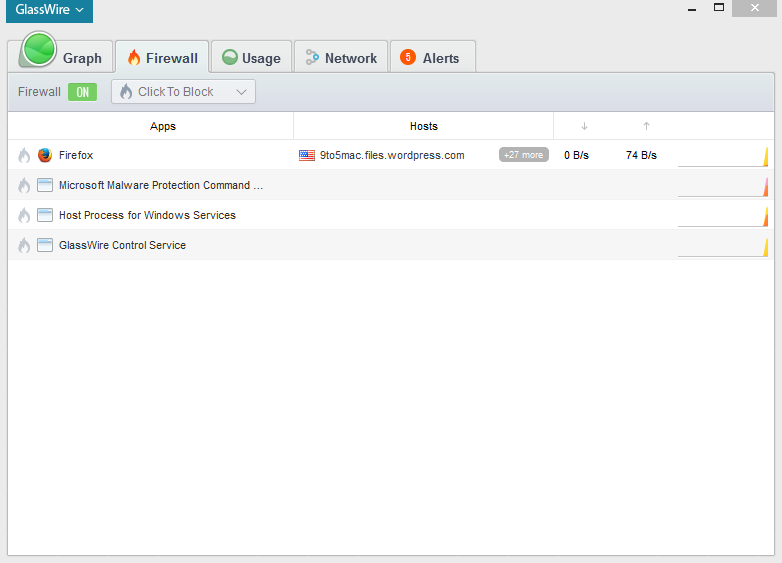 To be completely honest, GlassWire is a fantastic piece of software that far exceeds the default software on your operating system. Most people today need both a hardware and a software firewall – and not only for an extra layer of protection. The problem with mobile devices and laptops is that they aren’t secure by a firewall when you visit your local coffee shop – which is one location where hackers have a field day breaking into other people’s devices. GlassWire will help protect you no matter where you are physically located, and the single-user software only costs $4.08 per month if you only use it for a year. But in reality, it is a one-time fee so the price gets lower the longer you use it. For example, if you used it for 2 years the price would fall to $2.04 and so on. Because it has some fantastic features that aren’t found on standard firewall software and their price is so low, GlassWire is a fantastic option if you are looking for a practical firewall. 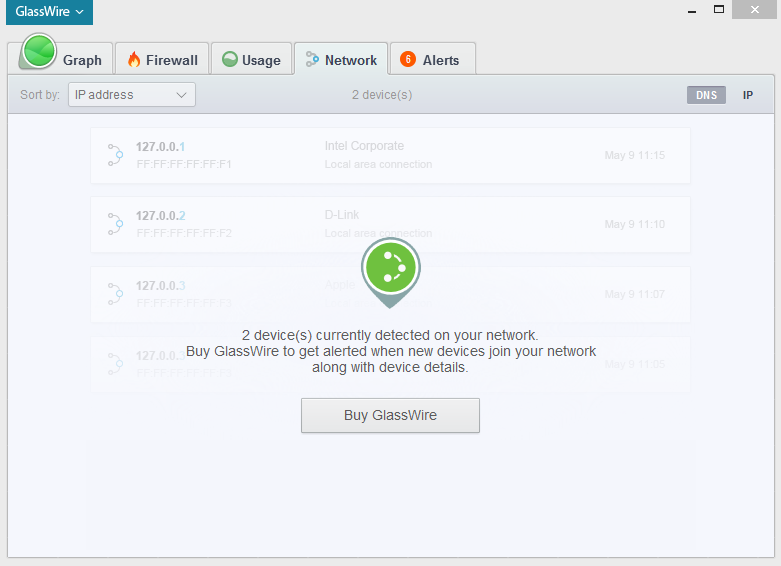