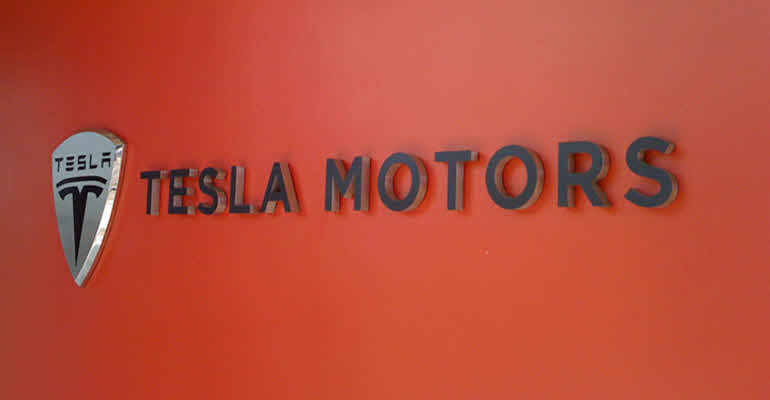 A hacker believes that Tesla motor company commanded his car to downgrade the software in it because apparently he had revealed new information about their product.

Jason Hughes, a prominent hacker of Tesla Model-S cars tweeted to the CEO of the company, Elon Musk, about how he had seen that the company was developing a new Model-S P100D, something which the company had not been ready to reveal and announce before.

After his revelation, Hughes believes that the motor company retaliated by trying to lower update of his own Model S car and believes it’s not a fair punishment for doing something like revealing new products and information about the P100D before the company does.

Hughes wrote about the consequences he was facing. “Looks like I’ve definitely pissed of someone at Tesla now. They used some method I was unaware of in another process to go in and delete the pending 2.13.77 update from my car.

Basically they sent the car some command that told it to restart the updater, then the update restarted and queried the firmware server, which, to its surprise no longer had an update for me.” Being a hacker Hughes knows all about keeping his data and information safe so he had been clever enough to backup the latest update on a different server. Therefore, if the situation is not resolved in time by Tesla he plans to manually update his car.

@wk057 @TeslaMotors Wasn't done at my request. Good hacking is a gift.

Hughes however mentioned that if Tesla motors failed to start sending regular updates to his own car then he would be forced to take matters into his own hands. He claimed that he would release more information about Tesla products in the production line.

The CEO of Tesla Motor Company, Elon Musk, has appeared to be open to the idea of hacking before and working with hackers. A famous hacker who is claimed to be the first hacker to successfully manoeuvre through the iPhone and PlayStation, George “geobot” Hotz, was offered a multimillion-dollar package by Musk so he could work on the Autopilot system.

Hughes has hacked the Tesla Model S before when he revealed that the 85kWh Tesla battery pack might just be an 81 kWh pack.