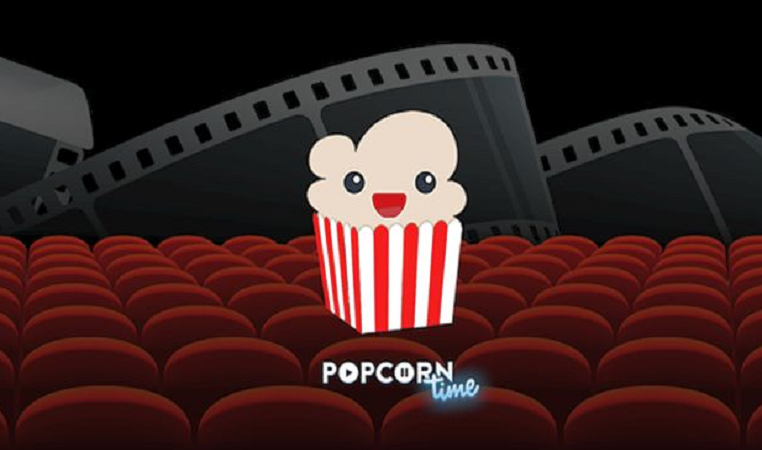 Are you a movie buff or a popcorn addict? If so, you’re going to love Popcorn Time.

Despite its massive success, setbacks, and media attention, there are still a lot of film aficionados that don’t know what Popcorn Time is. Even less know how to use it with Chromecast. For that reason, we’re going to give you step-by-step instructions that will allow you to watch movies for free!

What is Popcorn Time?

Popcorn Time is basically a Bit Torrent software. What differentiates it from the pack, is it’s integrated media player. This media player interface makes the process of downloading files a bit more intuitive than other Bit Torrent clients. Essentially though, it’s still a computer program that will allow users to download and view video content for free.

Instead of needing a Hulu subscription, Netflix subscription, or account at your local video rental business (some still survive, surprisingly), all you need to do is click on the videos that you want to watch.

While this is a tremendous advantage for film-buffs and casual users, it’s still a little challenging for  people who want to view content together. It is, admittedly, a little hard to be social when using Popcorn Time on and individual laptop or smartphone. That’s where Chromecast comes into play.

Chromecast is an electric device, one that looks much like a wireless or Bluetooth dongle.

Basically, you insert it into the HDMI port of your television. It uses a USB cable to draw electricity and power the device. It allows users to stream video content from wireless devices such as their smartphones and laptops.

If you’re following so far, it essentially makes the television a ‘monitor’ for the computing device that is streaming the content.

In addition to Popcorn Time, Chromecast can be used to stream video content from YouTulube, Hu, Netflix, Google Play, and any other content services.

Before we begin, it’s important to understand a bit more about Popcorn Time.

There seems to be an interesting history of versions, called forks, that have been constantly changing. The original Popcorn Time died some years ago, but it’s been somewhat raised from the dead with this version. It isn’t quite clear if the original team that created Popcorn Time is running this fork. We mention that because they endorsed the popcorntime.io fork back in August of 2015. Therefore, It is now a an even bigger concern to use Popcorn Time with a VPN, since no one really knows who’s running the show.

And if you know anything about the Internet, you know that things are always changing. For now, it seems that Popcorn Time will work, but we have no idea for how long or if other forks will rise in popularity. In addition, another alternative is the Butter Project. It’s essentially the same thing, just slightly different code and a different team running the show.

If you find that Popcorn Time has been discontinued, there are a variety of alternatives to choose from. This guide should still work for these alternatives as well.

What You Need to Chomecast Popcorn Time

Furthermore, users should think about what device they want to use to download video content with Popcorn Time. Most users have a desktop computer somewhere in the vicinity of their televisions. For thos that don’t, they can use their smartphone.

Configuration Caveats and Use

The most important steps of the configuration process are:

Though it may sound simple (and for most people, it is), there are some configuration stumbles that leave most people wanting to rip their hair out. But first, let’s discuss the process of using the Popcorn Time interface and Chromecast to stream content to your TV.

However, some users will run into additional configuration hassles. The most common of which is present on Windows platforms, because Windows Firewall can sometimes lead to headaches. If you find that your Popcorn Time content isn’t downloading properly, more often than not, you have a firewall issue.

To correct this issue, all a Windows user needs to do is visit the Control Panel > System and security, and then select Windows Firewall. Then, just click on the Restore Defaults option.

Next time you run Popcorn Time after restoring defaults, a box should pop up that asks for permission to permit traffic from Popcorn Time. Simply select Allow Access, and you should be able to download videos without a problem. For users that don’t want to restore firewall default settings because they have firewall rules in place, you will need to manually add a rule for Popcorn Time by selecting the Allow an app or feature through Windows Firewall option.

Once this step has been completed, it’s time to lean back on your couch, pop some popcorn, and enjoy your favorite dramas and thrillers with your family, friends, and loved ones.