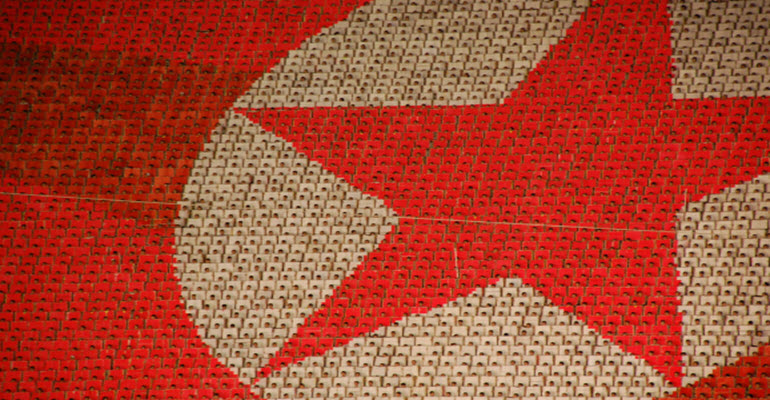 The design is believed to be nothing but a complete and total rip-off of Facebook. From the words to the design, the social media network took from Facebook. The front page of the site promises prospective users that they can share their memories with friends, connect with others on the network and also make new friends.

The memories might have a risk, that is if they are only state approved, and the others that you can connect with on the site ad promised are not the Western country people or their leaders. The new friends that you can make presumably are probably just someone who is living in a squalor in the country and also downtrodden.

The site also seems to have other IT features that the North Korean people might want to have. Also, satirists say that the new site might just give an automatic feature that lets every new user become friends with the leader of North Korea, Kim Jong Un. It might also add a new feature where they have to like every post he makes, and being unable to unlike him or unfriend him also.

However after the discovery of the social media network on the Internet by researchers, the country quickly moved to remove it from the Internet. In its brief existence, however, about 300 new accounts were created on the network, which is named StarCon. Most of the accounts were from the Western countries by people who quickly set up several fake pages for the North Korean leader, Kim. This was just to add to the number of parody accounts on the Internet.

The creation of the new site gives an interesting insight into the isolated country. This shows that the country, which is known to write build nuclear weapons and do nuclear rocket tests, it is also known for holding journalists who have written bad press on them and is thought to suppress and have ruined the lives of all the inhabitants of the country; is also as desperate for likes just like any other normal human being.