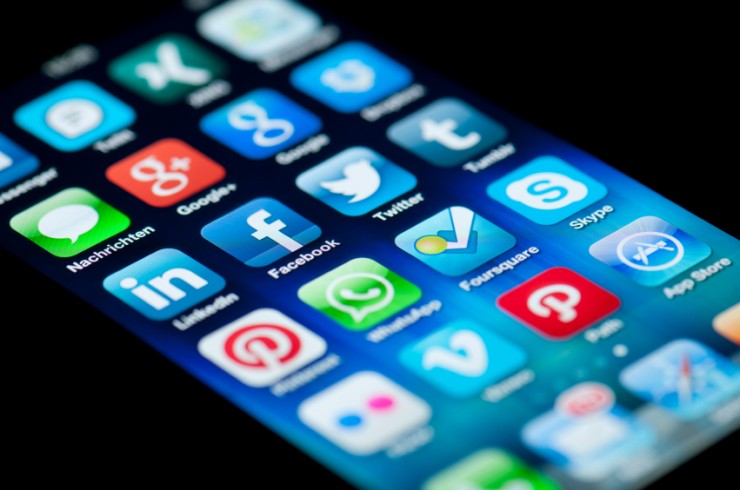 New York and California seem to be joining forces these days to undermine data encryption, but the main reason behind undermining data encryption has to do with winning the war on terrorism. Now, a new report says that there may not be a 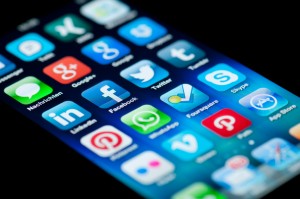 war to be won because the major terrorism group has its own collection of encrypted messaging apps – making the FBI’s desire and efforts irrelevant.

Ghost Security Group, a security research firm, has discovered ISIS’s own private messaging apps, beginning with Telegram, an app that has quickly risen to prominence in light of Facebook’s termination of Telegram’s own Facebook page. Telegram has also been used by ISIS, researchers say, but ISIS has gone on to create two additional encrypted messaging apps since then: Amaq Agency and Alrawi. The Amaq Agency app showcased news regarding ISIS around the world as well as propaganda material, and DefenseOne says that ISIS applauded the “upcoming” attacks in California (including San Bernardino) before they ever took place.

Amaq Agency has to do with ISIS propaganda and news, but a new encrypted messaging app called Alrawi was discovered two weeks ago that gives ISIS members privacy in sharing information. It doesn’t quite match Telegram’s or Signal’s encryption levels at the moment, though.

Lawmakers have been adamant about bringing an end to end-to-end encrypted apps so that they can have access to as much user data as they’d need, but where ISIS has the advantage currently is that their apps are designed by them, for them – which means that, even if California and New York get their anti-encryption laws passed, lawmakers will never get to take advantage of those laws.