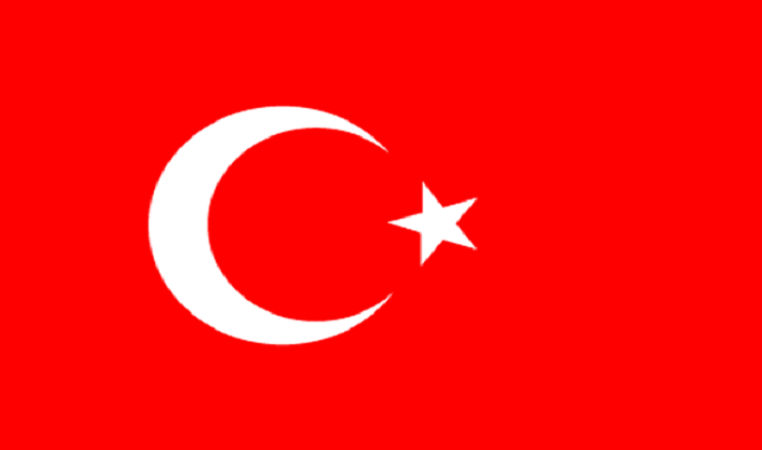 Turkey does not have an Internet infrastructure that is as free and open as other parts of the world. In fact, you would likely even call it extremely restrictive. Back in February of 2014, there was a new law that had been proposed that caused an uproar. The idea was to modify a previous act made in 2007, and the new provisions that had passed have been seen as a massive blow to free speech. The result of the modified act has created an extremely controlled Internet climate and has harmed people’s freedom of expression. Basically, the government has the ability to block any web content that they want. Even without a court order, the government can censor web content on a whim – much to the displeasure of citizens and travelers alike. 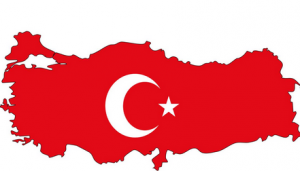 And they have even gone as far as to claim that the law was put into effect in order to protect the Prime Minister. They claim that the new laws will help the government address corruption scandals by giving them greater control over Internet monitoring. This isn’t too far from other claims made by other governments around the world. In fact, it is typical for other nations to claim that their data monitoring and surveillance capabilities will help prevent terrorism. It even gives the government the power to collect detailed information such as their web browsing histories and activities.

And these new laws have been used frequently. Last year in 2014, the government went as far as to ban popular websites like YouTube and Twitter. And the government took these drastic actions in response to leaked information from a top-secret meeting that was posted on YouTube. But this isn’t the first time that the government has blocked YouTube. It had been banned a few years previous due to offensive religious and political issues, but the censorship works in reverse. Companies and social media platforms that are hosted outside of Turkey have blocked Turkish users from certain content that may have been offensive. For example, Facebook has reportedly censored pages that would certainly be offensive due to the messages they contain about Mohammed due to a ruling from the Turkish courts.

And everyone needs to be extremely careful regarding what they post online. Bloggers, journalists, and social media users have met extreme consequences for posts they have made online. Sometimes these consequences result in steep fines, but other times they result in jail time.

All of this boils down to one thing: you absolutely need a VPN to protect yourself while you are in Turkey for any amount of time. Whether you are just passing through on a connecting flight to another destination or you are living there long term, you need to make sure that your data is safe and sound with encryption technologies. The failure to secure your data could have some dire and unintended consequences – even if you weren’t trying to be offensive. But with so many providers to choose from, how do you know which VPN service to select? Well, we have compiled a list of the best VPNs for Turkey to help you stay safe on the Internet. You should note that the two biggest factors (among others) we looked at when determining the best VPNs are the amount of foreign VPN endpoints as well as domestic Turkish VPN servers.

ExpressVPN is our top pick for users in Turkey for a few reasons. First of all, they have VPN servers located in 78 countries, so you will have a lot of flexibility when selecting connections outside of Turkey. Furthermore, they offer a 30-day money back guarantee that will give you ample time to test their services at your location. While these were two of the most important factors for their service in Turkey, you should also know that their tier-1 VPN network is incredibly fast and they have some of the best 24/7 customer service in the industry. However, the only drawback is that they cost a little bit more than some of their competitors at $8.32 per month. But that is a pittance to pay for security and anonymity in Turkey.

IPVanish was our second choice for users in Turkey, and though they don’t have as large a network as Express VPN, they do cover all of the major global locations and they cost a lot less. To date they offer 400 servers that are located in 60 countries, so users in Turkey won’t have any trouble connecting to nearby nations or European servers to protect their data online. Furthermore, they will never throttle your connection and they don’t force monthly data limits on their service. They cost a significant amount less than other services, and the monthly rate for a year-long subscription is just $6.49.

Though VyprVPN provides an extremely strong, fast, and reliable service (as we’ll soon discuss) one of the reasons why they made the list is because they actually let people use their service for free. Instead of a money back guarantee, they allow users to test their service completely free of charge. Though they impose a data limit on their free service, it is a perfect opportunity for users in Turkey to test out their service. They also have a great VPN network that is incredibly fast and boasts connections in 50 different countries. Lastly, know that they aren’t too expensive, either, and their service only costs $6.49 a month.

VPN Area is another great option for Turkey for a lot of reasons, but you should know that they offer a 7-day free trial to give you a chance to test the waters. This is a great opportunity to make sure their service will work as you expect it to in Turkey, but they have other fantastic features such as the ability to connect up to 5 devices at the same time with only 1 account. They also have servers in over 51 countries, so you will have plenty of connection options that are near Turkey geographically to introduce minimal latency. Lastly, they are really reasonably priced at only $4.92 per month.

PureVPN doesn’t offer a free trial, but they do have a 7-day money back guarantee. They also have servers in more countries than most other VPN providers, and currently they have over 500 servers in 140 countries. Like other providers, they allow up to 5 simultaneous connections and they don’t throttle your data rate or set monthly data limits. Lastly, they are a great benefit to users in Turkey because they are cheaper than most other providers with a monthly rate of $4.16 per month and 24/7 customer support.