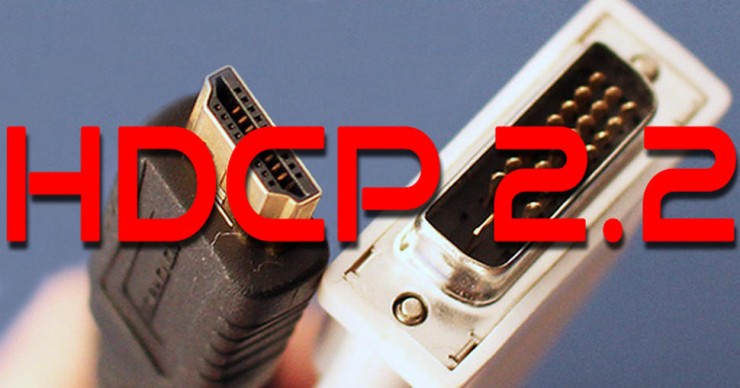 Warner Bros. and Intel (on behalf of daughter company Digital Content Production, or DCP) are suing device maker LegendSky for bypassing 4K digital content protection laws. The lawsuit was filed in New York federal court against the company who has designed new devices known as HDFury integral splitters that allow the devices to bypass HDCP encryption and record 4K content. 4K content available through Netflix and Amazon comes with data encryption, seeing that these companies charge so much a month for 4K content access. Interestingly enough, ripped content appeared online just a few days after LegendSky’s HDFury devices started shipping. Apparently, 4K ripped content has surfaced because of the device. 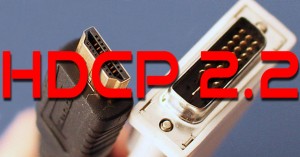 LegendSky’s HDFury devices were said to protect and ensure compliance with Netflx and Amazon’s 4K copyright protections, but LegendSky later advertised its HDFury devices as a source of “decryption,” with the obvious implication being that it can bypass the HDCP standard in place to protect movie and TV show content.

There is no way to prove that the ripped 4K content is a direct result of the HDFury devices, and there has been little in the way of proof that customers are using HDFury devices to rip off 4K content, but the device itself is illegal and should be stopped at all cost.