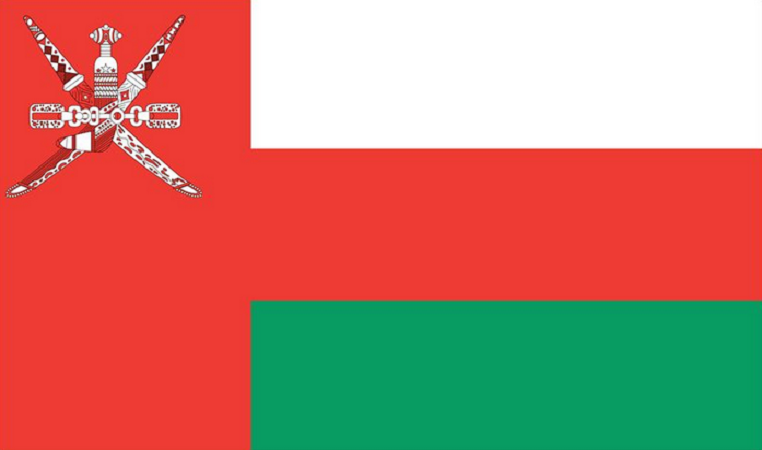 Like just about every other country in the Middle East, you will find that the government of Oman takes a very active role in policing the Internet and censoring content. But they ranked dismally low in the Reporters Without Borders 2014 survey, ranking Oman 134th out of 180 countries in terms of Internet freedoms. In addition, they perform Internet surveillance techniques that are prevalent throughout the country. The two most popular types of content that they filter and monitor is political and religious content, and there are incredibly restrictive regulations in place that explicitly limit what can and can’t be said online. 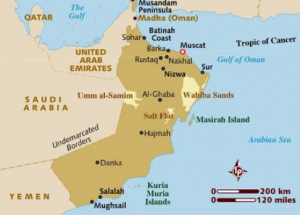 The government has tried time and time again to bolster their Internet infrastructure by increasing the number of telco’s and ISPs available within the country, but they haven’t been successful. And the government has an extraordinary amount of control over the existing providers, implementing tools made by McAfee such as SmartFilter to carry out their monitoring and blocking procedures. And wouldn’t you know it – they claim that their users have demanded that they perform these censoring techniques.

Not surprisingly in this part of the world, Oman heavily censors and filters pornography. But they do it to a much greater degree than other parts of the world, and they also take great measures to filter religious and political content as well as material that relates to drug use. They have also made attempts to block VoIP, at least this was the plan. In reality, it doesn’t seem that they have succeeded in blocking VoIP across the board, but they have blocked Skype in the past.

You should also know that they take great measures to ensure that they have blocked the latest proxy services that have cropped up. While proxy services are a great way to circumvent filtering restrictions, they don’t actually do anything to protect your data as it is in transit through the Internet. Either way, the fact that they block proxy servers means that a VPN is still the most effective way to unblock web content and browse the web anonymously.

The government is also extremely involved in monitoring operations, and they have been found to heavily monitor data transmissions and communications involving chat rooms, VoIP, email, phone calls, and other forms of information. They have also tracked users’ online web browsing activities by their IP address. But if you use a VPN, they won’t be able to trace your IP address – keeping your identity safe online. However, note that a VPN will not hide your identity on social networking sites like Facebook or blogs. In fact, 3 years ago there was a massive witch hunt that targeted bloggers who made offensive statements, and a lot of people were arrested.

VPN Use in Oman

The most popular way to evade governmental surveillance and censorship by far is a VPN tunnel. As mentioned earlier, proxy services aren’t a viable option in this country because they are blocked. Also, a VPN tunnel will completely hide all of your data from the prying eyes of the government. Though they will be able to see that you have established a VPN tunnel, they won’t have any means of breaking into the VPN tunnel to see what data you are transmitting. It is also highly unlikely that a VPN service provider would hand over information to the government in Oman, but just to be safe it is usually better to use a VPN service that doesn’t keep any logs whatsoever.

And when you are selecting which servers to connect your VPN to, you are likely better off connecting to Indian locations because they are so close that they will introduce minimal latency. However, it does have some Internet censorship laws that inhibit free Internet browsing, in which case you are likely better off connecting to European servers. So, let’s take a look at the top VPNs for Oman.

ExpressVPN is the last service on our list, and they are also the most expensive. But their cost of $8.32 per month with a 1-year subscription is certainly justifiable given their blazing fast speeds and their network of servers located in 78 countries. One disadvantage is that they are based out of the US, but they do admittedly have fantastic 24/7 customer support and they support most of the operating systems you would care to use.

This VPN service is actually run by its parent company Golden Frog which is based out of Switzerland, and they are a fantastic choice for Internet users in Oman. Believe it or not, they actually run their own data centers and they maintain incredible speeds. While they don’t maintain usage logs of users’ activities or data, they do log some information. In addition, they adhere to industry standards to provide you with extremely strong 256-bit encryption. However, you will most likely want their Pro package because it enhances security and has more features than their basic package.

If you’ve never used PureVPN and you have qualms about using a new service, don’t worry because they provide a 7-day money back guarantee. They also have nearby servers located in Romania and Turkey, and they cover all of the major operating systems. While not the cheapest service on the market, they are significantly less expensive than services like Express VPN. Lastly, they are based out of Hong Kong so you don’t have to worry about governmental pressure from the US or the UK.

IPVanish also has servers located in this part of the world, and some of the closest servers they maintain are housed in India and Romania as well as many European locations. They don’t keep any logs and they protect users’ anonymity by using shared IP’s – so there isn’t a way to trace your online activities. Lastly, not only do they have an incredibly fast service, but they are incredibly affordable and have plenty of connection options for people in Oman.