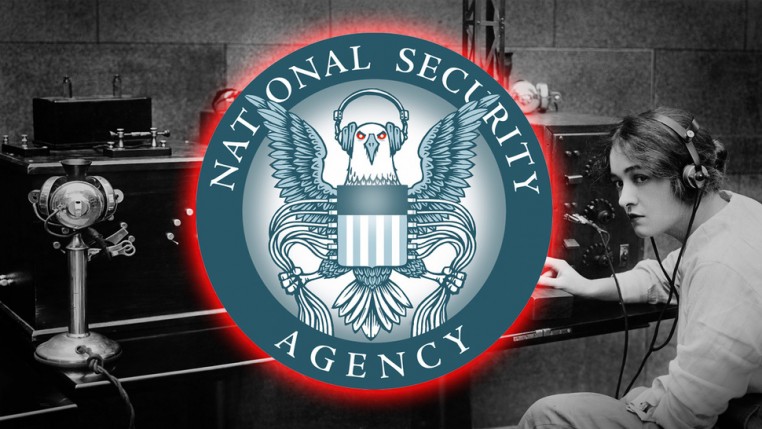 Edward Snowden has sacrificed his freedom to shed light on the problems NSA programs bring to human rights, privacy, and even public security, the exact opposite of what it is designed to do. The leaked NSA documents he collected as contractor with them, exposed cloud storage providers (such as Dropbox) and other apps such as Facebook and WhatsApp 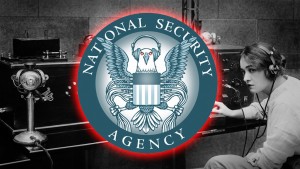 being privacy invasive in nature. When Snowden’s not talking about the NSA, Apple is fighting the FBI due to its data encryption in the iPhone. The fact that the FBI would make such a huge deal of Apple’s encrypted data shows that it is somewhat gathering-proof (which lands the FBI in a bad place to gather data at whim from unsuspecting citizens).

According to the Wall Street Journal, the National Security Agency (NSA) plans to end its free, arbitrary data-gathering processes from citizens on February 29, 2016. The agency has asked to keep the data it’s already gathered through that date, with the NSA having to go through carriers and proper procedures in order to gather data about citizens in the future. Prior to now, the NSA has been able to gather data through a number of channels, including Android games such as Angry Birds, not to mention texting apps such as Facebook, WhatsApp, Snapchat, and others. Congress decided to officially end NSA whim-gathering on June 2, 2015, earlier this year.

For now, though, this claim is to be taken lightly, and chances are that similar programs will continue to operate in co-ordinance with international partner organizations. It is really hard to call if anything good will really come of this latest announcement, but we do hope to see these changes come to fruition for the better of public safety and ethical encryption.