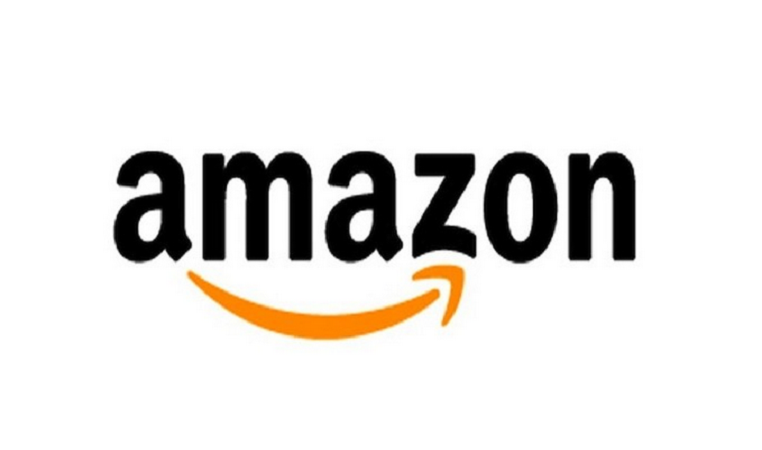 As you likely already know, Amazon is a massive corporate powerhouse that offers a wide variety of content such as books, movies, and even TV shows. If you purchase their subscription service for Amazon Prime, you will have access to stream video on demand in a way that is very comparable to other video providers such as Netflix and Hulu. In fact, some of their titles are only available on Amazon Prime and cannot be found legally on other platforms.

At first this may sound extremely enticing, especially because of the fact that their service is inexpensive (about $8.25 per month). But the problem is that their service isn’t technically available all over the world – unless you have a VPN connection, that is. Due to licensing agreements, Amazon Prime is forced to make restrictions regarding connections from specific geographic locations. More specifically, you can’t access their content unless you are connecting from a United States IP address. Though there are other benefits to Amazon Prime such as shipping incentives and early promotions of fresh content, missing out on their video service because of your current geographic location is extremely undesirable. 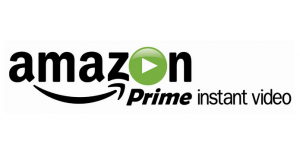 Fortunately, all you need to do to access video content through Amazon Prime is purchase a VPN service. Though the majority of VPN services have servers located in the US, you also want to make sure that you purchase a reliable service with fast network speeds. Network speed is critical to ensuring that your video content buffers smoothly, and for that reason you need to select one of the best providers.

Alternatively, you do have the option of using a SmartDNS service or other form of proxy service. But they have some nasty drawbacks that make them unattractive on their own. The biggest problems with these types of proxy services is that they do nothing to hide your data once it is in transit from the server. This means that local network admins or ISPs could view your traffic stream as it crosses their network and shut down your connection. In this day and age, you are much better off using a VPN service to unblock web content because it will also protect all of your other data while browsing the web. If you are looking for a way to access Amazon, consider the top choice VPNs for Amazon Prime.

Express VPN has been a clear leader in the VPN industry for a number of years. To be honest, you are likely only going to be concerned with servers located in the US if you only want a VPN service in order to access Amazon Prime’s video content. But it would be wise to use your VPN connection for other purposes. For this reason, Express VPN is at the top of the list owing to the fact that they offer connections in over 78 countries and they are always expanding their network. They do only allow you to connect two devices per account – with one of those devices being a mobile device. But they do offer an extremely fast and reliable service with rock star customer support. The only real downside is that they cost $8.32 per month with a 1-year subscription, but they do offer a 30-day money back guarantee to give you a chance to test their services.

Private Internet Access only has servers in 24 countries, but they have more servers per country than most other VPN services – ensuring that you won’t run into capacity issues during peak usage hours. Like the last two services, they also allow you to connect up to 5 devices with the same VPN account. They don’t offer a free trial, but they have a 7-day money back guarantee. But the most attractive feature of their service after their fast network speeds is their pricing model. With an annual subscription, the monthly rate of their service is a mere $3.33 per month.

Surfshark has excellent dedicated apps for several platforms, including Fire TV and other Amazon devices. The fast speeds that its network of servers can reach, allow you to overcome restrictions easily so that you can defeat restrictions and enjoy the best online entertainment. Surfshark packs an impressive list of features including kill switch, anti-tracker and anti-malware protection, as well as a solution that lets you split the VPN connection so that some apps are protected by it, while the rest of your traffic uses the standard VPN. Surfshark has servers in 50 countries and it doesn’t keep logs.

NordVPN offers high standards of security to protect your privacy and features like Tor over VPN and double encryption will keep your data protected. NordVPN is not only a good solution for privacy protection, it also lets you overcome restrictions to get access to the content that you want. You can enjoy Amazon Prime from any location since NordVPN has servers in all the countries where Amazon Prime is available, including Germany, United Kingdom, Japan and the United States. NordVPN doesn’t keep any logs and it offers fast speeds.  It brings both security and flexibility, making it a great choice for Amazon Prime Instant video

VyprVPN is another clear leader in the industry, and they offer a wealth of benefits for people looking to access video content on Amazon Prime. Not only do they have plenty of servers based in the US to help you access content on Amazon, but they boast over 700 servers in over 50 countries. While they do offer 2 simultaneous connections per account to let you stream content at home or on the go with a mobile device, one of the handiest features is their free trial to allow you to test out their services at your specific location. Lastly, they are very reasonably priced at just $6.25 per month.

CyberGhost is a well-established VPN with thousands of servers in over 50 countries and while it offers privacy and security, it has a strong focus on helping users to overcome restrictions, so you won’t have issues getting access to Amazon Prime Instant video. You will be able to use high quality software that covers all major platforms and enjoy a fast and stable streaming experience. CyberGhost doesn’t keep logs, which is another reason for choosing it since this means that it keeps your privacy protected.