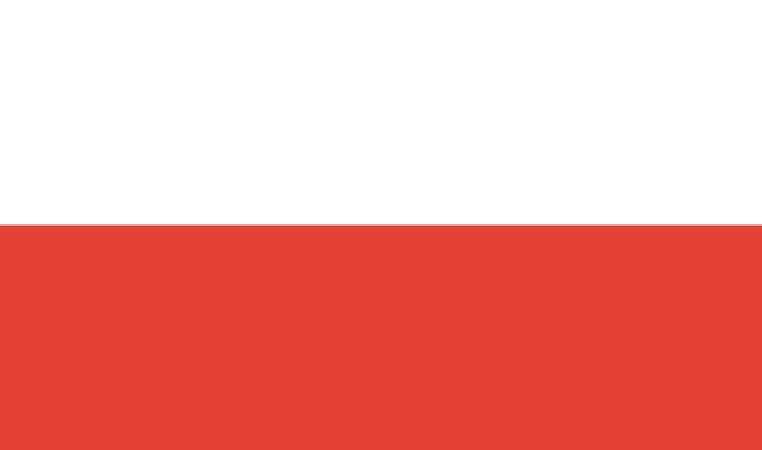 The world is shrinking every day, and each passing second makes the world more connected globally. But you must understand that there are very different implementations of the Internet around the world and that laws vary drastically from country to country. Not only does it matter significantly where you are located globally, but it also matters where the data you are accessing is physically located. For example, if you are in Europe and you access data that is stored in the United States, you data is going to cross geographical boundaries that might subject your data to being monitored by multiple governments.

And what is acceptable behavior in one country online may not be acceptable in another country such as Poland. You never know who might be monitoring a network or trying to hack into your device. Even simple things that we take for granted such as using a hotel’s Wi-Fi or browsing the web at an Internet café can carry some significant risks. To compound this problem, there are many default settings that will make mobile devices and PCs attempt to connect to the strongest wireless signal automatically – whether the user wanted to or not. 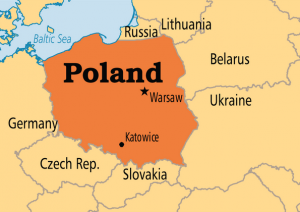 If you are a resident or visitor in Poland, you absolutely need to make sure that you protect yourself with a VPN tunnel. The mistake a lot of people make is that they think the only thing they need to do is unblock content, and they don’t bat an eye at the security risks they are taking. Though proxy services do admittedly unblock websites just fine, they don’t offer you any added security benefits. With a VPN tunnel, your data will be encrypted so that people won’t be able to intercept and read your data. In addition, by masking your IP address a VPN tunnel will allow you to browse the web completely anonymously.

The State of the Internet in Poland

In the last two decades, Poland has steadily been growing as a nation. And to be fair, they are certainly not one of the most stringent and strict European nations that imposes unreasonable Internet restrictions to their users. However, things have changed this year when a majority controlling government passed a new surveillance law mid-January. Polish citizens never had to worry about mass surveillance, but the new measures will undermine the privacy of all. On the whole, users in Poland enjoy a mostly free and uncensored Internet. However, you should know that there are a few no-no’s that you should refrain from doing online, and now that surveillance is very real, precaution has become of predominant importance.

The first thing that you should refrain from doing in Poland is making religiously offensive statements. They do have clear laws against posts and messages that cast the religion or the nation in a bad light. Furthermore, they have even gone so far as to censor some forms of art that was deemed to be offensive. In addition, one of the domestic magazines called Wprost leaked information regarding communications between governmental officials that had some dire consequences. In the end, the police raided the magazine due to the information they leaked and all the raid did was stir up a lot of controversy about the protection of the freedom of expression. Though a magazine is admittedly not solely an Internet entity, you should be aware that there is a small but existing climate of censorship that organizations will perform that does, in part, infringe on the freedom of expression.

For users in Poland that want to unblock data such as Hulu, Netflix, iPlayer, and Amazon Prime streaming video, a VPN is your best option. But you may also want to encrypt your data that is sent to other domestic servers within Poland. The bottom line is that you need to make sure you protect yourself online with a VPN tunnel that will hide your browsing habits and secure your data to keep it safe from prying eyes. For these reasons, we have selected the best VPNs for Poland with two things in mind: a decent amount of global locations and domestic servers located in Poland. Whether you want to access data domestically or abroad, these VPN services will give you the best of both worlds.

IPVanish VPN is our top pick for Poland, and they have a moderately strong VPN network. Right now they have more than 400 servers in over 60 countries, and many of those locations are spread out across Europe – so you won’t have to worry about latency problems if you want to connect to a neighboring country. Their service is also known for being fast and reliable, and they don’t impose monthly data limits on your connection or throttle your Internet. Lastly, they aren’t too expensive as they only cost $6.49 per month.

ExpressVPN frequently makes the “best of” lists because it is very difficult to beat their service. Between their rock star customer support and their incredibly fast VPN connections, it is tough to find a better service. In addition, they have a fantastic server profile that is spread out in over 100 locations in 78 countries. The only problem with their service is the fact that they cost a little more than other providers, and the monthly cost with a year subscription comes out to be $8.32.

NordVPN doesn’t have a VPN network that is as massive as some of their competition, but they are certainly worth mentioning. To date they have over 80 servers in 27 countries, but you can bet that they are going to constantly expand their network. Interestingly enough, their service will allow you to connect up to 6 devices to the VPN tunnel at the same time with the same account, which is more than most other providers will allow. And they even offer an impressive 30-day money back guarantee. But what’s really great is the fact that they only cost $4.00 per month.

ibVPN is an interesting service provider, and they will let you try their VPN for free. Though their pricing model is all over the board, it does give you some flexibility in selecting the exact services that you want. Depending on the options you choose, their service could cost anywhere between $3.08 and $4.84 per month. Their family plan will allow you to connect 3 separate devices with the same VPN account, which is critical to securing your mobile devices as well as your PCs in Poland. Lastly, know that they offer VPN servers in over 39 countries and they are still growing.

Last but not least, our fifth pick for the best VPNs in Poland is TorGuard. Tor is a well-known anonymity service, but a VPN will give you both anonymity and encryption. They have a massive network of VPN servers – with over 1200 servers in 42 countries, you won’t need to worry about capacity issues. Furthermore, they have a no logs policy and they will never throttle your VPN connection or impose a monthly data limit. And to makes things even better they are well-priced at just $5.00 per month.