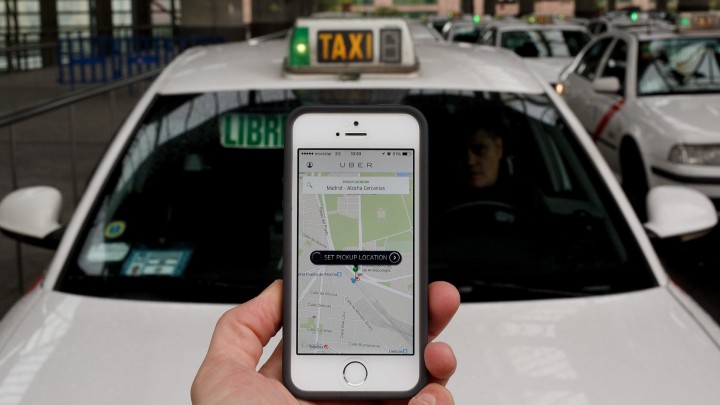 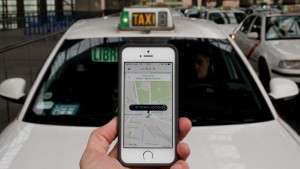 Uber may be one of the most thriving transportation app companies of all, but the company does have its skeletons. Just a few days ago, the taxi app settled with the New York State Attorney General’s office regarding a probe into the company’s God View program that saw the taxi company track the whereabouts of particular riders (especially critical journalists who downgraded the service in reviews and editorials). Uber created a data breach for its customers, just to spy on a few that didn’t like the company’s service. It’s a sad day in the world when the people in charge of preventing a data breach are the ones who create it. The God View program behind Uber’s actions came out in print in a ValleyWag article in which venture capitalist Peter Sims was told by someone that at the launch of Uber Chicago (Chicago’s own Uber branch) that the company had his travel coordinates on display at the launch party:

…finally she revealed that she was in Chicago at the launch of Uber Chicago, and that the party featured a screen that showed where in NYC certain ‘known people’ (whatever that means) were currently riding in Uber cabs.

In addition to the company’s decision to track journalists who rode the company’s vehicles, Uber also failed to report a data breach in September 2014, with the company waiting until nearly six months later, February 2015, to report the data breach. Some 50,000 driver names and licenses were accessed by an “unauthorized third-party,” but Uber’s failure to report the data breach quickly was seen by the New York state attorney general as Uber’s compliance with the data breach. For this, Uber will pay a fine of $20,000. The taxi cab app company says that it will now encrypt geodata so as to prevent both hackers and Uber from ever tracking journalists (or any one else, for that matter) ever again.

In short, if you have to get to that party, you may want to hop a taxi cab whose service isn’t connected to Uber in any way.