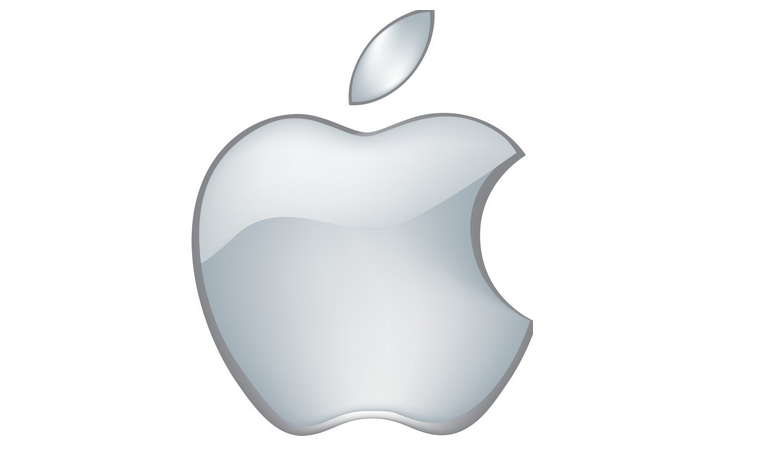 The way we interact with digital video content has experienced some exciting changes in the last few years, and we no longer rely on our televisions to access our favorite shows and movies. In the old days before modern alternatives, people frequently had two sources for video content: the good old cable networks or BlockBuster Video. But today we are inundated with media sources such as Netflix, YouTube, and other online sources of video content such as HBO. And the television landscape is anything but static. It has had to adept to the latest trends in technology, and video apps have become increasingly popular. 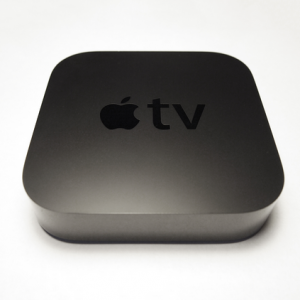 To help accommodate the latest changes in the industry, Apple has a whole new operating system – dubbed tvOS – that they use as a platform for video content. They can even integrate features of other devices to aid users with searching for and discovering new content such as the incredibly popular Siri mechanism. That’s right – you can actually use Siri to find your favorite television programs! Instead of flipping through the channels until you find something that interests you, you can actually use your voice to interact with video content. Try doing that with your standard cable package. The days of using a TV Guide booklet or TV Guide channel are almost over – but things get even better. What do you do if you know you want to watch shows within a certain genre but you aren’t sure what to watch? Just ask Siri to find some TV shows within your favorite genre, such as comedy, action, or suspense, and she’ll do all the heavy lifting for you.

Furthermore, the Siri remote can act as a sort of content aggregator. The problem with some types of video apps is that they own exclusive rights to different types of video content. For example, you may find that Netflix doesn’t have your favorite movie or TV show, and you are forced to search through several different video apps before you can find your favorite entertainment. This is a huge pain, but the Siri remote will help by scanning other sources of video content such as Netflix, iTunes, and many other platforms to save you boatloads of time.

Though cable networks are anything but extinct, they aren’t as popular as they used to be because of apps that provide access to video content. And now people’s living rooms are accessing content in ways that have never been seen before. One of the goals Apple had was to make accessing your favorite video content provide the same experience as you would have if you used a smartphone or tablet.

But there’s one large problem. What if you don’t have access to Apple’s services, which are based in the US, because of your current global location? What if the country you currently reside in blocks access to these services? Well, there are still ways to access the Apple TV services, but you need a few different things beforehand. First of all you’re going to need a VPN service that will help unblock content that is limited to certain geographic locations. Secondly, you are going to need a device capable of terminating a VPN connection from your Apple TV to your VPN provider’s servers – you can either use a PC or a router that has been flashed with code such as Tomato or DD-WRT. And lastly, you are going to need a means of payment based in the US as well as a US iTunes account. To take care of the first requirement, consider the best VPNs for Apple TV. Just recently, I completed a how to guide on using a VPN on Apple TV, as the process is not straight forward as you may think, but certainly not impossible or extremely difficult either.

VyprVPN is a top pick if you want to use a VPN tunnel with your main focus being Apple TV. One reason that they are so great is that they actually let people use their service absolutely free of charge. To be completely honest, the free trial is extremely watered down and they will limit the amount of data you can download through the VPN tunnel unless you purchase a paid service. In addition, the free version puts you at the end of the support queue when you need customer support. But it is a great way to test out their service before you buy it so you can ensure that all of your favorite shows and channels will be available before you make a purchase. They are also pretty reasonably priced at just $6.25 per month when you buy a 1-year subscription.

Express VPN will also give you the opportunity to test out their services before you make a long term commitment. However, they don’t let you use their service for free. Instead, they offer a 20-day money back guarantee so you have the chance to see how well their service works with your Apple TV in your corner of the world. Their only drawback is that they cost more than most other providers at $8.32 per month with a 1-year subscription, but the quality of their support and the speed of their network easily justifies their cost.

IP Vanish will give you access to over 400 servers spread out in over 60 countries, but you are likely most concerned with their US servers if you want to unblock video content. They have a reputation for providing quality service that you can rely on, and they also offer fast network speeds that don’t throttle your connection or impose any data restrictions. In addition, they are reasonably priced at $6.49 per month with a 1-year subscription.

PIA has two major benefits apart from their fast and reliable service. First of all, they let you connect up to 5 devices with the same account. This is a huge perk for people that want to use a VPN tunnel for devices other than their Apple TV in their household, and this feature is critical for people who terminate their VPN connections at their router. Otherwise, you would lose mobility with other services that only let you connect one device of any kind in addition to a single mobile device. Their second huge benefit is their price, though. At only $3.33 per month with a 1-year subscription, you would be hard pressed to find a cheaper service that offers the same level of quality.

Pure VPN offers 5 simultaneous connections just like PIA VPN, but they do cost a little bit more per month. Their service can get as low as $4.16 per month, which isn’t that much when you consider that some of their competitors charge more than double that monthly rate. Their largest advantage is that they offer a lot of global locations. In fact, they offer connections to over 500 servers located in 140 countries, and they are always expanding their network. Lastly, they offer you a 7-day money back guarantee to give you adequate time to test their services with your Apple TV, too.