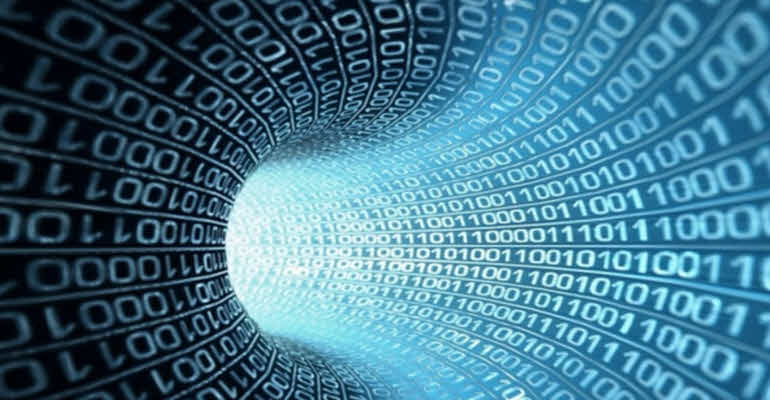 American online users face a growing new threat to the privacy that they have been fighting so hard for as a new report indicates that phone and cable Internet Service Providers have merged to target users with data-driven personalized advertising. Leading Internet companies are part of the group too, as they extend and expand the ability to get details from our browsing behaviors and history online for advertisements.

On the other hand, ISPs have entered partnerships with some of the biggest data brokers which include, Acxiom, Krux, and Oracle Marketing Cloud. This helps the Internet service providers to gain knowledge of our offline and online behaviors. The practices that they have enabled, called the ‘Big Data’ practices allow fast and instantaneous buying and selling of consumers. The process goes on without consumer’s knowledge, and the data is sold to fast food joints, financial marketers, and health advertisers.

This ability of ISPs to identify users no matter the device they are on completely eradicates the little privacy that was in place when a person used a different device.

The report provides information on the “digital data arms race.”

The Federal Communications Commission is set for a meeting to discuss broadband and way forward with security. The meeting is also going to examine the relationship between the sets of companies mentioned above and their roles in giving out data to each other.

People argue that the FCC should enable privacy and consumer protection which gives users rights over their data. Unless something of this sort is done, ISPs and other players will continue to control the way programming is financially supported and distributed.