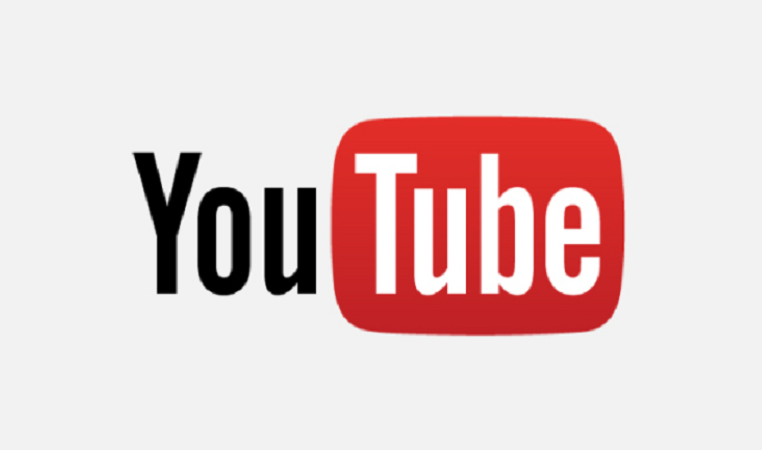 As most of you know, YouTube is the second most-used search engine in the world. It is no surprise that the incredibly popular video sharing site is owned by Google, but there is a problem. There are many countries around the world that have chosen to completely block YouTube access for various political and religious reasons. To date, Google is getting well over a billion unique visitors each and every month, and this website is the third most-visited website in the entire world.

But because it is used by so many people in very diverse cultures, it only makes sense that different ideologies would want to censor content contained on this video sharing platform. While many countries have tried to completely bar access to this site, many others have tried to censor specific videos and URLs contained on YouTube. The individual reasons that nations block content on YouTube vary significantly, and sometimes they just want to prohibit any material that might cause disruption to their government or content that is offensive to their religion. 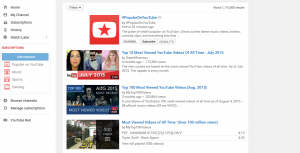 Other times, nations may want to censor content that might cause mass-scale fear and disruption among their citizens. In addition, it is commonplace for nations to block content that would encourage the violation of laws such as copyright law, criminal activity, and videos that invoke the questioning of current laws regarding hate speech, ethics, and similar matters. You should also know that some content is deemed inappropriate for minors, and this decision varies greatly from country to country. The last two reasons involve productivity and Internet capacity. For example, in a corporate setting, YouTube could very well harm productivity and eat up valuable resources such as bandwidth.

Furthermore, many countries such as China, Pakistan, Syria, and other societies around the globe have imposed complete bans on YouTube. Usually these bans are repealed within a year’s time, but there have been many repeat censorship initiatives by various governments.

Usually Google has been known to comply with requests to take down or bar access to content with regards to the foreign government’s wishes. The US and the UK have also made numerous attempts to bar specific data, and Google usually responds by removing the content in question and even goes as far as to remove certain keywords by deindexing certain videos. However, there are certain instances when Google either refuses or fails to take down certain content. In these cases, it is typical for the foreign government to censor requests at the URL level for the videos in question.

More often than not, Google will bar access to content at the request of foreign societies by IP address. For example, if you live in Syria and at the government requested that Google take down a specific video, you are only blocked because you are using a Syrian IP address. If you were to try to access the video from a different nation’s IP address, you would still be able to access the video. This makes it extremely easy to circumvent any government’s censorship programs by using a VPN tunnel that will mask your IP address.

Furthermore, a VPN tunnel will make it impossible for any given government to see which YouTube videos you are accessing. Because most VPN providers don’t keep logs of user data, you won’t have to worry about browsing the web anonymously. Because a VPN tunnel will scramble your connection and data with complex encryption algorithms, there is nothing a government can do to decipher and read your data. As such, a VPN is your best option when you want to access YouTube content that is controversial. In many foreign nations, accessing the wrong YouTube video could mean that you incur a steep fine or meet other ugly consequences such as jail time. This means that when you are traveling abroad or living in a nation with stringent Internet restrictions, the safest way to access YouTube is with a VPN. So let’s take a look at the top VPNs for YouTube.

IPVanish VPN is our first pick for YouTube content, though they work extremely well with a lot of other streaming video and audio content such as iPlayer, Hulu, Netflix, and others. They currently have 400+ servers in 60 countries that will help you find a server near your location to reduce latency in order to help your content buffer faster. In addition, they aren’t too expensive. You can get their service for as little as $6.49 per month when you opt for a year-long subscription plan.

ExpressVPN is naturally a top choice for streaming YouTube content because their service is extremely fast. They don’t throttle connections or have any data limits, and they are one of the top VPN services available. In addition, they have a ton of servers spread out over 78 countries, so you have plenty of connection options. Though they are a little pricier than some of their competitors, they do offer a 30-day money back guarantee to help give you time to test their VPN at your current location.

PIA ranks third on our list of the best VPNs for YouTube, and what’s fantastic about their VPN service is the amount of capacity they have. PIA has more servers than the vast majority of VPN providers with 3096 servers – so you won’t have to worry about a server potentially getting bogged down at peak usage hours. Another perk of their service is the ability to connect 5 devices to a VPN tunnel with a single account, and they are the most affordable provider on the list. An annual subscription will only set you back $3.33 per month.

VyprVPN is another fantastic choice for streaming content from YouTube, but they don’t allow as many concurrent devices to connect to their service with a single account as PIA. While PIA allows 5, Vypr VPN only allows 2. But they do have a free trial of their service that will let you test things out completely risk free, and they have a massive network of 700 servers in over 50 countries. Their pricing model is a little complex, but you can get their Pro service for as little as $6.25 a month.

PureVPN is our last choice for VPN providers that work well with streaming YouTube content, and there are a lot of perks to their service. First of all, they permit you to connect up to 5 devices with a single account to unblock YouTube content on your PCs, laptops, smartphones, and tablets. They also have an incredibly strong network of 500+ servers in over 140 countries, so you will easily be able to connect to a server that is near your location. Lastly, they have a 7-day money back guarantee and their service can be purchased for as little as $4.16 a month with a long term plan.