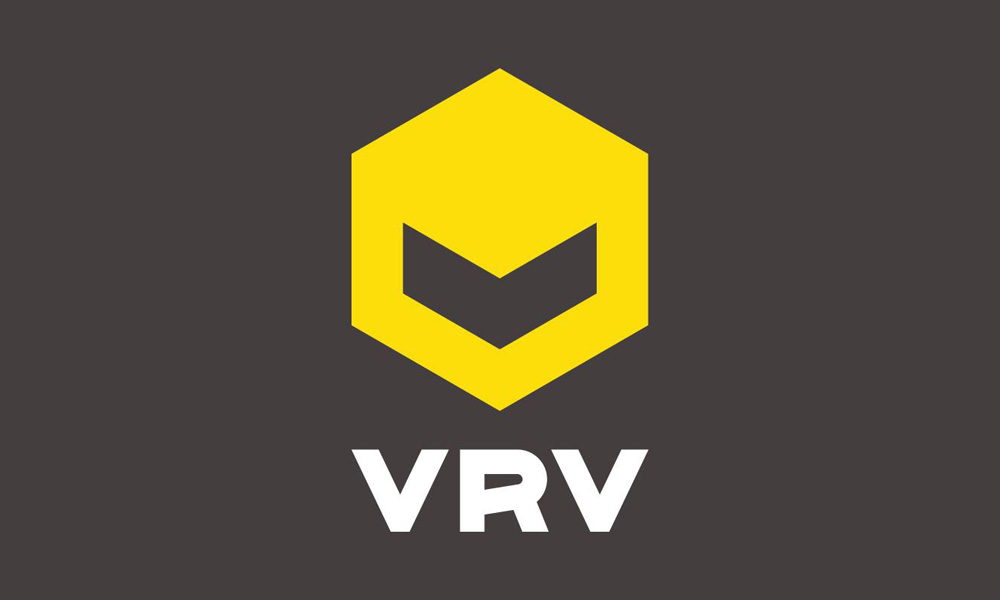 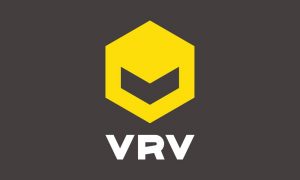 VRV offers online entertainment at its best through a platform that brings you high quality content focused on animation and sci-fi. VRV is a streaming service that is packed with options that cover fantasy, comedy gaming, horror and more. If you are a fan of anime, you should definitely check VRV as it offers a great deal of subbed/dubbed content. The platform was launched in 2016 and since then, its catalog of content has been growing, making it one of the most complete entertainment solutions for sci-fi, anime and fantasy content.

The list of channels supported is varied and it includes something for everyone. You have Boomerang TV, which provides access to an extensive selection of content from Warner Bros. You also have Crunchyroll, which specializes in anime simulcasts. There are also options for those interested in sciene, history and technology documentaries, via CuriosityStream. VRV.co also features Horror Films through Shudder, web animation and gaming content via Rooster Teeth, as well as Adult animation via Mondo Media.

There is a lot to enjoy and you can access VRV on your favorite devices. VRV supports all popular platforms such as Android, iOS, PlayStation, Xbox One, Fire TV and there is also a web version, of course. VRV is the right choice for anyone who wants to watch animation, docs and much more, it brings together content that has achieved cult status. But unfortunately, if you are outside the United States, you will face issues if you try to access VRV. You can go to the website, but all you will see is a message telling you that the service is not available in your location. The message invites you to enter your email address so that you get a notification once VRV is launched in your location, but are you willing to wait for who knows how long until that happens?

Instead of waiting, you can use a VPN service to get around the geographical blocks and get access to all the content that VRV offers. A VPN is not only a convenient solution for those who live outside the United States, but also for US residents who travel abroad. Imagine that you have VRV and that you just happen to travel outside the US, wouldn’t it be annoying to have to deal with restrictions, simply because you are abroad? Well, with a VPN you won’t have to miss your favorite shows, no matter where you are. VPNs open the door to a world of entertainment that until now, was restricted to you. All you need is to subscribe to a VPN that has servers in the US, and most of them do.

However, choosing a VPN that has servers in the United States is not enough. You need to ensure that the provider offers a high quality service that protects your data and that lets you bypass restrictions. Speed is a crucial factor, after all, if you want to enjoy all the content that VrV offers, you can’t deal with slow performance and endless buffering issue. Luckily, there are good VPNs that combine security and fast speeds, giving you the chance to unblock VRV, without affecting the protection to your information. The VPNs that we present below, use high encryption to keep your internet traffic safe, but they also help you to defeat restrictions. They also come with features that are designed to improve your streaming experience.

ExpressVPN is one of the best solutions in the VPN industry, due to the effective combination of security, speed and high quality software that is also easy to use. ExpressVPN has thousands of servers in over 90 locations, including of course the United States. There are servers available in the East and the West Coast so you won’t have problems finding an option that is suitable for your location. ExpressVPN has earned a great reputation as a fast service that lets you stream service without hassle. It works on all major platforms so you can enjoy VRV at home, or on the go.

NordVPN is highly secure and it comes with features that will ensure that you enjoy the ultimate level of protection. That doesn’t mean that it has left speed aside, in fact, its network includes ultra fast servers that let you unblock VRV from any location. You can watch your favorite shows without experiencing significant delays. NordVPN has over 5000 servers in more than 50 locations, including the United States of course. In that country, NordVPN has over 1700 servers that support P2P, as well as obfuscated technology. If you are concerned about privacy, you will be glad to know that NordVPN doesn’t keep any logs at all.

Combing affordability and high security, Private Internet Access is one of the most popular names in the VPN industry. It is not only worth considering thanks to the low prices of its plans. PIA uses high encryption to defend your information from eavesdroppers and other threats, in addition, it is an effective unblocking solution. You won’t have issues bypassing the blocks that stop you from watching VRV when you are outside the United States. PIA has over 3000 servers in more than 30 countries, including the United States. The SOCKS5 proxy solution included comes handy when you need to get around blocks. PIA doesn’t keep logs of your connection.

Surfshark is ideal for unblocking VRV due to its No Borders mode, which is designed to get around blocks effectively. It also has a Camouflage mode that is capable of masking the VPN, which makes it pretty much impossible to block. Surfshark lets you connect to more than 800 servers in over 50 countries. There are many options available in the United States that will grant you access to all the anime, documentaries and everything else that VRV offers. Surfshark is also fast and it doesn’t keep any logs that could put your data at risk. In addition, Surfshark lets you use as many connections as you want at the same time.

Fast streaming and online freedom are some of the advantages of using CyberGhost. This provider comes with all the features that will help you to defeat geographical blocks, securely. CyberGhost’s network has over 3700 servers available and it protects your internet traffic with high encryption, keeping you safe from eavesdroppers and other issues. CyberGhost doesn’t keep logs and it has several servers in the United States that allow you to access VRV. The affordable plans and the easy to use software compatible with major platforms are other reasons to give CyberGhost a try.