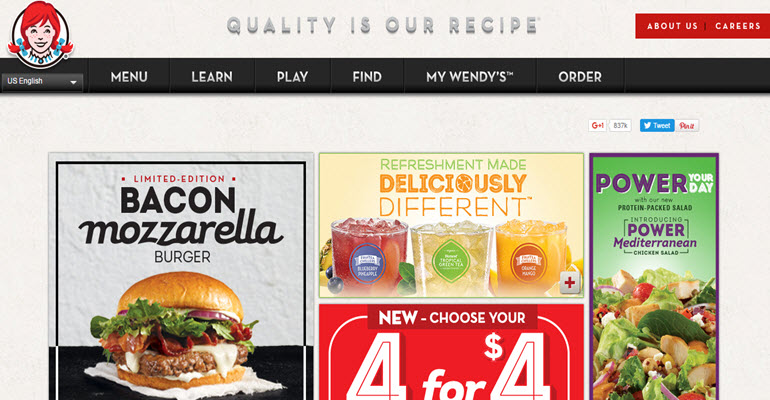 It has been just five months since Wendy’s revealed that they had noticed some suspicious activity pertaining to their customer credit cards. And now the Dublin-based company is reporting that they have managed to discover a data breach at the company.

Justin Eyer, a regular customer at the shop said that the news was not good at all. He also said that he wanted to know what the company was doing about the breach.

Wendy’s announced that the fraud system had allowed the hackers to enter into the system and access the clients’ payment data. The news about the second breach comes just months after the company had initiated an investigation back in January after they noticed some suspicious activity pertaining to the customer credit card information.

A security expert with the security firm Stealth Entry, Israel Arroya Jr said that nowadays the act of swiping cards could be the same thing as playing Russian roulette. He also said that when he heard Wendy’s was looking at their second fraud case he had not been surprised by the news. He said that in most cases, the people or the hackers who were trying to make the breach usually had more than one foothold on the systems.

In a statement to reporters, Wendy’s said that they had disabled the server where the malware had been discovered. The latest development is a result of the investigations which were taking place at the company’s restaurants across the country. Reports at the moment show that those credit cards which were apparently used legitimately at Wendy’s restaurants across the country might have been used fraudulently in other areas and places.

The company reported back on May 11 that they had discovered fraudulent activities of the cards at the various point of sale terminals across 300 of the franchise’s restaurants. Another 50 was also said to have been experiencing or suspected of having had suffered some cyber security issues. As such the company then sent one of its investigators in, to help with some investigations.

In the follow-up investigations that the company did, they noticed a new strain of malware same with that of the previous generation but different in the plan of execution, the company said. They also continue to say that they believe the new malware was not used before the May 11 announcement.