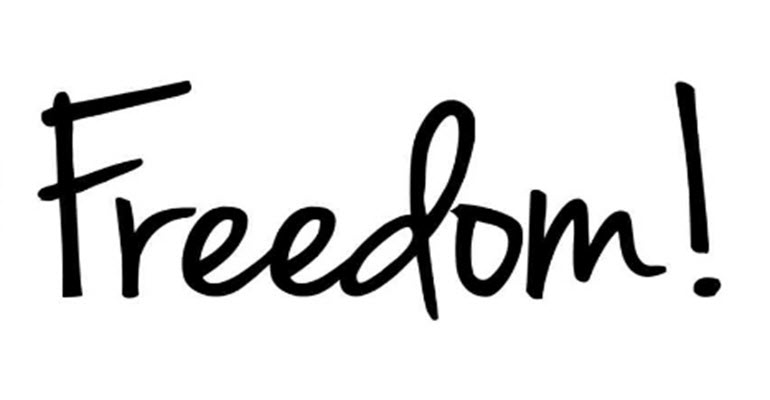 Tim Berners-Lee, famously known as the creator of the Web has come out saying that there is a need for a new web that the government cannot put their hands on.

Sir Tim Berners-Lee, who invented what we now know as the World Wide Web, said that the Internet had become one of the best media for knowledge and was powerful in the ways which it enabled to communicate and commerce when compared to the time it was created for just for scientists to find information. He said that the Internet was responsible for what people saw, and was a mechanism for the people to interact through. He continues by saying that the Internet has been great, but there are other elements such as spying, blocking sites, changing people’s content, redirecting to wrong websites, which were not what the idea of Internet was built on.

The Internet is under so much scrutiny and subject to control from governments all over the world and some large corporations. And because of this, Brener-Lee suggests that there is the Internet, which should consist of more privacy and is less and less government controlled and also corporate influenced.

Therefore, to achieve that goal, Brener-Lee together with other some scientists including Brewster Kahle, who is head of the Internet Archive and also an Internet activist, came together to brainstorm ways of how to build an information network that would not have government control or would be powered by the big corporations.

The group met up at the Decentralized Web Summit in San Francisco to discuss their ideas. Other people who were available at the event included Vint Cerf, the TCP/IP protocol co-creator, the Mozilla Project leader Mitchell Baker and the Electronic Frontier Foundation special advisor Cory Doctorow.

Kahle speaking at the conference said that Edward Snowden had managed to show the world that the web had inadvertently become the world’s largest surveillance network. He said that what users watched was down to a select group of service providers, and therefore they wanted to do something about it, of which they have the ability to do it.

Participants and the organizers of the conference also dabbed into encryption and the adaptation of technology with digital currencies. Other topics discussed included the various methods which are used to archive the web and how storing the multiple copies of a site was also of concern. More individual control of money was also discussed and the way that Bitcoin has used the ledger system were all on the agenda.

Berners-Lee also said that people thought that to get something for free, consumers had been tricked into thinking they should get a deal with a marketing machine even though they are not sure what will happen to their data.

The move to shift the Internet control over to the public masses is seen as having a religious dimension. However not all the people involved totally agree that the web needs decentralizing. Berners-Lee said that the web was already decentralized, but problems arose when search engine governed all, or one big social media network, or only microblogging site. The problem was not technology part, but rather a social problem.