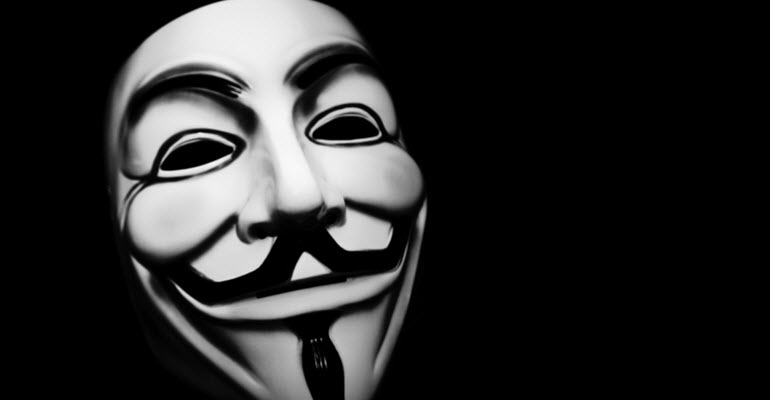 Hackers associated with the hackers’ collective ‘Anonymous’, which recently announced that they would be come up with a social networking website to take on the likes of Twitter and Facebook, have announced to launch DDoS or Distributed Denial of Services, often coupled with a Trojan infection, against the Israeli military to raise their voice against the detention of Mohammed Al-Qeeq, a Palestinian journalist.

Associated with a Saudi news agency, he has been on a hunger strike since November 2015. He was arrested by the Israeli police, which claimed that he had links with Hamas; and out on ‘administrative detention’ – Israeli legal measure of detaining someone who is deemed as a threat to the national security, without referring to a judge.

In a statement posted on PasteBin, with hashtags like #FreeAlQeeq, the hacking collective announced:

“We are calling on all citizens of the world to join us in this fight to free an illegally detained man.”

Calling this an ‘emergency operation’, the announcement requested all the participants to call local Israeli embassies, organise protests and spread the word on social media in solidarity with the arrested journalist, who lost most of his senses almost 80 days after the hunger strike. It also posted the names of a range of IP addresses and asked all the participants to hack into them.

The statement called upon “all, ‘anons’ and hacktivists” from across the world to concentrate their protests against the Israeli military forces and asked them to “dump them, load them with viruses, DDoS them, break them, whatever you can do or see fit.” The statement had a parting note which almost took the form of a threat – “If this man dies in the custody of the Israeli military, Israel you can expect hell.”

This isn’t the first time that the group has engaged in such hacking activities targeting Israeli forces. Earlier, in 2015, through a video that they posted online, the group vowed an ‘electronic holocaust’ that said in support of Palestine -. “As we did many times, we will take down your servers, government websites, Israeli military websites, and Israeli institutions”. Before that, in 2012, the hackers attacked and closed a gamut of websites like the Tel Aviv Stock Exchange, following a threat by a Saudi hacker.

However, the spokesperson from the Tel Aviv Stock Exchange claimed that trading systems weren’t affected although such a shutdown had actually occurred. Recently, there was also a massive hack into the Department of Justice through which a number of federal credentials were lost.

The hacker behind this hack used the @DotGovs profile on Twitter and made his intentions loud and clear with a phrase, quite similar to the ones mentioned before, called #FreePalestine.