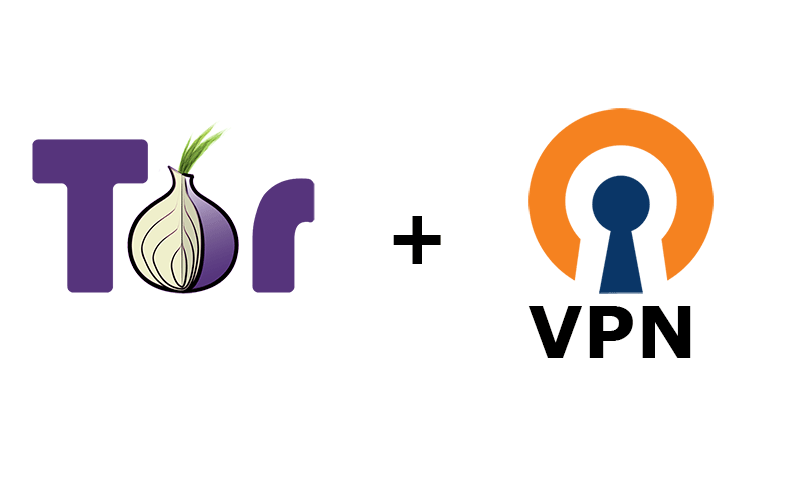 Tor and VPN networks may not be two peas in a pod, but there’s definitely a similarity between them. Most importantly, they are both made for online anonymity and security through encrypted connections, as well as unblocking restricted content. While VPN services and their uses are known by many, Tor is is still a bit obscure to the general public.

However, using Tor encryption couldn’t be any easier. Getting started simply requires you to download the Tor client and connect with the built-in Firefox browser. Once you start browsing on that, all your data will go through the shared encrypted network.

Tor uses volunteer computers for encrypted nodes through which the data travels. If you follow the security industry, this is where you realize Tor can only be trusted to a certain extent. Without knowing who controls the exit nodes, there is no way to know how safe your data is at any given moment.

For those who are oblivious to what an exit node is, it’s essentially the last node in the connection between your device and the internet. The traffic exchanged through this node might not necessarily be encrypted. As a result, it can be used to spy on you.

More often than not though, such exit nodes don’t prove to be much of an issue. Your identity is already masked by two or more nodes in the chain. Click here for more information on how Tor works.

In reciprocal fashion, in order for a VPN to provide true privacy and anonymity, the user must put his or her trust in the VPN provider. In other words, your VPN service must be truly logless in order to be secure. Therefore combining both Tor and a VPN provides effective layers of encryption for even the most sensitive applications.

The most observable difference between both lies in the speed. VPNs do a much better job of creating short private routes for your data to travel from one location to another.

Although speed loss is inevitable, it remains best suited for video streaming and downloading when compared with Tor. The latter is much slower due to the process of passing through the various nodes that could take a trip around the world before reaching you. While ultimately does a better job of anonymizing your traffic, but certainly slows it down more at variable rates.

This is what ‘Deep.Dot.Web.’ says,

Both Tor and VPN can be used together in order to ensure better security and a more secure online experience. Although this decreases the speed to a great extent, it lets you enjoy the pros of both the services. You can learn more about both of them in our online privacy information trove.

Next, let’s look at the methods of using Tor and VPN encryption combined. The method or order in which you connect will have different effects. You need to consider them all in order to make the right choice for your needs.

How to Use Tor with VPN

Connecting to a VPN First and Tor Second

As the heading suggests, you can first connect to the VPN server and then to the Tor network in order to access the internet.The sequence is simply as follows:

A few things to consider when you connect to a VPN before jumping on the Tor network:

Connecting to Tor First and a VPN Second

This is just the other way around, connecting through the Tor network first, and a VPN server secondly.

The differences when you go through Tor first and VPN last are:

Some service provides now offer Tor + VPN or even Double VPN servers for a level up in security and encryption. It should be noted that it is always safest to access the Tor network by using Tor’s official browser. This ensures that the link between your VPN and Tor is completely secure.

With that said, using a VPN with built-in Tor is the simplest and quickest way to use Tor with a VPN. It is a flexible way to use the service specifically for geo-blocked content, or in any situation where you may need to change locations often. Some services that currently offer Tor over VPN servers are:

Whichever choice you go for, combining Tor and a VPN is certainly a strong way to increase online data security and anonymity, both in different measures. If your VPN service operates ethically, using a VPN before connecting to the Tor browser should provide the highest form of security. The opposite would provide higher anonymity.

However, both scenarios are dependent on VPN and Tor remaining secure.