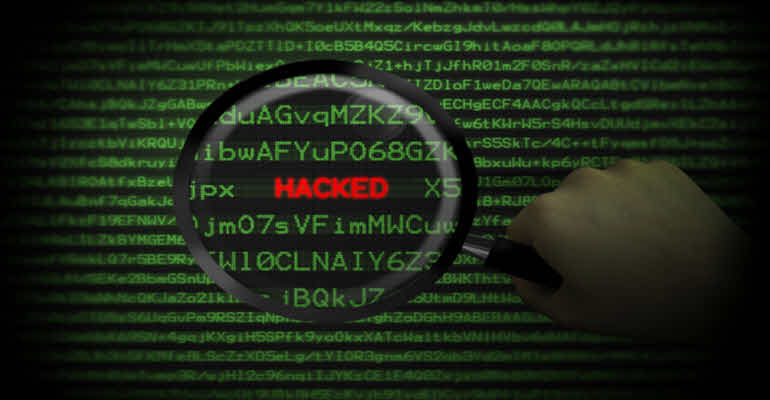 Some of the country’s most prestigious law firms were hacked last summer, but it’s still unclear as to which data was taken. Investigators are still searching to see if there was confidential data that might have been stolen. Stolen data would probably be used for insider trading.

The affected firms include the affluent Cravath Swaine & Moore LLP and Weil Gotshal & Mange’s LLP. The companies represent Wall Street banks and some Fortune 500 companies in everything from striking multi-billion dollar deals and covering lawsuits. Other law firms were also targeted. The hackers involved posted online their intentions to strike even more companies.

Manhattan’s U.S attorney’s office was partnering with the FBI in conducting a probe which was aimed at finding out what kind of information was stolen. The stolen data is not known as yet, but the important issue of the investigation would be to determine if the information was taken with the intent of insider trading. Representatives of the two parties investigating the matter declined to comment.

The event which happened last summer is still out there. Cravath said that the incident involved a small breach of their systems, and they were not aware of any inside trading using the information that might have been accessed during the breach. It also goes on to say that they have customer confidentiality worries first, and it was in conjunction with the law enforcement officials in trying to find a way and other third parties in seeking to secure their systems.

Law enforcement agencies have been warning companies in all fields about potential hacks due to the sophistication of modern hacking tools and hackers. Since hackers are now readily available, hacking to get inside trader information and identity theft are now easily doable for criminals.

Attacks have been prevalent in recent years, with the U.S biggest bank by assets, J.P. Morgan also suffering a setback of their own. Most attacks have been to steal credit card information and email addresses which can, therefore, be used to convince customers into scams or make fraudulent purchases.

In most cases, hackers take large amounts of data indiscriminately and then later review it to see how it can be useful and which one is useful. This makes it, therefore, harder to check if there was any insider trading early on like this, analysts say. The recent federal investigation into the hacked law firms is just a small part of the several cyber-attack incidents that have affected the legal industry recently.

The FBI issued an alert in recent weeks warning law firms about potential attacks. The FBI declined to comment.