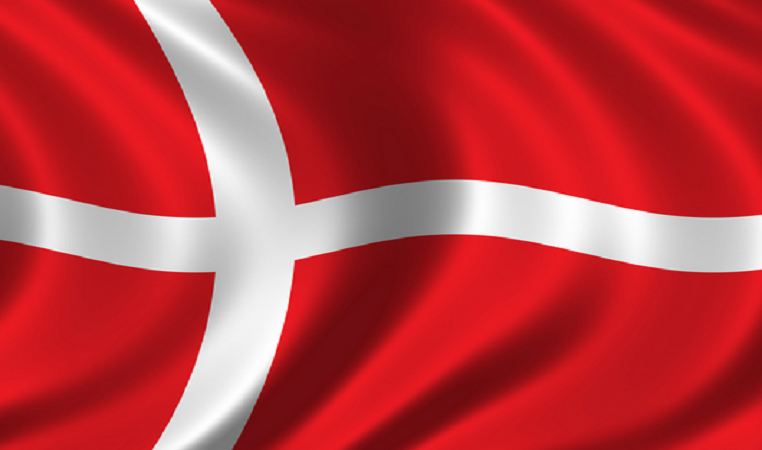 The Internet laws in Denmark regarding privacy, freedom of expression, and freedom of information are among the most free and lax in the entire world. They even surpass territories such as the United States and the UK in terms of how forgiving their Internet climate is. In fact, Reporters Without Borders ranked them 7 out of 180 countries in terms of how much leeway citizens are given to freely post and read content online. However, this does not mean that their Internet infrastructure is perfect, and there are still a lot of reasons that you would need a VPN when you are connecting to the Internet within their borders.

Denmark does, admittedly, have some censorship programs in place to block content from their citizens. The rise of Internet censorship really started growing back in 2005, but they censor content that most other nations censor around the globe. At the top of the list of content they censor is child pornography, which we can all agree is an admirably moral choice. But past that necessity, they censor content that many people find controversial, and everyone doesn’t agree that it should be censored. About 10 years ago, Denmark heavily censored file sharing sites that hosted torrents and streaming audio content. At the time, digital rights controversy was still burgeoning and as a result, they blocked a lot of sites such as AllOfMP3 and even The Pirate Bay. However, they had only blocked these sites via DNS, so anyone with a VPN tunnel or a foreign DNS server could easily access these types of sites. Believe it or not, back in 2008 Danish police raided the home of a 19-year old teen because he posted content on the Internet that showed the steps needed to unblock The Pirate Bay. 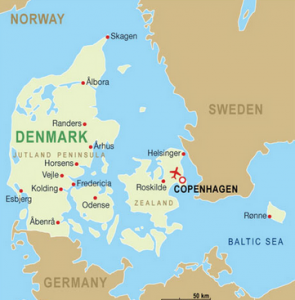 With that said, from 2009 to 2011 things started to change and the amount of Internet censorship that was performed by the government decreased significantly. But just four years ago the government started to censor websites that were related to drug sales and even gambling sites. However, they still employed the same tactic of filtering requests for these websites by blocking DNS requests. All you would need to do to visit these sites would be to actually type the IP address of the server in your browser, use a foreign DNS server, or just use a VPN tunnel. However, many businesses appealed the government’s decisions to filter content. They didn’t do this simply because they wanted access to these sites for their citizens, either. Instead, their claim was that since there wasn’t clear and easily understandable legislation regarding what content should be blocked or how the process of governmental censorship worked, they needed to lessen their censorship programs. Basically, they were worried that the government would get carried away without clearly defined rules and regulations.

So in 2012, the government, ISPs, and copyright holders etched out a legal agreement stating how and why ISPs would be required to block certain forms of content – especially websites that could potentially infringe upon copyrights such as popular torrent sites. With that understanding, you should note that the Danish Internet doesn’t have other strenuous controls in place to filter political or religious content like so many nations in the Middle East or Asia have.

Why You Need a VPN in Denmark

Though Denmark has transitioned to a state of extremely lax Internet laws and regulations, you might be wondering why it is so critical to have a VPN service when you are in Denmark. There are really five key reasons to use a VPN tunnel in this part of the world. Firstly, you need a VPN tunnel to unblock content. Even though Denmark doesn’t censor a lot of content on their own, many nations block foreign IP addresses because of licensing and copyright materials. If you want to stream content from Hulu, Netflix, Pandora, BBC iPlayer, Spotify, or many other content services, you won’t be able to access them without a VPN tunnel. Secondly, you need a VPN tunnel to access torrents and P2P content securely. By using a VPN tunnel, the government as well as ISPs won’t be able to see what type of data or files you are downloading.

Thirdly, though Denmark doesn’t have stringent Internet surveillance programs, many foregin countries do. When you access data online or use popular email and communications services, your data could be ferried around the world before it is delivered to the intended recipient. And governments like the British or American government could easily capture, view, and store your communications. Fourthly, hackers and thieves are a global problem. Whether you live in Denmark, America, or the North Pole, there is always the chance that someone can steal your data and capture it as it is in transit over the Internet. By encrypting your data, they won’t be able to decipher it or read it even it is intercepted. And lastly, a VPN tunnel will help you circumvent network restrictions that throttle your bandwidth for certain applications. For example, many networks – be they public or private – employ techniques to limit the data rate on certain types of traffic like streaming video. A VPN tunnel will help remove these restrictions because the network administrator won’t be able to see what type of traffic you are sending and receiving.

ExpressVPN is our top pick for users in Denmark since they have plenty of nearby server locations for people who want to minimize latency. They also have plenty of capcity in the UK and the US for those of you who are looking to unblock streaming content services like Netflix, BBC iPlayer, and other streaming video and audio applications. Their service is well-known in the industry for providing extremely fast and reliable connections. In addition, their customer service is known for being dependable, high quality, and it is available 24/7 so you won’t have to worry about running into technical problems. They boast servers in 78 countries, so you’ll have plenty of global connection options and they even offer a 20-day money back guarantee. The only drawback to their service is that they cost more than the average VPN service, but as they say, you get what you pay for.

PureVPN is our second pick for users in Denmark because they don’t cost too much and they still have plenty of global connection options. Right now they have over 500 servers spread out across 140 countries, ensuring that you’ll always be able to find a nearby server to connect to that will prevent unreasonable latency. Also, like ExpressVPN, they don’t impose bandwidth or data restrictions on their VPN connections, and they have a 7-day money back guarantee that is more than enough time to test out their service risk-free.

PIA VPN is our third pick for Danish users, and a lot of people like their service because they are one of the cheapest providers but the quality of their VPN connections are still extremely fast and reliable. One interesting and notable feature of their service is their immense capacity. While it is true that they don’t have servers located in as many countries as other providers, they have a lot more servers. Today they have about 3,100 servers in 24 different countries, giving them a lot of capacity in each country they operate in. Another notable feature of their service is the ability to secure up to 5 devices simultaneously per user account, ensuring that all of your phones, tablets, and computers will be properly secured with a single VPN account.

VyprVPN has created a service that is on par with the leaders in the industry, and to date they operate over 700 VPN servers in 50 countries – and they are constantly expanding their network. One interesting feature of their service that differentiates them from their competitors is their free trial. Though it does have data limits and lacks priority when contacting customer support, their free trial accounts give you everything you need to test out their service before you buy it. In addition, they have a tiered pricing structure that allows you to select the service that gives you everything you need – thereby ensuring that you don’t pay for any bells and whistles that you wouldn’t use.

NordVPN is a little younger than some of the other industry leaders, but they do admittedly provide a fantastic service. Right now they have servers in 27 countries, but as they continue to grow, they will expand into other locations. One thing they do differently than their competitors is allow each user to secure up to 6 simultaneous connections per user account, and they are priced cheaper than most other competitors with exception to PIA VPN. Lastly, know that they – like ExpressVPN – offer a 30-day money back guarantee that will give you a month to test out their service on your devices.