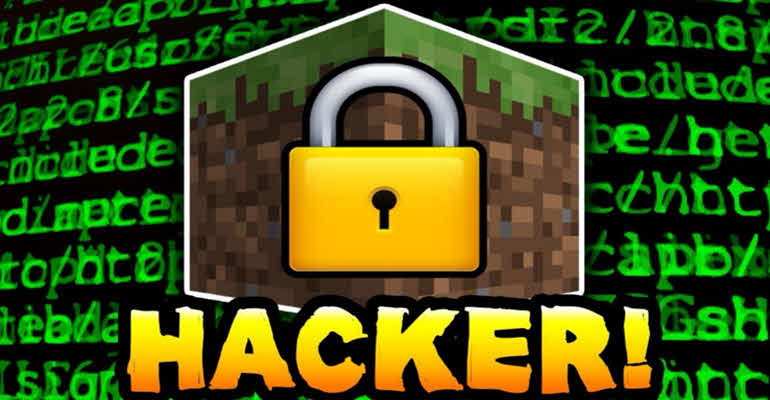 Denmark’s version of the US CIA, the PET, has revealed plans to create a “hacker academy” with the purpose of training black hat hackers for offensive and defensive purposes.

The program is scheduled to start on the 1st of August 2016, with a training program which includes three modules which are spread across four and half month. The first module is a basic module on the network, IT infrastructure, and advanced security. The second module consists mainly of defensive hacking with the last teaching the students about offensive hacking techniques.

Details for the hacking Academy are being kept secret for the time being. The supposed location of the academy would be in the capital Copenhagen, but it is yet to be disclosed. For the students, once they finish with their courses, they can then be enrolled in the PET’S Computer Network Exploitation team. The recruitment process is bound to be a long and laborious process, with the same standards that are applied in the Royal Danish Navy commando corps set to be implemented in this program also. There will be a long series of psychological exams just as for the Navy. PET is also reportedly going to take in a few hackers per year.

This is a very different approach towards the program by PET, which when compared to other intelligence agencies; they have been direct with their plans about the program. Other countries usually do not tell others what programs they are running and prefer to keep them as secrets that people don’t know about. PET has done exactly the opposite as they published an online statement on its website and launched a media campaign with adverts in local newspapers and journals, bus stations and billboards. This just shows why Denmark is the number one happiest country in the world.

In a PET statement boss, Lars Findsen said participants did not have to be top level hackers, but a basic knowledge of what they were doing was necessary so that the agency would be able to build upon that. The country has a tiny population; therefore, the body might be trying to persuade other people to join in the program also. The country has a population of 5.6 million inhabitants, less than half of Moscow.

The hacker academy will provide qualified personnel for the country. This can enable Denmark to form cyber espionage division granting them the ability to spy on other countries and terrorists active abroad or inside the Denmark’s borders.