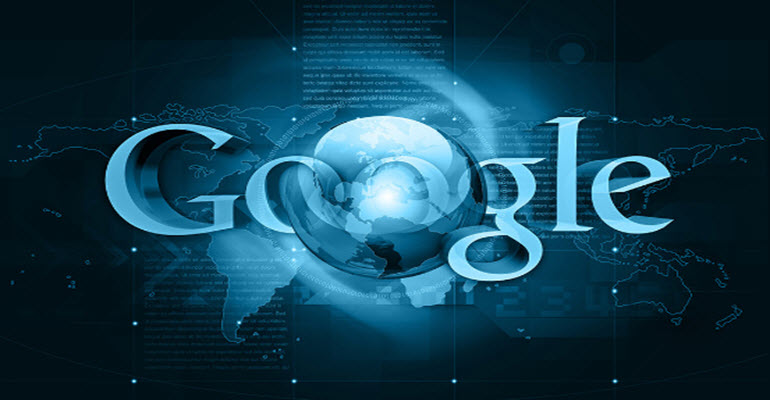 Google has apparently listed itself as a source of malware infections. After checking the Safe Browsing Site Status of Google’s own transparency report and enter Google.com and put it as a URL to be checked, the current status of the site is listed as “partially dangerous”. The status also mentions that some of the pages on Google.com also contain deceptive content. They go on further with four warnings, including the fact that, some of the pages on the search giant website are capable of installing malware on visitor’s computers.

They also put a warning on the phishing dangers that are prevalent on the site. “Attackers on this site might try to trick you to download software or steal your information (for example passwords, messages, or credit card information).”

Another of the warnings that Google.com put on the Safe Browsing Site Status was that some of the pages that are on the website can redirect to dangerous websites that can install malware and other malicious products on visitors’ computers. Some of the dangerous web pages have also been sending some visitors to Google.com to take advantage.

The change was thought to be because Google had fixed the issues which pertained to the phishing attacks but rather it’s not like that. It seems like the problems came up again.

If Google did put the revelation about the malware and all the links that are bad then kudos to them. Because the site is full of and is sprawling of mass links, and it’s not surprising that most of these go to nasty places.

Lance James, Chief Scientist at dark web intelligence outfit Flashpoint noted that “Google is a service provider that provides content hosting to their users as well. My investigation shows that 0.5% of maliciousness is hosted on Google sites – including the Google URL shortener URLs as well as blog spot, and user content servers they host. It is a good thing that Google is being transparent about these findings and including themselves in their malicious dataset.”

Google itself says a billion people across the globe make use of the Safe Browsing feature, which can be activated on the Google Chrome, Firefox and Safari browsers to help people from going into sites with malicious payloads.