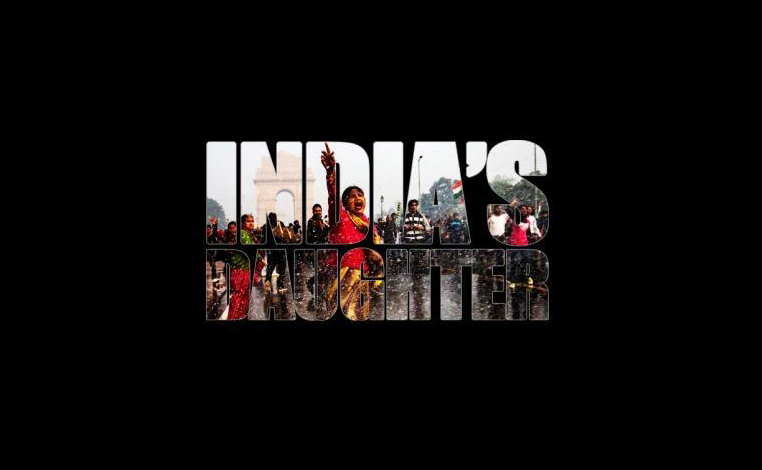 In December 2012, India and the world were shocked by the rape of Jyoti Singh, a medical student from Delhi who was attacked by five men while travelling on a bus. Such was the brutality of the assault, that the 23-year old woman died from her injuries only a few days later. The case highlighted the appalling levels of violence against women in India and was in the headlines of local and international media, causing widespread indignation. Protesters took to the streets of Delhi and other major cities in the country to condemn the attack on the young student and to demand severe action from the authorities. In these public demonstrations, riot police used tear gas and water cannons to disperse the crowds and several protesters were beaten and arrested. 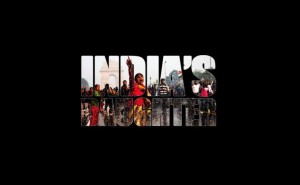 Several metro stations were closed in an attempt to prevent people from gathering and the government was heavily criticized for its handling of the situation. However, in the aftermath of Jyoti’s death and in view of the increasing number of protests, the government announced that they would implement a series of strategies that aimed to improve safety for women. The crime also prompted amendments in the legislation to guarantee a faster investigation, prosecution and trial, and to impose higher convictions for sexual assault.

While things have not changed dramatically and there are still many battles ahead to improve the situation of women in India, the case brought up discussions about the need to transform society and to reconsider the cultural views that diminish women. Jyoti (which means light in Hindi) died on December 29th 2012, but she became a powerful symbol in the fight for women’s rights not only in India, but around the world. Over two years have passed, but the impact of what happened to her is still evident and India’s Daughter, a recent documentary from the BBC raises important questions about the case and its legacy.

India’s Daughter deals with the atrocious crime and its consequences through interviews with the victim’s family, politicians, lawyers and even one of the perpetrators. In his declarations, Mukesh Singh, who was convicted for the attack, puts the blame on the victim and reveals the terrifying extent of misogyny in Indian society. Given the notoriety of the case, India’s Daughter raised a lot of interest and was due to be broadcasted on International Women’s Day this Sunday. NDTV in India was scheduled to show the BBC documentary as well.

However, the Indian government has banned it, arguing that it is commercial exploitation of the crime and that the comments made by Mukesh, are highly offensive towards women. Rajnath Singh, the Minister of Home Affairs addressed the Parliament on Wednesday to condemn the documentary directed by Leslee Udwin. As a result, audiences in India will not be able to watch the BBC production on TV. The BBC reacted by bringing forward the UK broadcast from Sunday to last night and viewers’ opinions on the documentary and its ban in India flooded social media channels.

The fact that India’s Daughter has been censored in India, has only increased the interest on this documentary. There is no doubt that this is a very difficult subject to confront, not only because Jyoti’s story is heart-breaking, but because it raises questions about the cultural, political and economical aspects that play a part in violence against women. While the documentary is focused on India, this is an issue that prevails in many parts of the wold. The only way to judge India’s Daughter is to watch it and even if you live in India, there is a way to bypass censorship and get your own opinion on the subject.

The documentary is currently available in BBC iPlayer and although this is a service that is only offered within the UK, you can access it with the help of a VPN. There are many cases in which a VPN can be the best ally of freedom of expression and thought and this is one of them. Repression is a global demon and Internet is a tool that gives us the chance to explore other possibilities and to question the status quo. Traditional views on women need to be discussed all over the world so in the wake of the ban imposed over India’s Daughter, we present you the best three VPNs to watch the documentary, even if you live in India. You can also consult our list of best VPN services for India.

UK TV Channels like BBC, ITV and Channel 4 are popular around the world thanks to the high quality series and though-provoking documentaries that they produce. Their online players are a convenient way to catch the latest episode of your favourite show, or the documentary that you missed. Unfortunately, in most cases you would only be able to access these services if you live in the United Kingdom. However, with a VPN like IPVanish, you can bypass geo-location restrictions (or any kind of censorship) in order to enjoy full access to the content you want. IPVanish has servers in London, Manchester and Nottingham. Since they manage their own servers, you can expect great speed and reliability, as well as a high level of security. When you subscribe for only one month of service, you pay $10 USD, but the monthly price can be substantially reduced when you subscribe for longer.

PureVPN stands for reliability, ease of use and advanced technology. Apart from offering great speed and performance that will ensure that you can stream content online without any issues, PureVPN has over 60 servers in the UK. PureVPN has a feature called split tunnelling, that gives you greater control over the way you connect to internet. You can use one of their secure servers to access certain websites and keep your local connection for services like online banking. If your subscribe for one month, you will pay $9.95, but the monthly price could be just $4.16 if you extend the subscription to one year. There is a wide variety of UK IPs available so no matter where you are connecting from, you will be able to use British online services as if you lived there.

Fast, secure and efficient, Private Internet Access (or simply PIA) is another great VPN option to unlock content from BBC iPlayer and other similar websites. It offers strong encryption to guarantee the security of your connection and useful features like DNS leak protection. PIA also can give you good speed to make the best out of online streaming services and since you can change your IP address as much as you want, you can always bypass geo-location restrictions effectively. With over 130 servers in the UK, PIA is one of the bets solutions for watching TV shows or series that are usually only available for viewers in the United Kingdom.