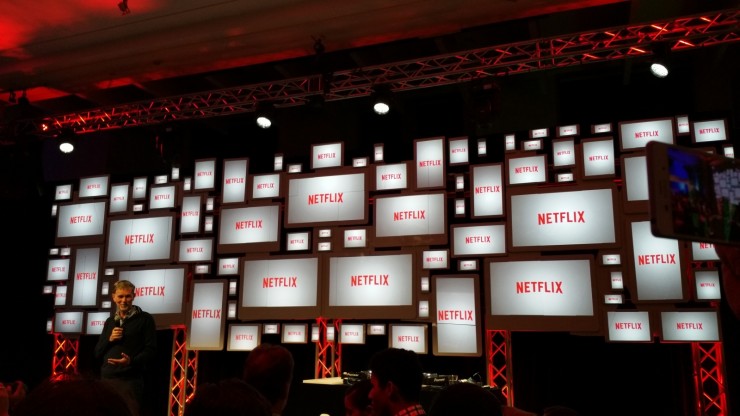 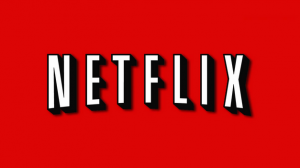 Netflix has steadily grown across the globe and now served 190 countries. Growing by 130 countries just this month, the company is committed to bring all of its service content worldwide, but with recent changes to restrict IP unblocking of geographical locations, they have pretty much made their international service much less enticing. Having unrestricted licensing for movies and shows across borders would be a dream come true for Netflix, but it is considered to be far away and impossible at the moment due to the numerous studios and rights holders that are after bigger profits.

As a result, though, Netflix is continuously pressured by the industry forces to crack down on VPN and proxy users with Netflix as a way to bypass their country’s restrictions on movie content. The majority of international Netflix customers depend using VPNs to access the content they want. Every past attempt to block VPN users by Netflix was very weak, and purposefully so. Netflix is very much aware of how poor some of their international libraries are. For example, someone in China would have little to no value from their monthly subscription cost without a VPN to unblock american content. The same goes for over a hundred of their serviced countries. Some of Europe’s biggest countries have such small libraries, that they cost for value would grow exponentially without the ability to unlock international content, and even more surprising is how little content is available in Canada comparatively to the US.

This time around, media has been reporting that Netflix has essentially taken the necessary measures lock VPN users, and at first glance it seems to be the case. David Fullagar made the following announcement after reporting the Netflix Q4 2015 earnings:

Over time, we anticipate being able to do so [provide all content for all users in all countries]. For now, given the historic practice of licensing content for geographic territories, the TV shows and movies we offer differ, to varying degrees, by territory. In the meantime, we will continue to respect and enforce content licensing by geographic location.

Some members use proxies or “unblockers” to access titles available outside their territory. To address this, we employ the same or similar measures other firms do. This technology continues to evolve and we are evolving with it. That means in coming weeks, those using proxies and unblockers will only be able to access the service in the country where they currently are. We are confident this change won’t impact members not using proxies.

This means that Netflix will start doing what it should have done before: make it near impossible for users to access content illegally, even if they are currently Netflix users. Since Netflix has committed to a program called Netflix Everywhere, where every country worldwide will have access to the same content (and thus, eliminate the need to use VPNs to access this content), there is no reason why individuals should currently be using VPNs to access this content.

This week, after Netflix vowed to block VPN users, unlocking service company uFlix.com.au is reporting that Netflix is keeping its promise: the service provider has blocked its users from accessing American movies and TV shows. The message being shown for VPN users is the following: “You seem to be using an unblocker or proxy. Please turn off any of these services and try again.” The company posted this same message on its Twitter page.

“Though it is only affecting a few users at the moment, we expect this number to grow. We are working on a solution to get around these new measures and apologise for the inconvenience to those who are currently only getting Australian Netflix. We have found a fix, but are putting an additional measure in place before we release it. Fun times,” uFlix said to The Weekend Australian.

Although using a VPN, SmartDNS, or proxy to unblock Netflix goes against their service agreement, it is certainly not unlawful to do so. But is Netflix really blocking VPNs? The real answer is no. As mentioned earlier, Netflix highly depends on international subscribers for their success, and blocking VPNs could cripple their international numbers. Netflix does not want to ban these services, and if they could have it their way, there would not even be any geo-blocking, but even they admit that it may take another 20 years before that comes to be.

The company came under fire after executive Neil Hunt made a comment at CES that blocking VPNs was not really possible anyways. Once the dirt was stirred, Netflix quickly posted a blog notice regarding their continued efforts in restricting “unblockers”:

“Some members use proxies or “unblockers” to access titles available outside their territory. To address this, we employ the same or similar measures other firms do. This technology continues to evolve and we are evolving with it. That means in coming weeks, those using proxies and unblockers will only be able to access the service in the country where they currently are. We are confident this change won’t impact members not using proxies.”

When we carefully analyze this statement, we can take from it that Netflix will continue to apply current measures, which are often to blacklist IP lists from various VPN services. They simply switch IP lists, and the service is restored. This essentially creates a cat and mouse game that never ends. Proxies and DNS services may not work so well and recover much slower, but a VPN remains a solid choice. Australian uFlix has already reported being back online for their customers, and any other affected VPNs will be able to do the same. Visit our Best VPNs for Netflix page for our top suggestions.