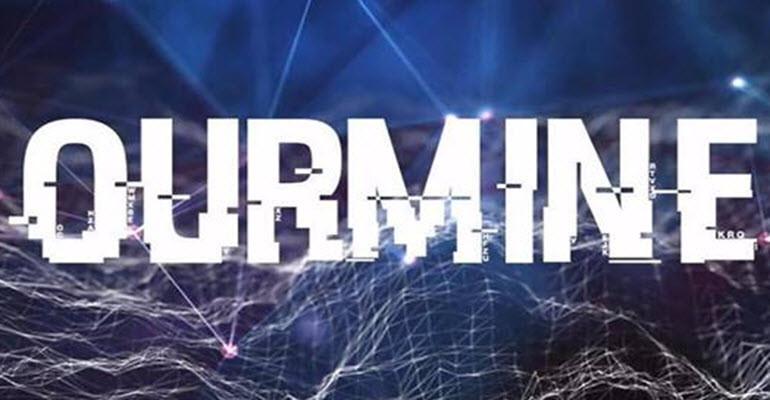 Hackers have been on the prowl over the last fee years. Many groups have been formed with the sole purpose of hacking into people’s accounts or hacking into organizations servers and networks. Some of the popularly known hacking groups include Anonymous and Lizard Squad. There now seems to be another kid on the block.

A new hacking group, which is said to target accounts for high profile people has been formed. They have been targeting accounts for high profile Twitter users and on Thursday they struck again. The group hacked another of the high-profile Twitter user, and in this case, it was the founder and CEO of music streaming service, Spotify, Daniel Elk. The group hacked into his account and sent out a tweet which indicated that they were only there to test out his security.

The hacking group responsible for these hacking incidents is called OurMine group, and it currently has three members. It is responsible for the hacks into several other high profile accounts including, Facebook’s founder and CEO, Mark Zuckerberg, David Guetta, Channing Tatum, DeadMau5, and also former Twitter CEOs, Dick Costolo and Ev Williams.

In a private message interview with reporters, the group indicated that at the beginning of their hacking  operation, they would get into users accounts and store information they found. However, they have changed their tactic and now only act as a security group which hacks into people’s accounts to check if their accounts are secure. To show that they have been in someone’s account they leave a harmless message which instructs the user to beef up their security or if confused to contact with any questions they might be having.

The group has also created a website where they say if users want, they scan through websites, personal accounts and in some cases organization networks to check for security flaws.

However not every user who they hack is interested in being helped by the group as indicated by the Twitter conversation they had with DeadMau5. After hacking into his account and telling him that they were available to upgrade his security, he replied, “I don’t give a f*#k” and said that they could do anything they want with the account if they wanted.

The exact location of the OurMine group is unknown, but one hacker traced back the IP address they used to Saudi Arabia. It is hard to know where they might be located because the group uses VPN which in turn does not show the true location of the users.

OurMine says it wants nothing but to keep people’s accounts safe and secure, which is in stark contrast to what other hacking groups like Anonymous do.