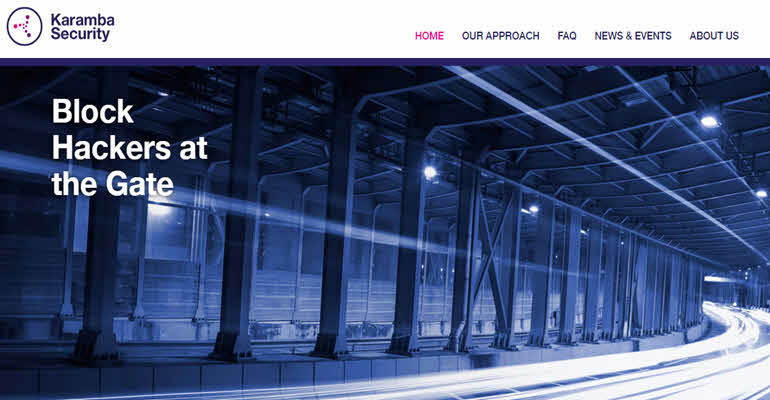 Modern vehicles are now more connected to the internet and in so doing have exposed themselves to a high number of attacks from hackers and online prowlers. GPS, Entertainment systems, and Bluetooth door locks are just some of the features that require an Internet connection and network.

To help address this and other cyber security matters which have plagued the automotive industry, a Tel Aviv-based startup, Karamba security, has raised funds equaling $2.5 million to help.

The co-founder of the startup, David Barzilai said his company’s technology was able to fend off hackers at the pass by hardening the controllers, or the small computers that are within a car that is externally connected. Most of the operations in a car usually have their own designated controller, which is typically known as the ECU (electronic control unit).  Controllers have different functions with some being able to manage things like car’s navigation and entertainment systems while other systems are capable of operating much more critical systems like braking and injection.

All controllers in a car all operate on one network and are self-contained within the vehicle. Barzilai mentioned that if hackers were to be able to gain access to just one of the controllers, then they were able to get all of them.

Karamba preinstalls their security software on the controllers either as a retrofit or even before the controllers are built into the new cars. The software can lock in the factory settings of each controller and manages to prevent foreign codes or other banned behaviors from running on them. This is good enough to stop a hacker from entering a vehicle’s CAN Bus, and be able to mess with the car’s critical functions.

Karamba is yet to make huge strides with companies which make the ECU like Continental, Robert Bosch, Delphi Automotive, or Panasonic. The company just came from hiding and now is shopping around for security software around.

YL Ventures were the leader of Karamba’s seed round and were joined by GlenRock.

The Managing Partner of YL Ventures, Yoav Andrew Leitersdorf, said this was his first fund’s foray into automotive tech. They have been in IT and cyber security departments before. He mentioned his interest in the car industry peaked when hackers were able to get into the Jeep Cherokee and Tesla Model S systems last year.