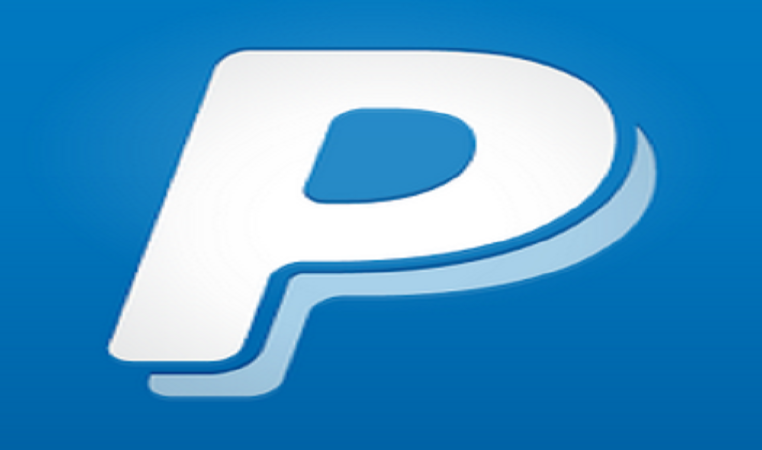 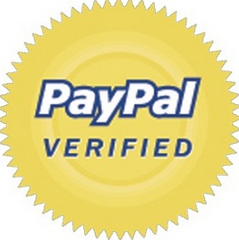 PayPal is one of the most popular online payment methods in existence, and it comes as no surprise that just about every reputable website accepts PayPal payments in addition to credit cards. In the past, checks, debit and credit cards, money orders, and other payment mediums were all the rage, only to be replaced with online services. And the advantages are easy to spot. Instead of needing to setup complex merchant accounts and payment systems, small businesses can simply take advantage of PayPal, letting them do all the heavy lifting.

Given its immense popularity, you’ll find that just about every VPN provider will accept PayPal payments, but though it is convenient, it may not be as anonymous as you might think. In fact, other forms of payment, such as BitCoin, offer far more privacy and anonymity. But let’s take a moment to discuss some of the drawbacks and caveats surrounding PayPal.

When using PayPal, users do get a marginal amount of anonymity. While it is true that the VPN provider won’t be able to see payment card data, they will still be able to see an email address that could potentially link to your identity. There are records and verification mechanisms when creating a PayPal account that verify your identity, though that information isn’t shared with merchants when you make a payment. However, consider that PayPal is bound to comply with the government, and they send many of their payments through the FCH to initiate bank transfers.

For most people, the fact that a merchant can see their name and identity isn’t a big deal. In most countries, the purchase of a VPN service is perfectly legal. Problems arise, however, when users need to anonymously purchase VPN services in countries where they have been banned. In these scenarios, users may find it more advantageous to use a more anonymous payment method, such as BitCoins.

Because PayPal isn’t technically a bank (though they interface and cooperate with them on a daily basis), they have some unique rules that let them govern themselves. Some of these rules and policies seem incredibly arbitrary, and they have the power to freeze PayPal accounts and stop payments on a whim. If, for any reason, they think they spot illicit activities or wrong doing, they can freeze assets, prevent withdrawals, and freeze payments.

One such gray area that has caused a lot of trouble in the past is Bit Torrent downloads. Many popular VPN services allow P2P traffic across their network, but the problem is that copyright laws change from country to country. Because these providers allow P2P traffic, they have found themselves in hot water with the PayPal legal department.

In fact, TorGuard had their PayPal account frozen in 2012 for offering access to Bit Torrent services, causing them to loose massive amounts of customers and recurring payments. However, PayPal eventually chose to unblock the account without an explanation of why they did so. These types of scenarios don’t happen frequently, but they do happen, showing you just how much power PayPal has over funds transferred through their service. With that understanding, let’s take a closer look at the list of VPNs for PayPal.

IPVanish is our first pick for the best VPN for PayPal, because they have a very robust service with strong security, and they can stop deep packet inspection that would give ISPs clues to what type of data you are transmitting. Their security uses AES-256 encryption, but offers alternative algorithms using OpenVPN, PPTP, and L2TP/IPsec. In addition to providing unlimited data and bandwidth, they also have over 400 servers in 60 countries, giving users plenty of flexibility regarding where they want to terminate their VPN tunnel. 24/7 customer support comes as an expected part of the package, and IPVanish supports all the major operating systems. While they aren’t the cheapest service on the market, they aren’t the most expensive, either. A 1-year subscription drops the monthly price to $6.49.

VyprVPN is a great choice for users who distrust US-based firms and the NSA. They are from Switzerland, meaning they have a strict no-logging policy, and another attractive feature of their service is the ability to take advantage of their free trial 100% risk free. Though the pro version of their service only allows 2 simultaneous connections per account, users will wind many useful features not found with other services. Such extra security enhancements include a NAT firewall for an extra layer of security, per-application VPN tunnel routing, a VPN kill-switch, and up to 50GB of online storage. They aren’t too pricey, either, as the pro version of their VPN service can be purchased for only $6.25 per month.

PIA VPN is another great choice for PayPal users, and they are one of the lowest cost providers on the market. A 1-year subscription makes the price a mere $3.33 per month, and they even allow each account to connect up to 5 devices at the same time (making the per-device cost only $0.67 cents a month). Right now they have 3,100+ servers on 24 countries, but they continually add servers to their network. Notable ancillary features of their service include 24/7 customer support, DNS leak protection, P2P support for Bit Torrent users, and a 7-day money back guarantee.

PureVPN is another strong alternative for the best VPNs for PayPal. They provide the benefit of having servers in more countries that just about any other noteworthy VPN service, and to date PureVPN operates 500+ servers in 140 countries around the world. Like PIA VPN, they allow 5 simultaneous connections per account and they give users time to test their service risk-free with a 7-day money back guarantee. Though not as cheap as PIA VPN, they are still priced very inexpensively. The monthly cost can be as low as $4.16 when you opt for a 1-year payment plan.

Lastly is NordVPN, who has servers in 27 countries. They allow more simultaneous connections than every other VPN provider, offering up to 6 connections per account. Another advantage they have over PureVPN and PIA VPN includes their 30-day money back guarantee, but they also have some enhancing security features. In addition to their no-logging policy, they also have a DNS lead resolver, and automatic kill-switch, and SSL-based 2048-bit encryption. NordVPN is also very favorably priced at just $4.00 per month with a long term subscription.