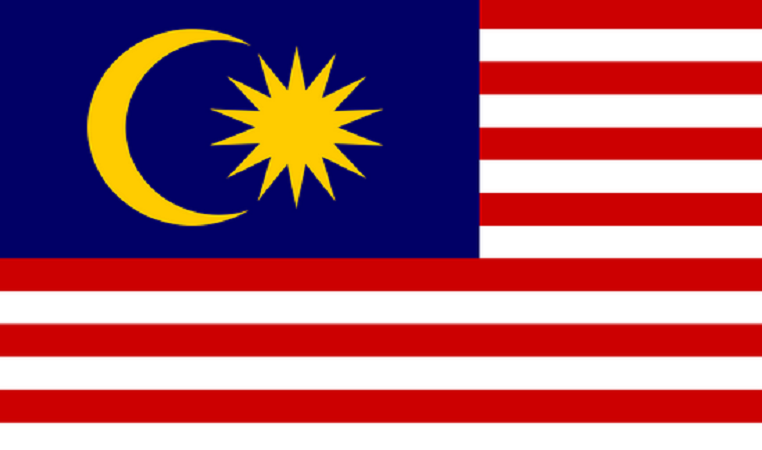 Malaysia certainly isn’t a country that experiences the best Internet freedoms and an unencumbered freedom of expression when compared with other nations around the globe. In fact, Reporters Without Borders ranked them 147th out of 180, and you’ll find that most countries in Southeast Asia heavily monitor and censor the Internet for various religious and political reasons. Whether you are a long term resident or short term traveler in Malaysia, browsing the Internet with a VPN tunnel is imperative to maintaining your online security, anonymity, and safety.

But even though Malaysia makes a great effort to tightly control and restrict the Internet, you’ll also find that other countries around the world block connections from Malay IP addresses. Much to the chagrin of many travelers, people quickly discover that they can’t access their favorite streaming media sites such as Hulu, iPlayer, and Netflix. You see, these content providers are technically only allowed to offer their services to domestic citizens in the country they physically reside in due to complex licensing agreements. As such, you won’t be able to access these types of services when you are in Malaysia unless you have a VPN tunnel. 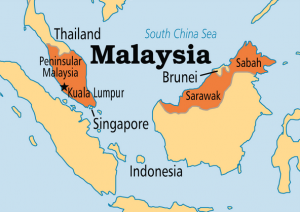 While you do have the option of using a proxy service to circumvent these restrictions, it is inadvisable to use a proxy service without encryption. Proxy services don’t do anything to protect your data, and the government or a Malay ISP could easily see what information you are accessing if your data isn’t encrypted while using a proxy service. Though you may think you are watching a harmless video or reading an online article of little consequence, if the government deems that information to be offensive or they think that it clashes with their religious and political viewpoints, you could be in for a world of trouble.

Not only do you need a VPN tunnel, but you should also have a basic understanding of the types of content that they block. Not surprisingly, they block pornography and gambling websites. But they also go through a lot of trouble to block content that they find religiously offensive as well as content that they think could stir up political controversy. The Thai-Malay border has been chaotic for many years now, and for this reason alone they are extremely politically sensitive. You need to exercise caution and take great care not to access content that could be seen as offensive unless you have protected your Internet connection with a VPN tunnel.

Vypr VPN is a fantastic choice for people looking for a strong VPN service to use in Malaysia. While many people need to connect back to the US to unblock content, a lot of people fear that the N.S.A. or the American government can coerce US-based providers into forfeiting records of customer information. Vypr VPN, however, is owned by a Switzerland-based company called Golden Frog, so you won’t have to worry about that. With 700 servers in 50 different countries, you will have plenty of flexibility regarding where you terminate your VPN connection. As an added perk, you can even use a free trial of their service to test it out on your Internet connection in Malaysia.

ibVPN is a great service to use in Malaysia, and they have a lot of attractive features with their service. First of all, note that they have servers in 39 countries around the world that will help you find a connection option that won’t introduce too much latency. They also let you make 3 simultaneous connections per account. They are also very forgiving in the sense that they have a 15-day money back guarantee and they even have a free trial. Though their pricing model has a lot of different service options and levels, you can get their service for about $3.08 to $4.84 per month.

PIA VPN is a great choice for Malaysia for several reasons. First off, they have a lot of capacity because they operate 3096 servers in 24 different countries – which gives you reasonable flexibility to make connections around the world. However, two of their greatest benefits are the ability to connect up to 5 devices with a single account and their price. At only $3.33 a month, they are cheaper than most other services and still provide quality service.

Pure VPN will give you the greatest flexibility regarding where you terminate your VPN connections because they have 500+ servers in 140 countries scattered around the world. Like PIA, they also let you use 5 devices with a single account, though they aren’t as cheaply priced. But their price is anything but expensive, because you can get their service for only $4.16 per month. And they have a 7-day money back guarantee to give you time to test out their service.

Express VPN had to make the list because they offer an extremely high quality service. Furthermore, they have servers in 78 different countries with many Asian locations so you will be able to terminate your VPN in places such as Hong Kong to minimize latency. Two other great perks of their service include a 30-day money back guarantee and fantastic 24/7 customer support. But there are two drawbacks. Firstly, they are based in the US. And secondly, they cost more than most other providers.