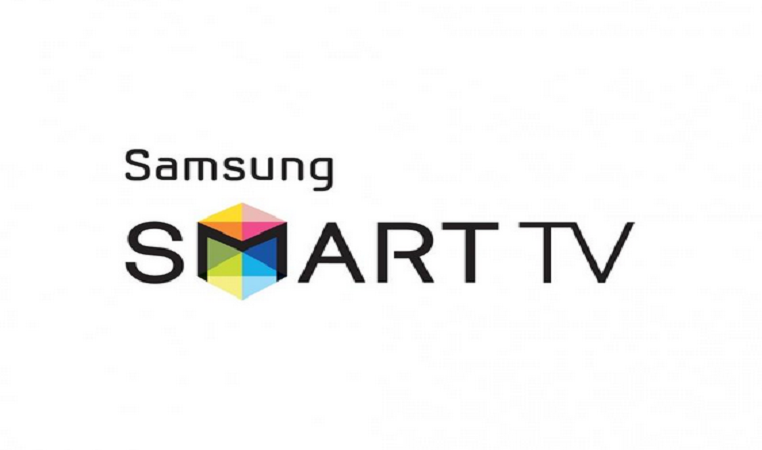 Smart TV is constantly becoming more popular, and more users than ever are opting for this new alternative for video content. This relatively new type of entertainment will allow you to access almost all types of video content that are available on the Internet such as Hulu, YouTube, HBO Go, and a variety of other programming sources. This is a huge improvement over standard TVs because they are typically limited to cable packages. For example, you couldn’t normally access YouTube content or digital movies that are hosted on your home network with an old television. With Smart TV, you will also have a variety of TV channels to pull content from. Usually these channels are hosted in downloadable apps that each have different types of content. For example, you could download an ABC app that will allow you to view their programs or a news channel to pull data from a variety of media sources. Smart TV even has the ability to let you stream content that isn’t available on a traditional television. One thing is for sure, streaming on demand is the way of the future, simply because that is the ultimate way to enjoy any content, anywhere, any time you want. 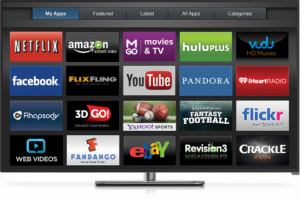 But because a Smart TV’s operating system pulls its data from the Internet, people are already concerned about protecting their streaming video content with a VPN. And in many locations around the world, you’ll find that some apps and channels aren’t available to you because of geographic restrictions – but a VPN tunnel will help you access this blocked content. But unfortunately, using a VPN in combination with Smart TV isn’t as simple as downloading a VPN app or installing VPN software on your Smart TV. The good news is that you do have a couple of options to run your video content through a VPN before it reaches your TV, though.

The first thing you can do is to share the VPN that you run on your computer with your Smart TV. While this option is extremely easy to setup, it doesn’t offer the best performance. On the other hand, you can use a flashed router (running Tomato or DD-WRT software) to terminate your VPN connection. When you do this, all of the devices on your local network will be able to send traffic through the VPN tunnel by default. All of your laptops, smartphones, tablets, and even your Smart TV will be able to effortlessly send data to the VPN server. The only downside to this option is that it is a little more difficult to configure. If you don’t want to take the time to configure it yourself, you do have the option of purchasing a preconfigured router with an additional fee for the flashed firmware.

Regardless of which option you select, you need to make sure that you have a solid VPN service that will work with your Smart TV and other devices. But which VPN should you choose? There are so many to choose from! Well, we put together a list of the best VPNs for Smart TV, and we selected these providers with an emphasis on speed and latency – which are two of the largest factors that determine how easily you can stream video content without it being choppy and needing to buffer every 30 seconds.

ExpressVPN is our second choice for Smart TV because of the incredibly high quality of their service. Their extremely fast VPN connections are hosted in 78 countries, and they are based out of the United States. As such, they have plenty of capacity on their US servers and will help you unblock the majority of the content you would wish to access on Smart TV. Though they are a little bit more expensive than other providers, they offset that small price increase with a 30-day money back guarantee and fantastic 24/7 customer support.

VyprVPN is a great pick for Smart TV streaming services. They are actually owned by a parent company based out of Switzerland called Golden Frog, and they have fantastic VPN speeds without encumbrances like throttling. Their fast service in conjunction with their vast network of VPN servers make them perfect for streaming, though you will most likely be concerned with their US based servers for Smart TV content. Though they do keep some logs, most people who only want to unblock video content don’t care. If you want to try them out and haven’t used them before, you can easily take advantage of their free trial.

TorGuard VPN is another service that won’t fail to impress with fast speeds and low latency (depending on your physical location). They also do a great job of hiding VPN tunnels so they appear like other forms of encrypted network traffic to fool governmental agencies and ISPs. They currently have servers in 42 countries, and they will help your Smart TV unlock censored websites that are only available in select locations.

PIA VPN is our last ‘but not least’ choice for Smart TV for several reasons. To start, know that they provide very fast VPN connections and that their service has a reputation for being reliable. But also consider that they allow up to 5 concurrent VPN connections on your various devices, so this is a great option if you want to secure data and unlock websites on devices apart from your Smart TV. To top it all off, their service is incredibly affordable – in fact, you can get it as low as $3.33 per month with a 1-year subscription.

Setting Up a Flashed Router for Smart TV – How To Guide:

The best option that offers the highest quality is to terminate your VPN service at your router. The only problem is that the software on your current router doesn’t likely already allow you to do this, so you are going to need to upgrade the firmware on your router (you can do this for free). However, if you aren’t a tech-savvy individual, you may feel outside of your comfort zone. In this case, you would need to purchase a router that has been flashed already from FlashRouters or another source.

The benefit to this setup is that all of the traffic on your local network will be secured by default, and there is no other configuration steps you will need to take to secure each and every device that uses your network. As an added benefit, you won’t need to fire up a VPN connection every time you want to watch Smart TV.

Sharing the VPN Connection on Your Computer

If you have a VPN connection on a personal computer you can share that connection with your Smart TV. All you will need to do is connect your Smart TV to this device over the wireless network or with an Ethernet cable. The steps to do so vary a little between Windows and OSX, so let’s take a closer look at how to setup the connection.

The steps to share your VPN connection with your Smart TV on Windows is relatively straightforward.

The OSX steps are a little different from the Windows steps, but it will accomplish the same thing.