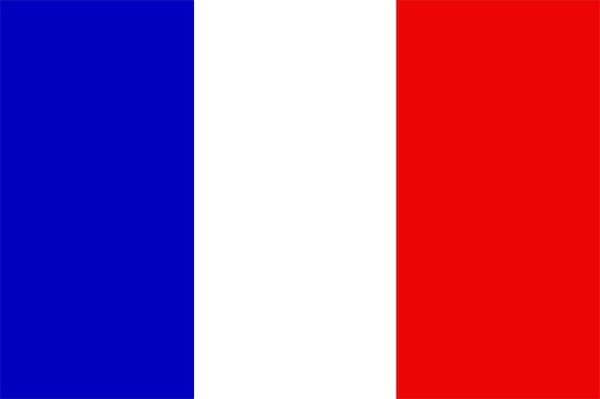 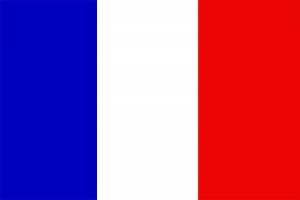 France’s libertarian spirit has inspired many nations to seek autonomy and to defend civil rights. Many still believe that freedom of expression is at the core of France’s ideals and the country is known for having an independent press and for encouraging free speech on internet. However, in recent years the idea of a free press and of complete transparency in France has come under question, particularly due to legislation such as LOPPSI 2 and the HADOPI three strikes law, which became effective in 2009. HADOPI (Haute Autorité pour la Diffusion des Oeuvres et la Protection des droits sur Internet) is the government agency in charge of administering the three strikes law, which aims to fight piracy by preventing copyright infringes from accessing internet after a third warning.

While it is estimated that millions of warning emails were sent out to offenders, the law proved to be ineffective at addressing online piracy. The fines collected were laughable compared to the hefty budget that the government invested in applying the law and the number of users that were banned (temporarily) from using internet after a third warning was minimal. In 2013, the three strikes law was revoked after considering that the penalties imposed were too severe. Since then, new legislation has been introduced applying milder action and fines that range between €60 for first time offenders and €1500 for multiple violations. It has not stopped recent lobby efforts to get senate members to propose once more disproportionate laws against piracy.

Another law that has affected France’s reputation as a country where freedom is guaranteed is the Law on Guidelines and Programming for the Performance of Internal Security or LOPPSI 2. While the law’s main purpose is to address cyber security threats and child exploitation content, it has been heavily criticized by free speech organizations. Some were concerned by the fact that the government was not willing to consider any amendments that could reduce the risks of restricting freedom of expression while filtering Internet sites. For many, Loppsi 2 offers the government a tool to censor content that will not necessarily be within the scope of the law. The use of administrative filtering on the web could result in blocking of websites that are not related to the violations that the law wishes to target.

In addition to the concern raised by the above legislation, internet users in France are not exempt from surveillance. In 2013, Le Monde revealed that the NSA equivalent in France, the DGSE (Directorate General for External Security) was accessing computer activity and telephone conversations from users in France and keeping records of this data. This information could be accessed by different government agencies without any legal requirements. While the public was shocked at this blatant violation to their privacy there was no action taken to prevent this from happening and users are still exposed to this surveillance. Additionally, France complies with the EU Data Retention Directive, meaning that using ISPs un-encrypted, or even VPN servers located in France can have some of your data collected.

The above issues show why users in France should consider using a VPN to protect their privacy and to ensure that they can enjoy complete freedom while browsing internet. These are some of the best providers you can choose from.

PrivateInternetAccess (PIA) offers their customers innovation, an effective service and strong security for their online traffic. Their service offers a high level of encryption and features like DNS leak protection, which enhance the security of your connection.

For a flexible and secure internet browsing experience, users can count on the reliable service offered by PureVPN. Thanks to their Use Intelligence feature, users can get the best speed and performance as this feature identifies the most suitable server for them. PureVPN offers and efficient and easy to use service.

AirVPN has a user-friendly interface that is supported by advanced technology to keep your privacy protected. Thanks to the high level of encryption they offer (4096 bit RSA keys size, AES-256-CBC Data Channel and HMAC SHA1 Control Channel), your data remains protected. AirVPN also offers impressive speeds.

NordVPN users can rely on the company’s strong no logging policy and the level of security that their network offers. They have great features such as automatic kill switch and Double Data encryption. For users that are concerned about security and privacy, NordVPN is an ideal option.

LiquidVPN stands out for their commitment to the protection of their users’ privacy and for the innovation and quality of their software. Their service has a strong selection of features that will ensure that you can protect your anonymity online. LiquidVPN does not keep logs of your online activity and offers strong 256-but non NIST encryption.