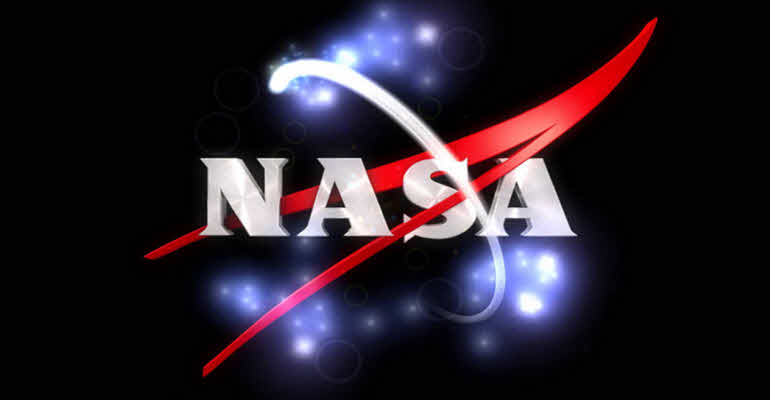 The popular hacktivist group, Anonymous, says they have attacked NASA systems and servers in a bid to stop and air out all the cover ups and government-backed censorship.

A part of the group attacked the systems because they believe the agency has been hiding something. The two groups, New World Hacking and AnonCorrupt claimed that on Sunday they attacked the agency’s servers and main website using DDoS attack. The DDoS attack is a traditional technique that is used by hackers to bring down websites and overcrowd them with requests.

However, the NASA website is still functional and does not appear to have been brought down. The hackers presented evidence which suggests that some of the agency’s servers were still suffering the effects of an attack. The hackers told reporters that the attack was based on the fact that they believe NASA to be withholding information that is vital to terror group ISIS, although it does not say what the alleged secret might be.

The New World Hacking group is infamous for taking down the BBC servers on New Year’s Eve, which led to the broadcaster going offline for a few hours. NASA however, has neither confirmed nor denied the attack, and they say it’s not possible to verify the claims from the hacktivists. The group said the attack was part of an operation called Operation Censorship (or #OPCensorship), and they also claim it was a trial run for the group because they plan to cyber assault Donald Trump on April Fool’s Day. New World Hacking group noted, “This attack is a protest and a demonstration. We want Trump to know he is next.”

NASA is a common target for hackers mostly because of the conspiracy theories that are related to it. AnonSec, another hacking group, is said to have hacked and taken control of a NASA drone, which the space agency immediately. The group also claims that they hacked classified systems of the NASA servers. The hacktivists group was at the forefront of the “chemtrail”, a theory that explains that airplanes spray chemicals designed to kill humans or top our breeding.

NASA was also targeted by a British hacker, Gary McKinnon, who believed that aliens had visited our planet Earth and that NASA had a record of the incident. Gary failed to find conclusive ad waterproof evidence and was close to being deported to the US to go and trialled there for his antics.