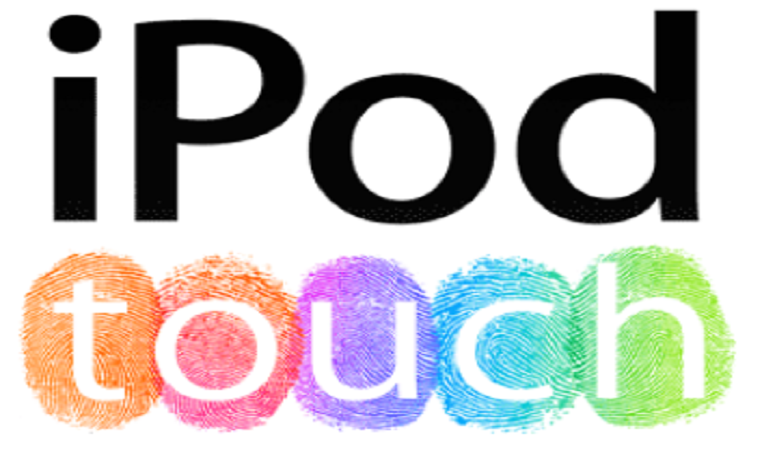 Like many other devices – such as mobile telephones – the iPod underwent some drastic changes over the years that made it much more than a simple mp3 player. A lot of people have compared the iPod Touch to an iPhone that lacks the ability to make calls, and that is a fair comparison since it can do most of the things a smartphone can. You can download and install apps, play games, connect to Wi-Fi hotspots, and even browse the Internet.

Because this device interacts so much with the Internet, it is only natural that you would need a way to protect the information that you send from your iPod Touch. But the fatal security flaw in the iPod Touch is the lack of mobile connections such as 3G or 4G network connections. This forces you to use public Internet connections that are infamous for being security threats, because you never know who else on the public network might be running a packet sniffer or other tools that will allow them to see the data that you are transmitting. Even teenagers that have downloaded free tools have the ability to snoop and eavesdrop on your data communications, and it is becoming increasingly easy for novices to use these hacking tools. 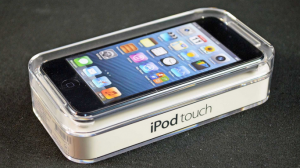 Fortunately, a VPN tunnel will protect you no matter where you access the Internet and there are two ways you can create a VPN connection on an iPod Touch: with a third-party service using OpenVPN or by using the client that is built-in to your iPod.

Because iPod runs a version of iOS, it has some standard tools that are available across all of the devices running this operating system. And one of these is a VPN program that will help you establish secure connections using the PPTP and L2TP/IPsec security protocols. However, you should be aware of the differences between these two protocols before you make a connection.

First off, understand that PPTP is not one of the most secure protocols available to you, and it was originally created by Microsoft. However, it is admittedly extremely easy to configure, and for that reason a lot of people like to use it. I would highly recommend that you use a stronger security protocol, though.

On the other hand, you have L2TP/IPsec, which is a lot more secure than PPTP but has the drawback of being a little more difficult to configure. It is perfectly secure, but most people prefer to use OpenVPN if the alternative is available to them because it isn’t as difficult to setup and OpenVPN offers the same level of security.

If you wish to use the VPN client that is included on your iPod Touch, simply browse through Settings, General, Network, and then VPN. After you have established a connection with your VPN server, you should see an indicator on the task bar that shows your current status.

Conversely, if you want to use a stronger and easier to use VPN client, you have the option of downloading and installing OpenVPN Connect. It is free to use and will help you make secure VPN connections from your iPod Touch that will work just about every VPN provider on the market. It is compatible with all the versions of iPod Touch as well as iPhones and other similar devices as well.

OpenVPN is the connection alternative that many VPN services use as a “catch all” connection option because it is open source and available on a wide variety of platforms such as Linux, Android, and iOS. Furthermore, it is extremely secure and fast, and it is relatively easy to setup.

With that said, let’s take a look at the selected VPNs for iPod Touch as follows.

VyprVPN is a favorite in the VPN community due to the fact that they are based out of Switzerland. This means that they aren’t subject to laws and regulations from the US or the UK, and consequently they have some very lax logging policies. They support all of the major operating systems and allow you to connect multiple devices to the VPN tunnel with the same account – which is great if you need to secure other devices in addition to your iPod Touch. Furthermore, they give you a 3-day risk free trial and will give you access to all of the major geographic regions.

ibVPN has great support for Mac systems, iOS, and OSX. They also have a variety of connection options to cover all of the major platforms and connection protocols such as PPTP, L2TP, IPsec, and OpenVPN. In addition, they provide great setup guides on their website and have servers in over 39 countries. In addition to their free trial, they also have a 15 day money back guarantee that will give you plenty of time to try out their service on your iPod Touch.

ExpressVPN is revered in the VPN community as one of the highest quality providers for several reasons. First of all, their tier-1 network has no problem delivering extremely high speed connections that aren’t encumbered by data limits or bandwidth throttling. In addition, they take great care in providing around the clock customer support that you can count on, and they have built their network to contain servers in 78 countries. As you might expect with a quality service, they cost a little bit more and their monthly cost can only get as low as $8.32 per month.

PIA is a staple for users who want an incredibly cheap service that allows you to connect a lot of devices at the same time. Today, more and more people have a lot of mobile devices other than their iPod Touch alone, and you will likely need to secure your tablets and smartphones. PIA will let you connect up to 5 devices at the same time and they cost next to nothing when you get a 1-year subscription. In fact, the monthly rate is merely $3.33 – making them the cheapest VPN services provider on this list. Furthermore, they have more VPN servers than a lot of their competitors, and to date they have roughly 3100 servers.

PureVPN rounds out our list of the best VPNs for iPod Touch. Some of their most notable features include 500 servers in 140 countries, 5 simultaneous connections per VPN account, and a 7-day money back guarantee. While they don’t provide a free trial, their service has a reputation for being very dependable, and the monthly cost of their VPN is only $4.16.