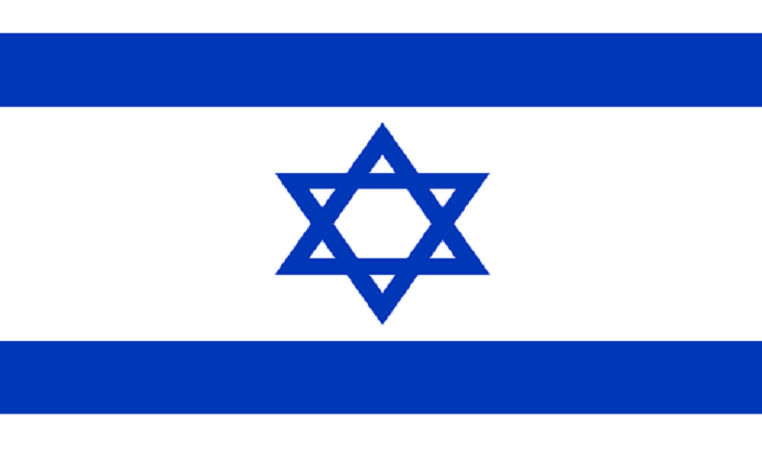 Israel isn’t ranked too low by Reporters Without Borders. They rank halfway down the list as number 101 out of 180 different countries. In fact, Israel has one of the highest Internet penetration rates in the region with over 74% of people having Internet access. They really don’t censor much content when compared to neighboring nations, either. You might think that because many neighboring nations censor content based on political and religious factors that Israel would too. But back in 2009, the Orthodox Jewish parties proposed legislation that would allow people to access pornographic content provided that they first identified themselves as adults. By identifying themselves as an adult, they could request that the state wouldn’t filter their content.

Many people agree that their Internet infrastructure isn’t secure as many other developed nations, and that is one reason why Internet crime is higher in Israel than in many other parts of the world. It is difficult for the government to catch hackers, and frauds and scams still continue to harm citizens and travelers alike. Much of this is facilitated by free wireless networks that aren’t especially secured or locked down, so you need to make sure that you protect yourself online.

While the Internet is relatively free and open and you don’t have to worry about the government keeping a close eye over your web browsing, you do need to take other security factors into consideration. First off, note that there are a lot of neighboring countries that employ Internet surveillance programs. When you access data online, that data or service could very well be located on the other side of the globe. There’s no telling how many different countries your data is routed through before it reaches its intended destination, and any country in between you and the server you are connected to could intercept, read, store, and copy your data. By using a VPN tunnel, your data will become encrypted and invisible to any hackers or foreign governments that want to eavesdrop on your communications. 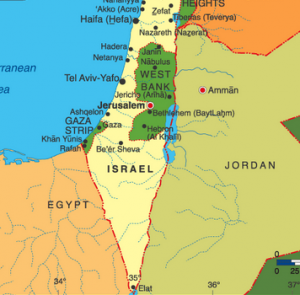 And even though Israel doesn’t use harsh censorship programs, you’ll still find that a lot of content is inaccessible. This is because many services block incoming requests from foreign IP addresses. For example, Hulu, Spotify, Pandora, Netflix, BBC iPlayer, and many other popular services will reject your connection attempt unless your IP address originates from the country where their services are hosted. For this reason, you will still need a VPN tunnel to secure your data and unlock content.

ExpressVPN is our second alternative for good reason. They are well-known in online communities for providing one of the highest quality services on the market, and their 24/7 customer support is fantastic. They will help you 24/7 if you run into any technical issues, and they even offer a 30-day free trial to give you a whole month to test their service risk free. One of the great things about their service is their network of fast and reliable servers that are spread out across the globe in 78 countries. There are, however, two small drawbacks to their service. They only allow you to connect one handheld device and one computer per account. Lastly, they cost more than most providers, but the quality of their service easily justifies their cost.

VyprVPN is our top pick for users in Israel for a few reasons. They are well loved by many security conscious users because they have a no-logging policy, and their parent company, Golden Frog, is based out of Switzerland. They have a strong European presence and offer a lot of servers that are geographically close to Israel, helping you make VPN connections that don’t tack on too much latency to your connection. Another reasons so many people love them is because they offer a free trial. While the free trial does have data limits, it is the perfect risk-free way to test out their service. Furthermore, they have servers in the most popular hosting locations such as the US and the UK.

Pure VPN is another obvious choice for users in Israel, and they have a strong network of 500+ servers in 140 countries and 181 global locations. They improve upon ExpressVPN’s service in a few ways. First of all, they allow you to connect up to 5 devices per account, whereas Express VPN only allows 2 devices. In addition, they are more reasonably priced, and you can get their service for as little as $4.16 per month when you opt for a long term subscription. However, their money back guarantee is a little shorter and only lasts for 7 days.

PIA VPN is a popular choice for users around the world. One of their best features is their price, and you’ll find that there aren’t too many quality services that offer VPN connections at a lower monthly rate. With a 1-year subscription, the cost of their service is a mere $3.33 per month – which is less than the cost of a fast food meal per month. Like Pure VPN, they offer a 7-day money back guarantee, and they let you connect up to 5 devices per account. Lastly, understand that even though they have servers in fewer countries than other providers, they have more servers per country than most other providers. To date they operate about 3,100 servers in 24 countries, and they are always expanding their network resources.

NordVPN is our last VPN alternative for Israel, and they allow you to connect more devices per account than almost every other VPN provider. Not only do they let you connect up to 6 devices per account, but they are reasonably priced and you can get their service for as little as $4.00 per month. Right now they have servers available in 27 countries, but they do admittedly have fewer servers per country than PrivateInternetAccess. Last but not least, they have a 30-day money back guarantee, which is more than enough time to test out their service before making a commitment.