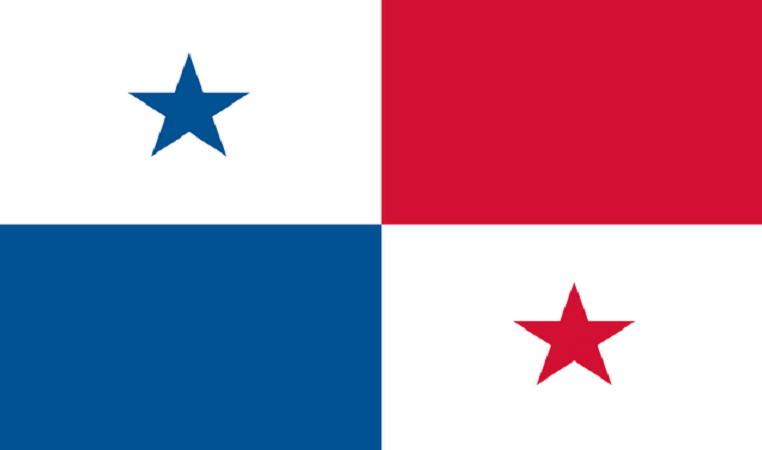 Citizens and travelers in Panama experience a fantastic Internet penetration rating at about 50%. While this may not sound like a lot, consider that there are other countries out there were you are lucky if 2 out of every 10 people have Internet access. In addition, Panama has a relatively free and open Internet, and citizens don’t need to worry about overly strict or harsh Internet regulations. Because of these factors, a lot of VPN service providers like to base servers out of Panama – making it a top connection location for VPN users in nearby locations such as Mexico and Cuba. 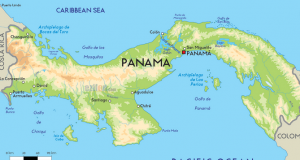 However, in the recent past it was typical for the media and honest journalists to fear exposing the truth in real stories they were covering. Many were bullied, intimidated, threatened, and harassed for their reports, but this has mostly changed since their old leader – Ricardo Martinelli – lost office. In addition, the Internet didn’t used to be as free as it is today due to laws regarding defamation that severely limited the press and the freedom of expression. But today the largest cause for concern on the Panamanian Internet is copyright law.

The Copyright Law in Panama

Copyright law is a huge concern for anyone living in or traveling through Panama who likes to download torrents and other materials that have been copyrighted. And Panama has a massive population of expatriates, so it is only natural that people within the country are going to want access to services located on foreign soil such as streaming video content based out of the US. The problem is that you shouldn’t be tempted to download your content via a torrent without a VPN connection, because you could run into some problems.

Back in 2012, Panama created laws that have been described as some of the most terrible copyright enforcement laws in history. Shockingly, anyone who is caught violating copyrighted material can see a fine as large as $100,000 – but that is only for first time offenders. If you commit multiple offenses, you could see a fine as large as $200,000. This law, called Bill 510, is inexplicably unspecific, and the wording contains so much gray area that you could even run into problems if you are streaming content from sources discussed earlier such as Netflix and Hulu.

And you might expect that these massive fines are paid to the holder of the copyright to offset the money they lost as a result of pirating. Au contraire – believe it or not the proceeds from the fine actually go straight into the pockets of the government. Governmental agents that work to secure a conviction actually get a 50% salary bonus for their “commendable” work. With so many terrible pitfalls for people who want to do something as simple as stream a song or watch an episode of TV or a movie, you can’t afford to not use a VPN while you are in Panama. In addition, you really need to setup a VPN kill-switch while you are streaming or downloading content as well. With that said, let’s take a closer look at the top shelf VPNs for Panama.

ExpressVPN is based in the United States, but they have plenty of servers in Panama and nearby locations such as Costa Rica. They rank at the top of our list because they have created a fantastic service that does just about everything right. Their incredible network of blazing fast servers offer connections in 78 countries, and they have a 30-day money back guarantee – which is longer than just about any other provider on the market. For that reason alone they are worth trying out in Panama. But they do have one drawback, as they are more expensive than many other providers.

PIA VPN is a great choice for people looking for the most affordable VPN. Not only are they cheaper than just about every other VPN service worth mentioning, but they also allow you to connect up to 5 devices per VPN account. Plus, they have phenomenal capacity because they have 3096 servers spread out across 24 countries – and they never impose data limits or bandwidth throttling.

VyprVPN isn’t based in the US or Panama. In fact, they are based out of Switzerland through their parent company called Golden Frog. But they offer a fantastic and reliable service because they manage their data centers in-house, whereas other VPN services rent space in a data center. They offer VPN connections in 36 different countries around the world including Panama, and they have fantastic additional features such as SmartDNS and NAT firewall services.

Though VPN Area is younger than other services, they do have the advantage of not being based out of the US. They are a Bulgarian-based company, and their VPN client has some interesting features not seen with other providers such as a configurable VPN kill-switch, DNS-leak protection, and real time data regarding server capacity and performance. They have fantastic connection speeds and a 7-day free trial that will let you test the limits of their service in Panama.

NordVPN is our last pick for Panama, and they produce a fast and reliable service with strong encryption. They don’t have as many servers as some of their competitors, and to date they have 80 servers in 27 countries around the globe. However, they exceed PIA because they allow up to 6 simultaneous connections per VPN account, so you can rest assured that all of your devices are protected. Lastly, they are very inexpensive and you can get their service for as little as $4.00 per month.