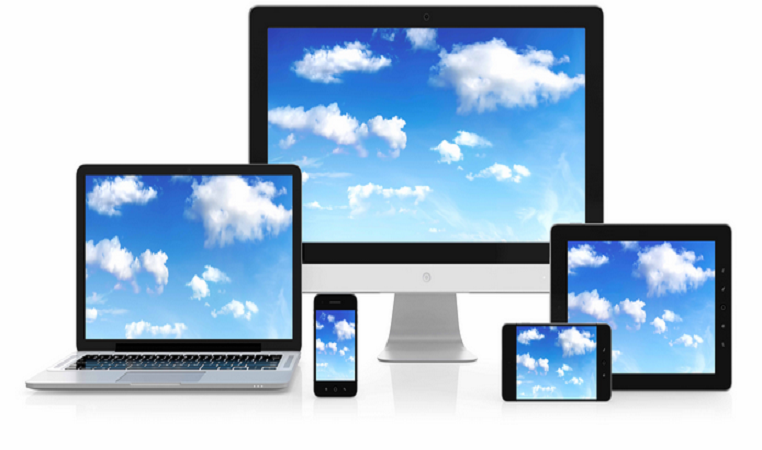 I would say that the two largest factors people consider when comparing VPN services is the speed of their connection and whether or not the VPN provider keeps any logs of your data. But one feature that varies significantly among providers is how many devices you can connect to a VPN with a single account. In today’s world, this is an extremely important factor. Believe it or not, the number of mobile devices in the world surpass the number of human beings – and it’s no wonder why. People frequently have multiple devices to satisfy various needs. It isn’t uncommon for most people to have at least a laptop computer, mobile smartphone, and tablets as well as other devices such as desktop computers. 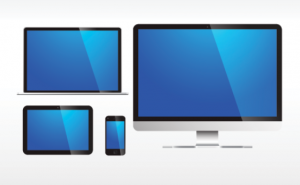 With so many devices needing encryption security, it would be very unattractive and ineffective to purchase a VPN account to secure each and every device that you own. For that reason alone, the number of concurrent VPN connections a provider allows is crucial to your Internet security. And it is actually pretty common for most providers to allow up to two simultaneous connections with a single account, but some far surpass that number. As we will see later, there are a variety of options to choose from if you want to secure multiple devices. Of course, you can get more than a single VPN account, but as cost goes up, the number of simultaneous connections per VPN user becomes an important factor when choosing your provider.

Most people aren’t aware of the fact that they have an alternative if they want to secure a large number of devices with the same VPN tunnel. Though the VPNs that we will look at later do provide a high number of simultaneous connections, you also need to be aware that you can terminate your VPN tunnel at your wireless router. In effect, this is essentially a site-to-site VPN tunnel, meaning that all data between the two endpoints will be encrypted.

This is really just a fancy way of circumventing the limit your VPN provider puts on the number of simultaneous connections because your wireless router will only count as one device. Then, every single device that connects to your network will be able to send data over the VPN tunnel. And it has the added benefit of offloading the processing power and memory resources that would be required to encrypt and decrypt your data.

To do so, you just need a router that is capable of running open source Tomato, DD-WRT, or OpenWRT firmware. Not every router model supports this code, but there are a large number of routers with fantastic hardware that are supported. However, this does not completely eliminate the need for a VPN connection with a high number of simultaneous device support. For example, what would you do if you weren’t at home? Mobile devices and tablets need VPN security just about everywhere we go, so you would still likely need support for multiple devices. However, in a home setting, this is a fantastic alternative to simply looking for the VPN service that offers the highest number of simultaneous connections.

In addition to terminating your VPN at your router, another way you can secure multiple devices is with a business account. Some, but not all, VPN providers offer business packages to take care of needs in a corporate setting. They also offer the benefit of creating an administrative account that is given some degree of control over the other accounts within the same business plan for management reasons.

Though we will be looking at the number of connections each provider offers as a main feature for this list, we will also take other factors into consideration. So, let’s take a look at the top VPNs for simultaneous connections.

PIA VPN is our first pick for a few reasons. First off, they do allow you to have 5 simultaneous connections per account, which is the 2nd most we’ve seen with decent providers. Apart from that feature, most people love their service because it is so cheap – yet the quality of their service is still very high. When you get a one-year subscription, the monthly cost of their service is only $3.33 per month. In addition, they have a massive network of VPN servers, and to date they have close to 4,000 servers spread out across 24 countries.

PureVPN also gets and honorable mentions as one of the best VPNs for simultaneous connections owing to the fact that they allow you to connect up to 5 devices with the same account. They don’t have as many servers as PIA, but they do have over 500 servers that are located around the world in over 140 countries. They do improve upon PIA with their 7-day money back guarantee, and they are still affordably priced at just $4.16 per month.

NordVPN doesn’t have near as many servers as the previous two providers, but their service is admittedly fast and reliable. Right now they have 80 servers that are located in about 27 countries, but this is always changing as they add new servers to their network. But get this – they actually allow customers to connect up to 7 devices with the same VPN account and they are incredibly cheap. The monthly cost of their service is merely $4.00 per month.

VPN.ac does a great job of taking care of their customers, and they allow you to connect up to 6 devices at the same time with the same VPN account. However, they are a tiny bit more expensive than other providers on this list, and the monthly cost of their service can get as low as $4.90 per month. They only offer server connections in 16 countries, but they do give you a 7-day money back guarantee to give you a chance to try out their service at your location.

Last but not least is TorGuard, which does a phenomenal job of protecting user’s data with their strong and reliable encryption services. And they have a massive network of over 1200 servers in 42 countries. Furthermore, they are very reasonably priced at only $5.00 per month. Most importantly for the purposes of this list, however, you should know that they will allow you to connect up to 5 devices concurrently with the same VPN account.