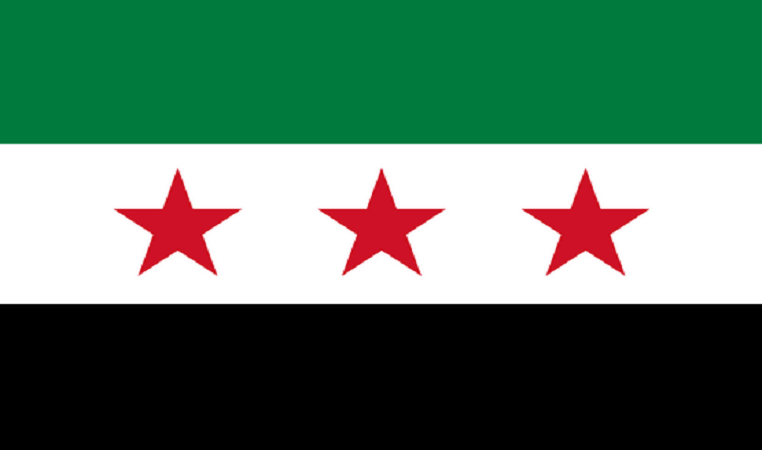 Syria has been in a state of chaos for some time now owing to the civil war that took place back in 2011 and the current extremist groups in the area such as ISIS. With things changing so frequently and rapidly, we really don’t know what the future holds for the Internet infrastructure in Syria. Reporters Without Borders has classified them as an enemy of the Internet and ranked them incredibly low in their 2014 report – ranking Syria 177th out of 180 countries, which is almost dead last. Not only does the government take extremely strict and stringent measures to block more websites than many other countries, but they have also tried to monitor all Internet activities with governmental surveillance programs. The methods they use to monitor data and wiretap are methods that hackers frequently use to prey on their victims, including man-in-the-middle attacks, censoring and filtering security and evasion tools (like VPNs), deploying viruses and malware, and even using people as informants.

While this is pretty scary, these techniques pale in comparison to the consequences for breaking the rules. If people try to stir up trouble on blogs or post journalistic writings that offend the government, people can experience the most severe punishments in the world. In 2012 alone, 22 journalists and 18 independent Internet users were thrown in jail, and a staggering 18 individuals were murdered. The worst punishments for offenders include executions and torture, and we have seen numerous examples of these punishments in the recent past. 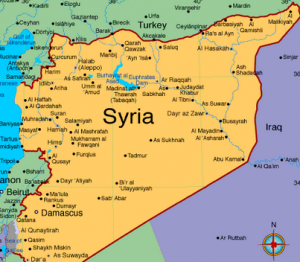 Back in 2011, an activist by the name of Taymour Karim was detained and tortured for 71 days. During imprisonment, the police interrogated him and showed him data they had collected online and from communications applications such as Skype. Apparently the government had successfully deployed viruses and spyware on his computer that recorded his Internet activity, and they were able to control data within his Skype records. But this isn’t the first time the government has deployed viruses to spy on communications. In 2012 the government started a virus initiative called Blackshade, but it was mostly unsuccessful due to an informant.

Using a VPN for Protection

I hope you understand how critical it is to protect yourself online with a VPN tunnel in Syria. The government watches over communications very closely and no one wants their data to become compromised. Using a VPN tunnel will also help you access blocked websites such as Amazon, Wikipedia, and other popular websites. In addition, the government won’t be able to see your data or activity as long as you terminate your VPN tunnel outside the country. Since a VPN uses encryption technologies, the government won’t be able to see what data you are transmitting or which websites you are accessing. Just remember to practice self-censorship and don’t say anything that is obviously offensive on social media sites – doing so could have massive repercussions.

There are a few additional caveats and factors that you should consider to further protect yourself online, too. First off, you may want to hide your VPN connection by establishing it over port 443, which would make it look like HTTPS traffic. In addition, you shouldn’t use domestic DNS servers when possible. Always make sure that your DNS requests are being resolved through your VPN tunnel and that you don’t have a DNS leak. This would allow the government to see which websites you are trying to visit.

Lastly, you may want to consider making payments for VPN services in BitCoins so there won’t be a bank record of your payment. This will add an extra layer of anonymity so your purchases can’t be traced back to you. And you might also find that certain VPN providers’ websites become blocked in the future. We don’t really have any control over this, but you could use another individual’s VPN account to access their website and sign up for a service. It is absolutely critical that you protect yourself online with a VPN in the part of the world, so let’s take a look at the top VPNs for Syria. For more information on online privacy, consult our in-depth guide.

VyprVPN is our top choice for Syrian users owing to the fact that they are not bound by US laws, so they have a strict no-logging policy that would track any of your online activities. It is highly unlikely that a VPN company would submit logging data to the Syrian government, but many people like the peace of mind a zero-logging policy gives them. Plus, they have 700+ servers in 50 countries and they even offer a free trial. You should know that the free trial has monthly data limits, but these limits are removed when you purchase a subscription for their service. The largest drawback of their service is that you can only connect 2 devices per user account, though.

PureVPN is our next choice for users in Syria, and their global network is more expansive than most other providers. They boast a staggering 500+ servers in 181 locations in 140 countries (there are only about 196 countries in the world) around the world, and you will easily be able to find a country nearby to connect to. They also surpass most other providers by allowing you to connect more devices per user account. Currently they allow 5 simultaneous connections per account, and they even offer a 7-day money back guarantee. Another attractive feature of their service is their price, which comes down to $4.16 with an annual subscription. That’s a very reasonable price considering the value that their service provides.

Private Internet Access is our third pick for users in Syria, and one of the biggest perks of their service is the monthly cost of an annual subscription – which comes out to be $3.33 per month. This is a lot cheaper than the vast majority of other providers. Furthermore, they have extremely high server capacity owing to their 3,100 servers located in 24 countries. Like PureVPN, they offer a 7-day money back guarantee and also allow you to connect as many as 5 devices per account.

ExpressVPN is one of the best providers on the market – a fact reflected in their monthly cost. Though they do cost more than many other providers, you’ll find that their costs are justifiable given the quality of their service. In addition, they have phenomenal 24/7 customer support to help you out when you run into technical problems – no matter the time of day. They lack in the number of connected devices they allow you to use per account, and you are restricted to one computer and one handheld device, but you’ll find that the speed and reliability of their network outpaces the majority of competitors.

Last but not least, IronSocket is a good option for people in Syria. They are cheaper than many other providers with a monthly cost of a mere $4.16 per month, and they allow you to connect 3 devices per account. While this isn’t a huge number of devices, it is sufficient for most people. They do a decent job of providing global locations, and to date they have servers in 36 countries. In addition, they give you a week to test out their service with their 7-day money back guarantee.